Amber Benson‘s latest book, The Witches of Echo Park, is being released on Tuesday, January 6, and to celebrate the release, she’s going to be traveling to various bookstores and hosting signings! If you’re a fan of the former Buffy the Vampire Slayer actress, this is a wonderful chance to meet her!

The first signing will take place on the release date, January 6, and will be in San Diego, CA at Mysterious Galaxy. The event begins at 7:30 PM.

The next signing will be on January 7, and will take place in Burbank, CA at Dark Delicacies. This signing will start at 7 PM, and will also feature Jeffrey Reddick signing Tamara, as well as Jeff Lieberman signing blu-ray/DVD copies of Squirm and Remote Control.

On January 8 (which happens to be Amber’s birthday), Amber will be signing at Book Soup in West Hollywood, CA at 7 PM.

If you’re a fan of Amber’s and live in San Francisco, you can see her on January 9 at Borderlands Books at 7 PM.

Fans in Chicago don’t need to feel left out of the book signings. Amber will be at Challengers Comics + Conversation on January 10 from 4-6 PM.

New Yorkers can meet Amber at her signing at Midtown Comics Downtown on January 11. She’ll be signing from 2-3 PM EST.

Finally, on January 12, Amber will be in Houston, TX to sign The Witches of Echo Park at Murder By The Book. The event will start at 6:30 PM.

Amber’s going to be a busy bee for the release week of her new book. We here at Whedonopolis hope that a lot of fans can make it to these signings, as Amber is a lovely person and she’s happy to talk to everyone.

Can you make it to one of Amber’s signings? Let us know in the comments! 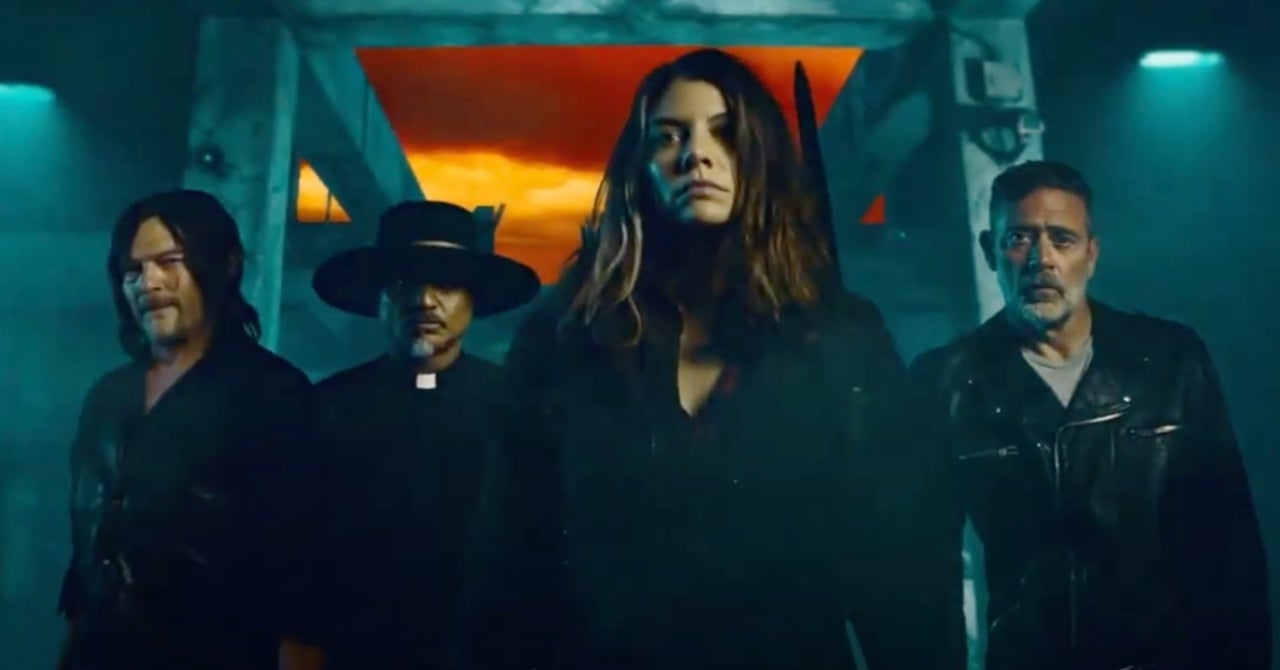 AMC Teases What’s Ahead for Season 11 of #TheWalkingDead