There’s something about seeing shows at LA Theatre Works that makes every performance there come to life in ways one wouldn’t expect, and in thrilling ways. Such was definitely the case for seeing Cyrano de Bergerac as LATW’s December show. The play was brilliantly cast, with Hamish Linklater (The Crazy Ones) starring as Cyrano, and surrounded by other incredible talents, such as Devon Sorvari (The Mentalist) as Roxanne, Jason Ritter (Parenthood) as Christian, and Gregory Itzin as the Comte de Guiche. It was narrated by Steve Julian.

The story of Cyrano de Bergerac is a classic, and with the talented cast that brought it to life, the highs and lows of the story flowed beautifully. However, without director Barry Creyton, who adapted this version of Cyrano for LA Theatre Works, it would not have worked at all. Honestly, there isn’t much I can say about the show that wouldn’t spoil it for people who are unfamiliar with the story, but Cyrano de Bergerac, as performed by the LATW cast, was beautifully put together and a joy to watch.

This show was so good that I ended up having to see it a second time for the closing performance, which I found to be even better than the first performance! During this performance, in the scene where Cyrano is allowing a marriage to happen, I swear to you that Hamish channeled Robin Williams. The scene was just brilliant, and I couldn’t stop laughing. I could almost hear Robin doing some of his voice impressions on that stage in that moment. It was a really touching moment for me, and it made the show so much stronger! In fact, after my second viewing of the show, I had the opportunity to talk to Hamish, as well as most of the rest of the cast, and brought that point up to him. He appeared touched by my statement, and it led to a quick conversation about working on The Crazy Ones and how much he misses working with his friends. The rest of the cast I talked to was just thrilled that I had enjoyed seeing Cyrano de Bergerac enough to come back and see it for a second time.

After seeing Cyrano de Bergerac twice, I can say with the utmost confidence that of the shows I’ve seen to date at LA Theatre Works, Cyrano is second only to The Other Place in terms of the performances and story. When this recording is available for purchase, I plan to get a copy, and you should too! 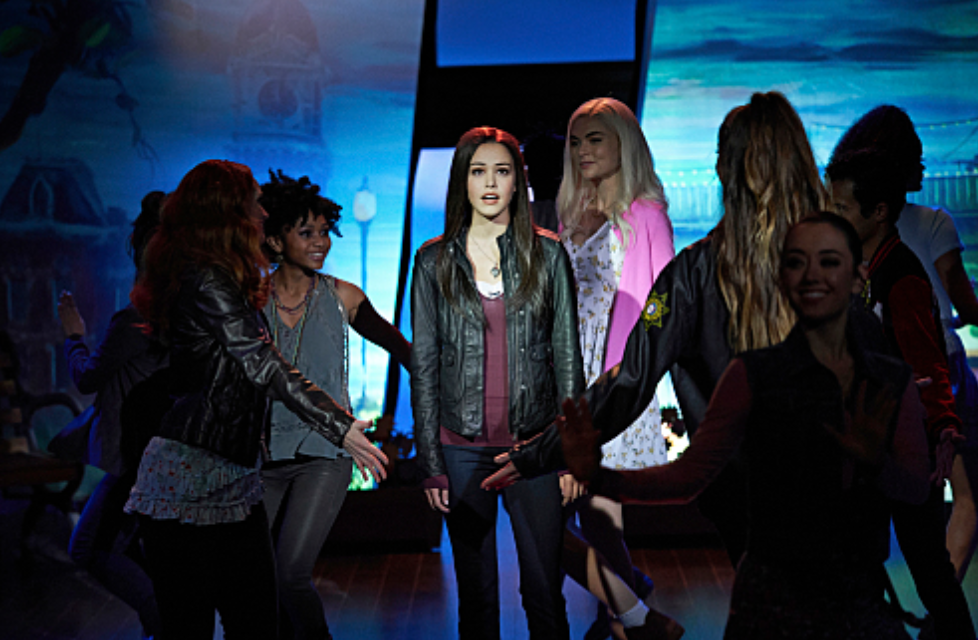