For those who didn’t see the College Football Playoff on ESPN, here’s the latest trailer for Avengers: Age of Ultron, coming on May first.

This time, we get a voiceover from Nick Fury, plus more proof that either Scarlett Witch or Black Widow may have been the subject of an experiment, the crew battling Ultron’s minions, Black Widow trying to calm Hulk down, and the Hulkbuster being busted…by the Hulk. It all happens to a new arrangement of “I’ve Got No Strings.”

Meanwhile, at least one reviewer is asking who is disrobing about 30 seconds into the trailer. It didn’t take long for other fans to suspect she may be from Wakanda, where Vibranium (used to make Captain America’s shield) is mined. Thus, it could be a connection to the upcoming Black Panther movie. 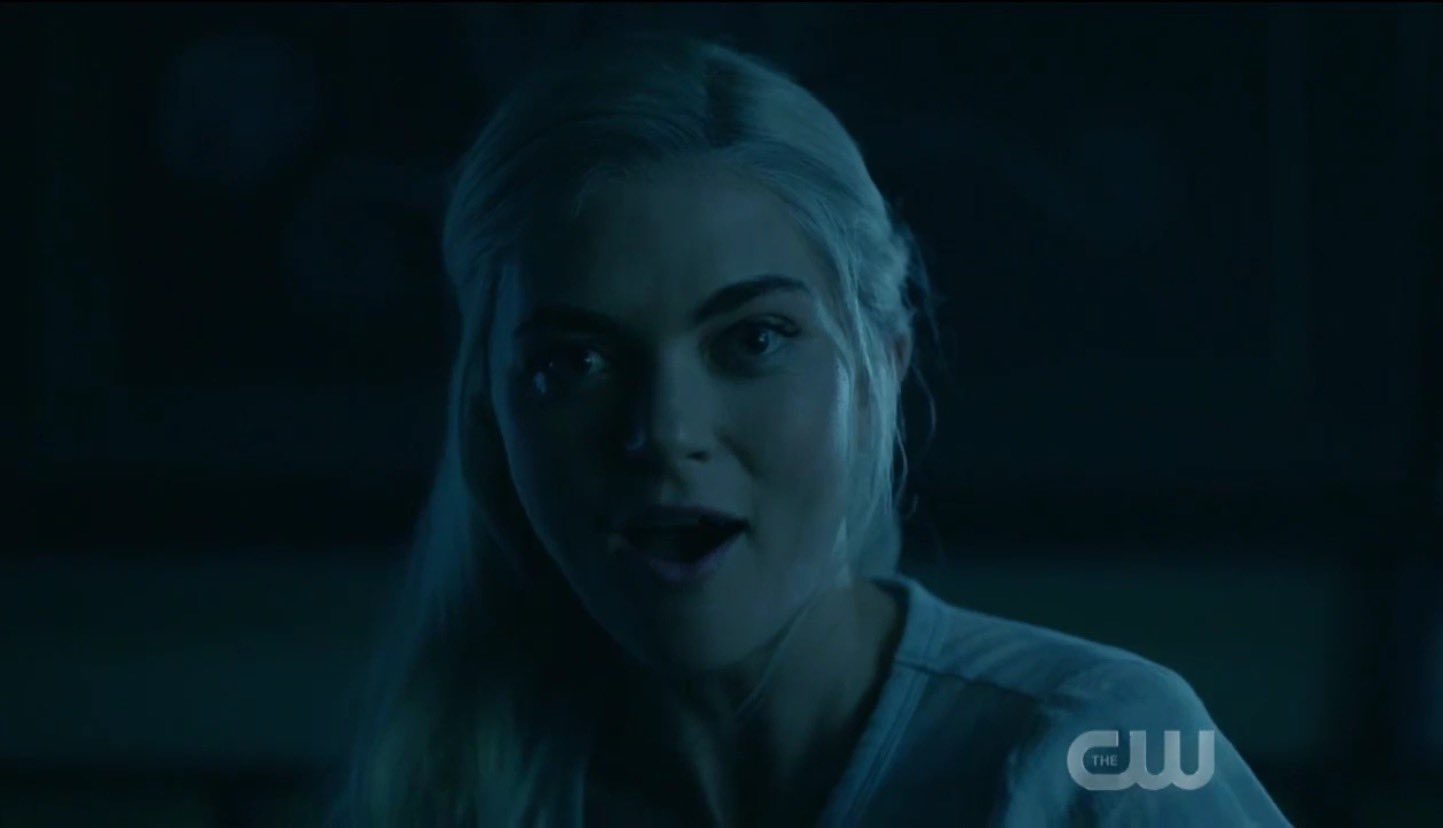 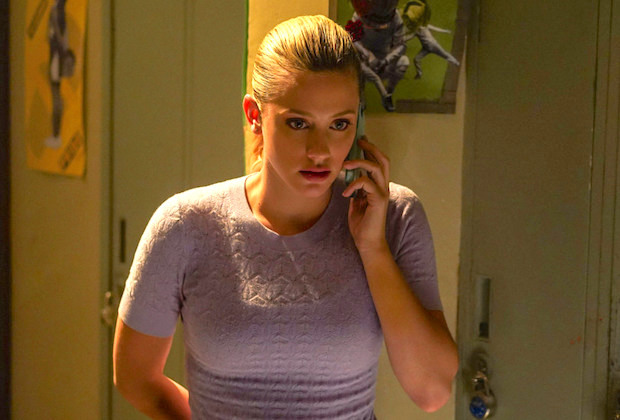