The Paley Center for Media has announced the line up for the 2015 PaleyFest Los Angeles, featuring Homeland, Girls, Jane the Virgin, Glee, Modern Family, Outlander, Teen Wolf and American Horror Story: Freak Show, among others.

Fans can see the stars and creators of their favorite shows in person on March 6-15 at the Dolby Theatre at Hollywood and Highland or tune in to the live stream on Yahoo Screen.

Here is the schedule-

And here are the ticket options-

Studio Passes A & B
Includes:
– One (1) premium seat in rows B, C or D to four (4) events
Studio Pass A will attend Teen Wolf, Outlander, Arrow/The Flash and AHS: Freak Show.
Studio Pass B will attend Homeland, The Good Wife, Scandal and Jane the Virgin.

Look for Whedonopolis’ coverage of these events! 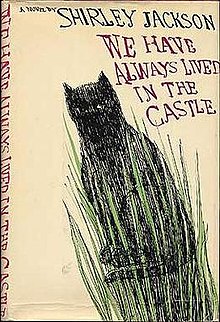 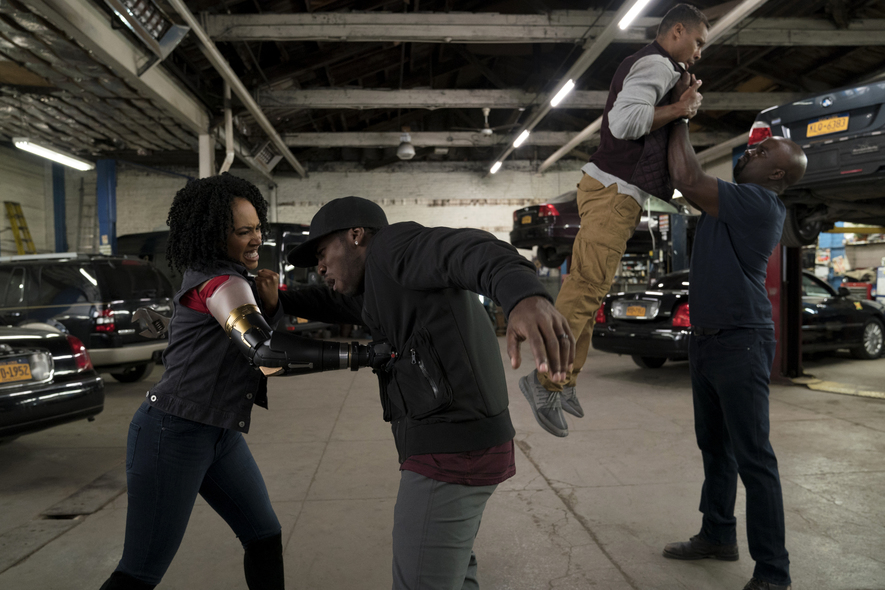