Monroe and Rosalee aren’t out of the woods yet in regard to threats to their marriage. The Wesenrein still aren’t happy about the marriage and are proving to be a threat to the newlyweds. Juliette is dealing with problems of her own, having woged in the last episode. Will we get some answers as to what is going on with her?

Hank and Nick finally decide to give Wu some answers to his questions, after he went off the deep end in the last episode. Poor guy; maybe they should have talked to him before he practically went crazy? They take Wu to Nick’s trailer and give him all the juicy details about Wesen and Nick being a Grimm. Now that Wu knows he isn’t crazy, hopefully he’ll rest easier.

Rosalee goes to check on Monroe outside, who has just been hit over the head by the Wesen sitting in the cop car outside their house. She quickly realizes that there’s a big problem and Monroe is nowhere to be found. Meanwhile, Monroe is in the back of a van, with a Wesenrein telling him he’s going to “love watching him die.”

Nick calls Juliette and it seems like she wants to tell him about her woging problems, but he tells her he needs to drop Rosalee off at their place because it’s dangerous for her right now, so Juliette lets the woging issue drop. Poor Monroe is dragged out of the van and dumped in some warehouse area, with a group of Wesenrein standing around him. I can’t imagine that Monroe would get killed off, but it’s not looking good for him at the moment! Monroe meets a guy who is also being held prisoner by the Wesenrein, and he soon after gets dragged off screaming by the Wesenrein. Before he leaves, the guy gives Monroe his wedding ring and asks him to give it to his wife; seems like the guy doesn’t think he’ll be coming back.

Nick and Hank bring in a suspect, Shaw, that Trubel questioned before she left. He won’t talk, so Nick starts choking him. He still won’t talk, but Nick is pretty sure he knows where Monroe is. They release Shaw, who gets a call shortly after arriving home from the Wesenrein. The Grand Master Wesenrein kills Shaw, to prevent him from talking to the cops any further.

Juliette has a FREAKY dream, that for a second I seriously thought was real and completely freaked out, where she woges and ends up killing Rosalee. Rosalee wakes Juliette up and tells her she was having a nightmare. Wu finds Shaw dead, and back at the warehouse Monroe gets one up on his jailer and hits him with his chains before taking the key and running. Not sure he’ll get too far, but here’s hoping.

Monroe manages to kick a board out of a wall and runs out of the warehouse. Unfortunately, at the same time a truck is pulling up outside. He runs through a fence, but is chased by the truck. He makes it to the woods, where he sees the other prisoner burned on a stake, before he is grabbed by the Wesenrein. Nick talks to an inmate who they think has some information on the Wesenrein. The inmate tells Nick who the Grand Master is and it looks like they are a step closer to finding Monroe. However, Monroe seems to be running out of time, as the Wesenrein are getting ready to make Monroe answer for his “sins.”

What do you think will happen to Monroe? Will he make it out alive? Comment below! 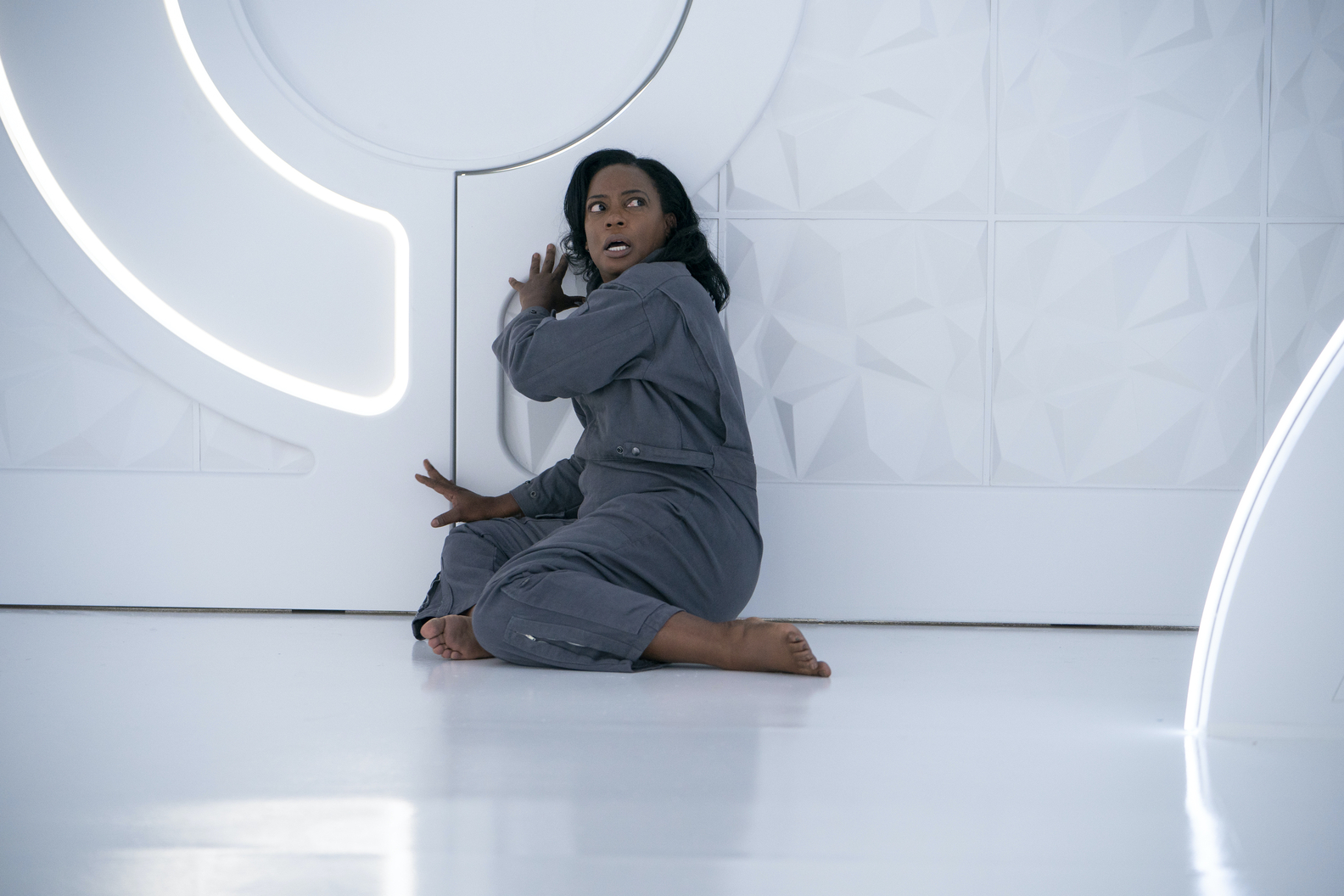 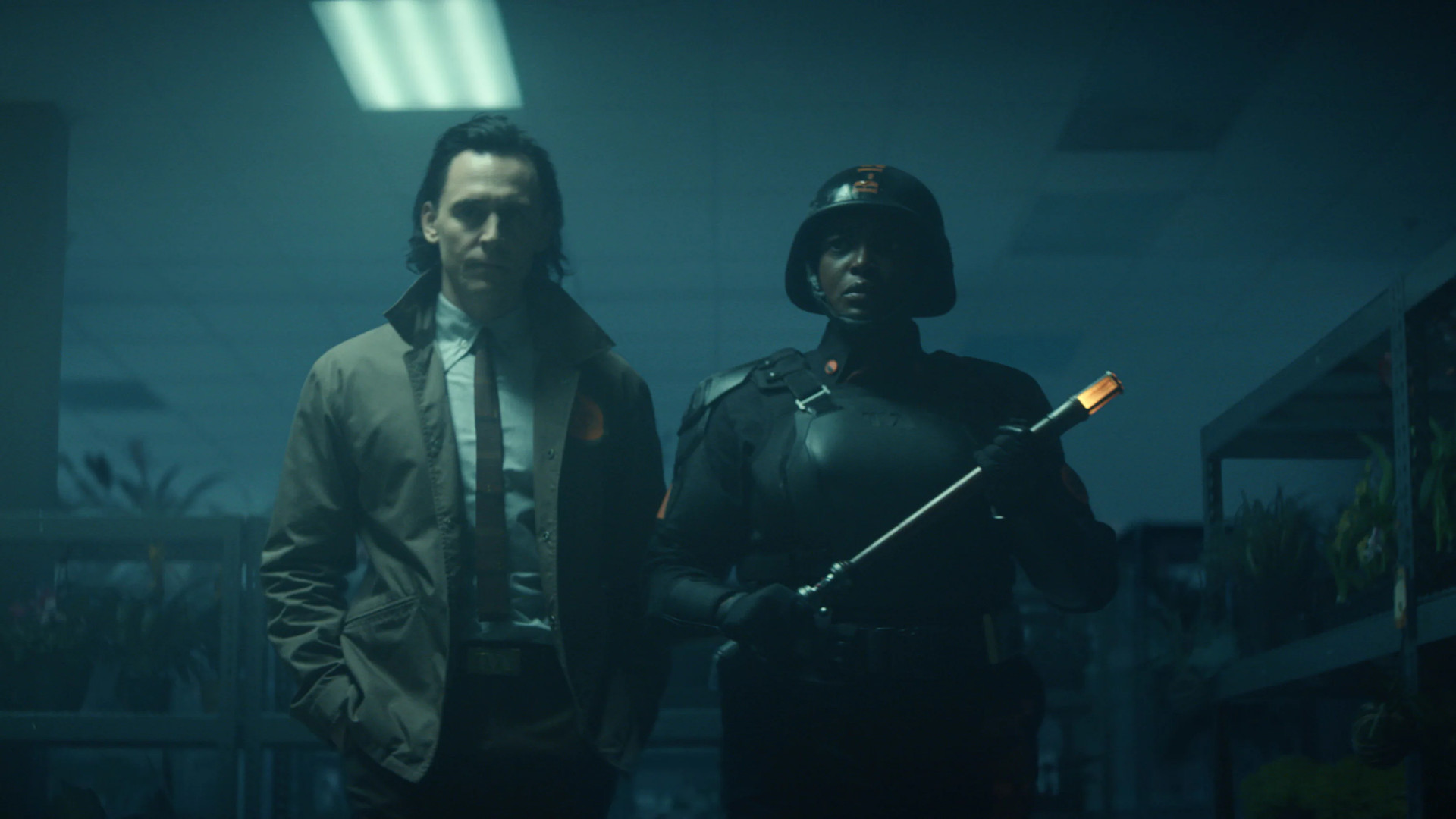