One scene from last Tuesday’s Agent Carter episode, “Iron Ceiling”, stuck with me:  it was the scene where Jarvis tried to apologize to Peggy for the way Howard Stark manipulated her to get Steve Rogers’ blood away from the SSR. Stark said it was for research, although she suspects it’s also for his cash flow.
When Jarvis’ apology falls flat very quickly, he uses the “they’ll never respect you” card:

Peggy:  I am a federal agent, Mr. Jarvis

Jarvis:  Yes, finely trained and skilled in the art of fetching coffee. These men you call your colleagues, they don’t respect you. They don’t even see you. Do you honestly expect they’ll change their minds?

Peggy:  I expect I will make them

Of course, she did later that episode, with the help of the Howlin’ Commandos, in a mission to Russia. So, maybe Jarvis is wrong.

Still, why should Jarvis play the “sexist” card at all? So far this series, Jarvis and Stark have told Peggy they are the only men in the whole world

who know that she is a great agent and soldier the SSR can’t respect. That way, she would go on missions to recover Stark’s stolen weapons, the kind of missions she should be doing for the SSR, rather than getting lunch. It may have been what 1946 was like, but they seem to be convinced no man will see her as an equal. Agent Thompson even said that in “Blitzkrieg Button”, although he probably now realizes how dumb that move was.

Now go back to “Time and Tide”, when Jarvis and Peggy find those missing bad babies of Stark’s. They call it in, right? Nope, says Jarvis, because she can’t really explain how she found them. He asks questions he thinks the SSR will ask her…

Jarvis:  Agent Carter, how did you come to discover the stolen items?

Peggy:  Leet Brannis told me where they were

Jarvis:  And how did you come into contact with Mr. Brannis?

Peggy:  I have been conducting my own private investigation with Howard Stark.

That would not thrill the SSR one bit. Jarvis knows this, telling her they can easily accuse her of treason, as a collaborator with Stark. Peggy’s mad, considering the day she’s had.

Peggy: I will call them in, and  they will respect me.

Jarvis:  But they won’t. They’ll only use it to tear  you down.

So why is Jarvis so sure the SSR will never treat Peggy right? Maybe his suspicion towards authority is based on a British general who wouldn’t give up exit papers to save a woman in Budapest who’d become Jarvis’ wife?  He would defend Stark, because he helped Jarvis after he faced a treason charge for forging the exit papers.

Stark’s caught, too. He exploited her abilities, and her feelings, so he could get Steve Rogers’ blood. She’s mad, but he’s not that sorry he did it. “You don’t get to climb the American ladder without picking up some bad habits on the way,” he says. “There’s a ceiling for certain types of people based on how much money your parents have, your social class, your religion, your sex.” Peggy is still ashamed of him, and of herself because she allowed him to use her frustrations about her job and affections for Captain America to send her on these missions.

Jarvis and Stark may claim to respect her, but they use the “SSR is a boy’s club” card to get what they need. Is that any better than the SSR thinking, until this week, the most complicated mission Peggy can handle is getting the lunch order right? Even if Jarvis and Stark did it for the right reasons, especially proving that Stark’s being framed for treason by Leviathan, there is some doubt they can claim to be that much better than Agents Thompson and Dooley of the SSR.

At the end of “Blitzkrieg Button”, Peggy makes her situation clear:  “I can trust the actions of men who don’t respect me more than those who do,” she says. “At least when they ask for something they mean it.” 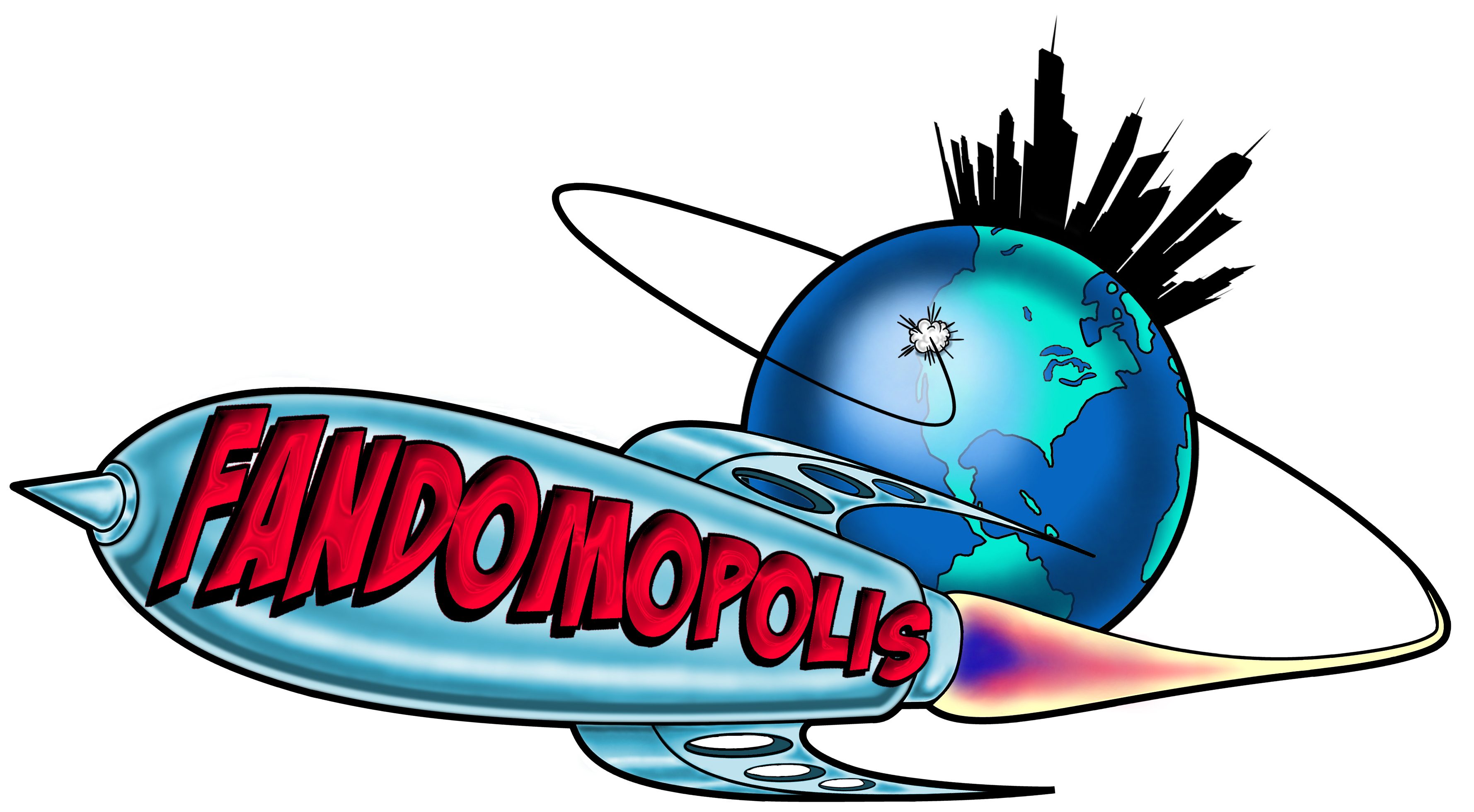 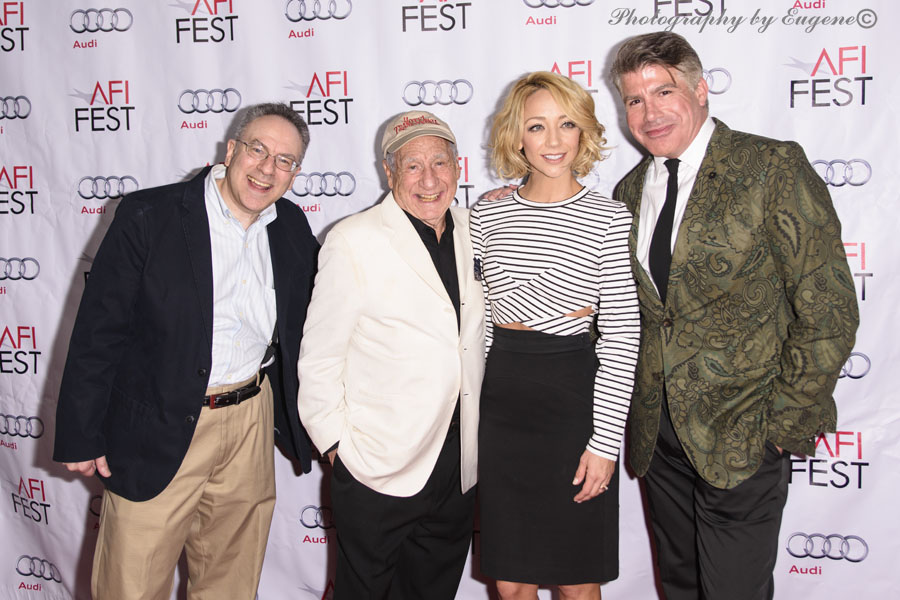 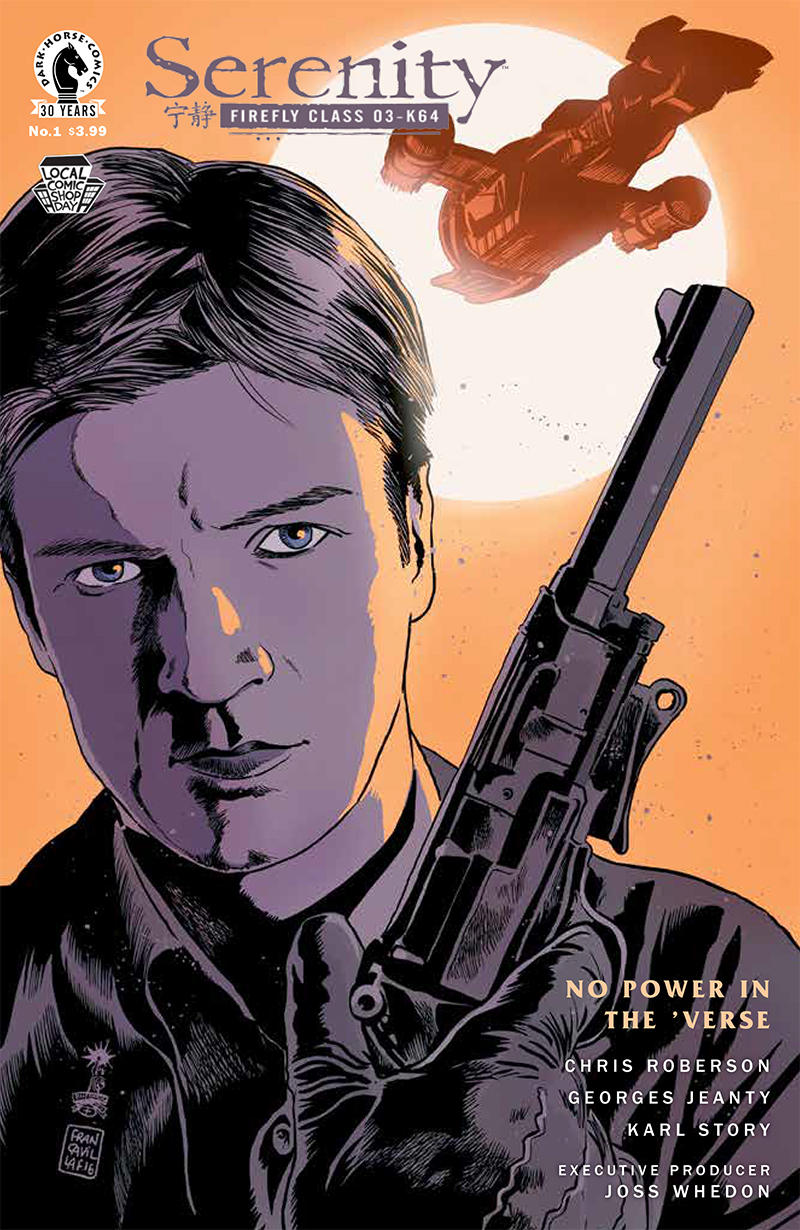 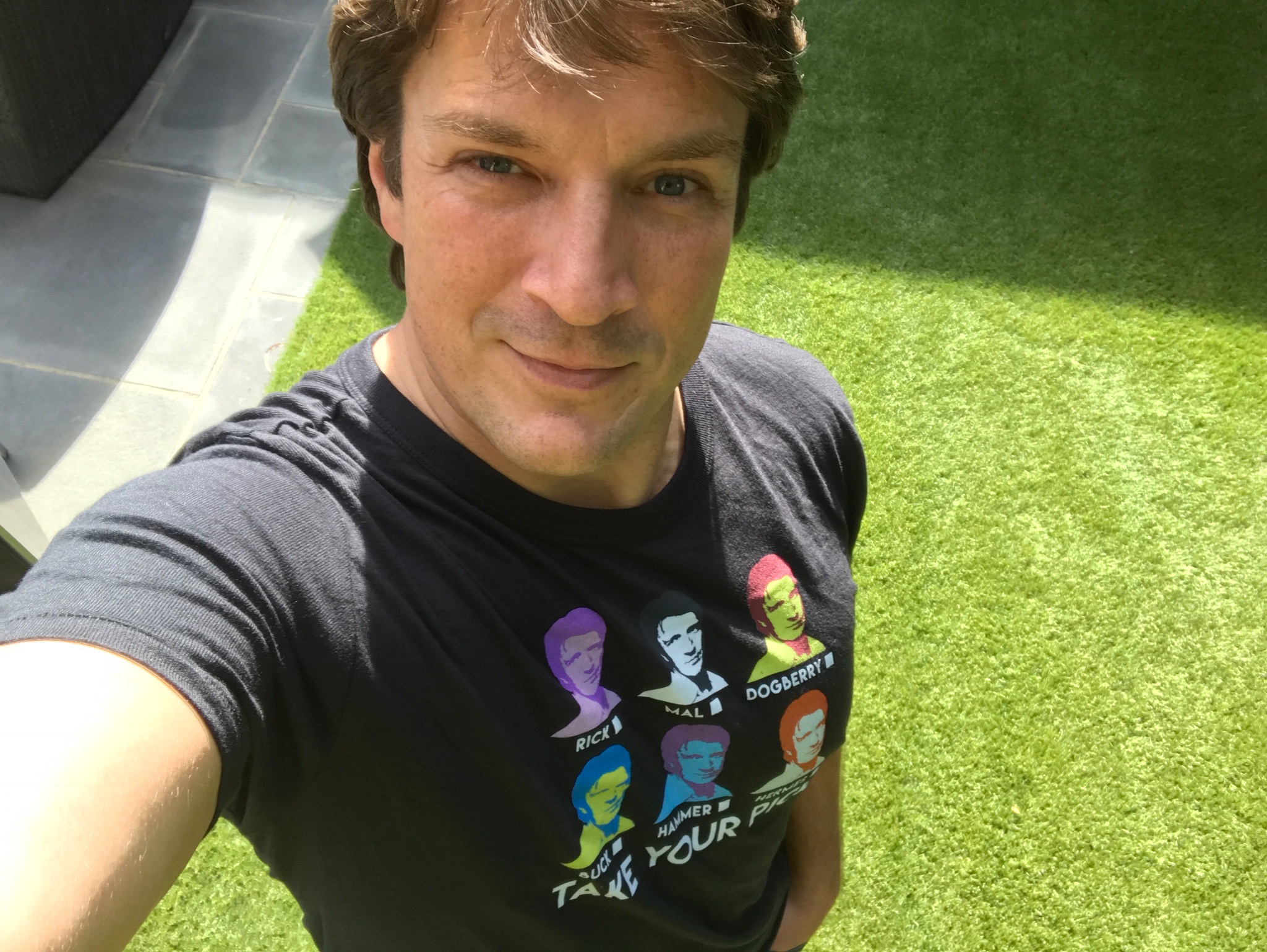