Reese chases a bounty hunter and Finch tries to juggle Root and his new lady friend. Well, sort of…

The storylines this week were divided into two camps/teams. Reese and Fusco working one case while Finch and Root handle the other. One was action packed  while the second was emotionally moving. Let’s deal with the action first.

Reese ends up being teamed up and double crossed repeatedly by the Number of the week Frankie (Katheryn Winnick from “Vikings”) who is a bounty hunter. She works and flirts with Reese while they track down a bail jumper (Ray), but whenever they get close to catching him, she ditches Reese. The banter between them is pretty fun and this looked like it would be a light hearted episode, but it’s revealed that Ray killed her brother.  Frankie is not interested in taking Ray to jail.  Complicating the saga further is the return of a Number from a few weeks back, Harper. She is helping Ray escape with fake papers and apparently is getting gigs directly from the Machine. What? Harper is a fascinating and complex character that is a great addition to the show, but the Machine recruiting has some interesting implications. It all ends neatly with Reese convincing Frankie not to kill the bad guy, and paves the way for her possible return. She is a cool kick-butt female character with great chemistry with Reese so that would not be bad at all.

On the surface this storyline seems fun, but paired with the last few episodes it looks like Reese has lost a step with his combat skills. He gets sucker punched, knocked out and handcuffed to a freezer door. Not sure where the writers are going with this trend or if they are adjusting his abilities to fit the story. While the first could be interesting, the later (far more likely) is just sloppy writing.

A quick note on Reese, and his overflow of women kissing him this week. The kiss with Frankie was fun and oozed chemistry.  Reese was also kissed by Iris as she was trying to dump him. Talk about mixed signals. However, Iris is not that compelling and based on the show’s history not long for this world, but Reese should be happy for as long as he can.

Meanwhile, Finch is running a sort of honeypot con; he is faux dating a woman (Beth) in order to slip a virus into Samaritan’s coding. He has two problems with this plan, one is that he is falling for woman (first rule of the con Harold) and the second is that Root is acting weird. Beth’s number comes up immediately after a meeting with Finch so he enlists Root to investigate. During the whole investigation Root is giving Harold puppy dog eyes and telling him how much he means to her. Weird. Harold’s office at the university also got ransacked and he can’t see how the puzzle pieces fit until he notices how Root is watching Beth. First, people must understand that Root is a sociopath taught morality by the Machine. She is not really familiar with the idea of a measured response to a threat. Finch going after Samaritan on his own equals him being killed so her solution is to kill the threat, which in her mind is Beth and her program.

What is really fascinating about this development is that Root understands that Harold might not forgive her for killing Beth, but to save his life she is willing to sacrifice their friendship. On one hand, that is remarkable growth on Root’s part, but on the other, immediately going to murder to solve a problem is not. Harold demonstrated his mettle by taking the poison meant for Beth, simply because he was not willing to let another person die for him. The conversation/argument between Root and Harold was very emotional for both of them, and stemmed from each feeling responsible for Shaw’s “death.” Finch will allow himself to be treated for the poison if Root promises not to kill Beth, but Root has a backup plan. It manages to break up Finch and Beth, while also preventing Harold from endangering himself. The question is why was this not her first plan? Root does not think like normal people. Her actions put some serious frost on her relationship with Harold, but he indicated that he may forgive her in the future.  It’s strangely heart warming how much Root cares about Harold, and from this audience member forgiven immediately.

Next Week: Team Machine takes the fight to Samaritan! 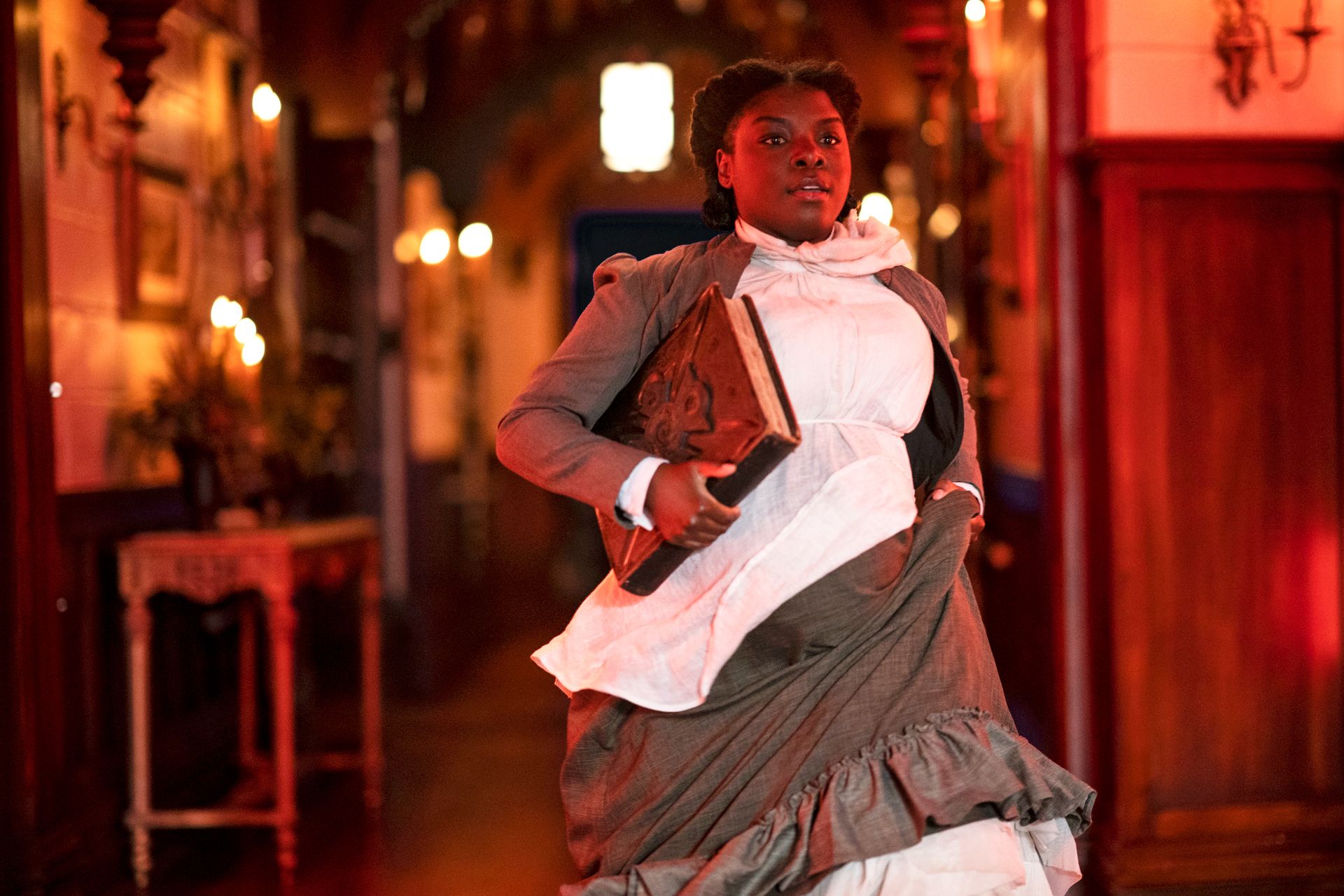