This week marks the tenth anniversary of the return of Doctor Who to television after a 16 year absence (not counting the TV movie on Fox). For many fans of the Doctor, “Rose” was the first episode they’d seen. For their parents, and regular viewers of PBS and the Sci-Fi Channel, the first episode was “An Unearthly Child,” produced in November 1963.

It would be interesting to compare the two shows, since both mark a beginning to the series. In both cases, the Doctor reluctantly has to deal with humans who are curious about his existence and his ship, the TARDIS. The titles of both stories refer to girls. After that, they take very different approaches.

The first story doesn’t center on the Doctor, but his grand-daughter, Susan (Carole Ann Ford). Her school teachers, Ian (William Russell) and Barbara (Jacqueline Hill), are very curious about her. She knows about advanced scientific theories, and can spot mistakes in history books. Yet, she doesn’t know how many schillings there are in an English pound (this was eight years before it switched to pounds and pence).

They follow her to a junkyard at 76 Totter’s Lane. There they find a blue police box and a strange old man. What follows will change TV and science fiction.

The teachers can’t believe Susan and the Doctor (William Hartnell) are from another world, or that the police box, aka TARDIS, is bigger on the inside than outside and can go anywhere in space and time. Things get tense, though, when the Doctor is reluctant to let Ian and Barbara go, because they might tell others about him.  He, then, launches the TARDIS with Ian, Barbara and Susan inside.

It lands in a desolate area which is later revealed as prehistoric times. This starts the first story, where the Doctor and his companions witness Man discovering fire. The original intent of the show was to teach history, but the Daleks changed that.

Recent fans may notice how static the action is. Half the episode is a long discussion about what to do after the teachers find out. The purpose is to introduce the characters and the premise.  This was how sci-fi was done in the 1960’s.

The real story happened a week later. This worked out better the following week, when the BBC repeated the first episode to lead into the next one.

The re-introduction of the Doctor is done as a story we’d expect from the show, except it’s told in less than an hour instead of four weeks. It also relies on an old enemy to appeal to long-time fans as well as those who’ve never heard of a time-traveling police box.

Like “An Unearthly Child,” the emphasis, at first, is on a young girl. We see Rose Tyler (Billie Piper) having a typical day, working at a department store and spending her lunch with her boyfriend, Mickey (Noel Clarke). When she’s asked to give a co-worker the lottery money, she’s stalked by mannequins who have come alive. Fans recognize that as an Auton from 1971, but Rose recognizes it as something she needs to escape from.

Suddenly, her hand is grabbed by a man who says one word, “Run”.  He, of course, is the Doctor. After running away, he explains that he’s the ninth Doctor (Christopher Eccleston).

Later on, both the Doctor and Rose battle a rogue plastic arm, then Mickey gets grabbed by the Autons, and seeing them try to imitate him is a hoot. Then again, so is seeing them grab him.

Just like the first episode, the Doctor tries to avoid talking to Rose, until he realizes she’s not so typical. That leads to the famous “world turning” speech that describes who he is. His attitude towards humans is interesting, calling us “stupid apes” a couple of times. Still, he respects our planet, as he always has.

However, she learns more about the Doctor from the internet and an alien conspiracy guy who says he’s been around in key historic moments.

He also makes the Doctor sound like a bad omen, with death his companion. That may be harsh, but the Doctor tells the Nestene that he couldn’t save their planet from a war. He says a little more about that a week later, when he says there was a Time War that also destroyed Gallifrey, his home planet.

Like Miss Wright, Rose tries to get into the TARDIS just as the Doctor gets in. This time, she has to walk out just to make sure she was walking into a police box. Getting in the second time, she sees it’s no police box. Fans also notice the old interior has been changed drastically, to a more industrial look. Of course, she’s stunned, but more about what happened to Mickey.

When it moves to another spot, after the familiar sound, though, she’s not as phased as Ian and Barbara were 42 years before. She just wants to understand who the Doctor is, and why, if he’s an alien, he sounds like someone from the North.

The final battle is interesting, too. Rose shows herself to be a woman of action when she uses her gymnastic skills to beat the Autons. She becomes a new type of Companion, someone who will act when needed.

After all that, the Doctor finally mentions his TARDIS can travel through time, as well as space. That convinces Rose to hop aboard, and the new era begins.

Both  “An Unearthly Child” and “Rose” may not have a lot in common at first glace. Still, they both serve the same purpose: getting people excited about a strange alien with a machine that can go anywhere, disguised as a call box.

You might say “The Eleventh Hour” did the same thing, as it tried to prove a 26 year old actor could be a thousand-year-old Time Lord. It succeeded in presenting a new kind of Time Lord, while also honoring his previous forms, showing he’s still the timeless hero fans around the world have admired. That’s why Doctor Who has lasted for 51 years, and, most likely, will continue for many more. 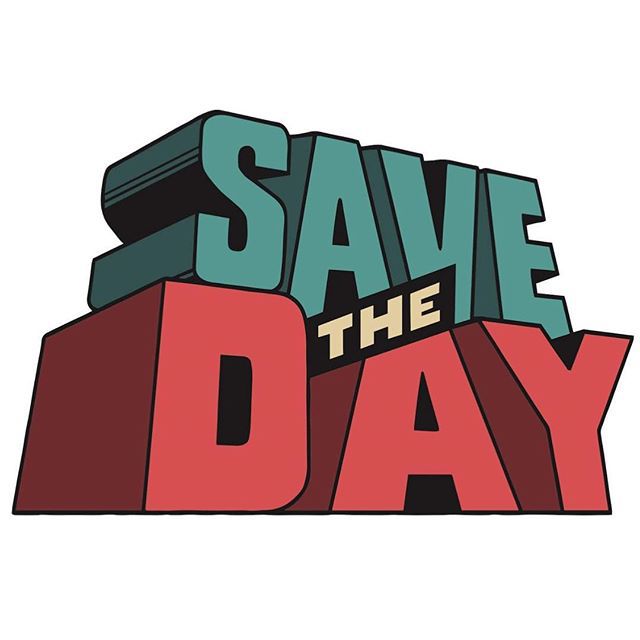 Joss Whedon’s PSA Urges Voters To “Save The Day”