While many fans of Game of Thrones are waiting to see what happens to Arya Stark, next month, they may be surprised to see her in another place…the TARDIS.

BBC America has announced Maisie Williams will appear in the new season of Doctor Who later this year. However, it’s not known what role she’ll play.  “I’m so excited to be working on Doctor Who, as it’s such a big and important part of British Culture,” she told the BBC on her first day on set. “I can’t wait to meet the cast and crew and start filming, especially as we’ll be shooting not too far from my home town.”

But what role will she play? Executive Producer and head writer Steven Moffat isn’t talking just yet. “It’s not possible to say too much about who or what’s she playing,” he says, “but she is going to challenge the Doctor in very unexpected ways. This time he might just be out of his depth, and we know Maisie is going to give him exactly the right sort of hell.”

Also, the titles of two new stories have been revealed. One is “The Girl Who Died”, written by Moffat and Jamie Mathieson, and “The Woman Who Lived”, written by Catherine Tregenna. It looks like it could be a two-parter.

Doctor Who will return to BBC America this fall with Peter Capaldi and Jenna Coleman. However, it’s not known yet when the new season will begin. 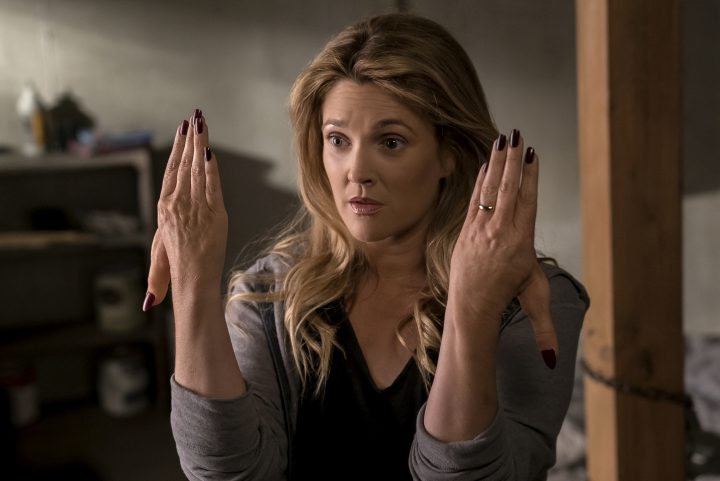