The Hobbit: The Battle of the Five Armies is now available on Blu-Ray and to celebrate, you can win a copy from Warner Home Video!

Scroll over the interactive map to see fun facts about Middle Earth (or touch the screen on your mobile device). Then take the quiz to find out if you have the bravery it takes to journey through Middle Earth!

To enter, take the quiz to find out if you are “Brave Like Bilbo”. Then, tweet your results to @whedonopolis with #The Hobbit. You will be entered into a drawing to win The Hobbit: The Battle of the Five Armies Blu-Ray.

Contest is open for entries until Midnight, April 19, 2015. Winners will be announced  April 20, 2015 and contacted via Twitter.

Each household is only eligible to win One (1) Blu-ray The Hobbit: Battle of the Five Armies via blog reviews and giveaways. Only one entrant per mailing address per giveaway. If you have won the same prize on another blog, you will not be eligible to win it again. Winner is subject to eligibility verification. The prize will be sent via USPS or FedEx. No P.O. Boxes please.

About The Hobbit: The Battle of the Five Armies Blu-Ray 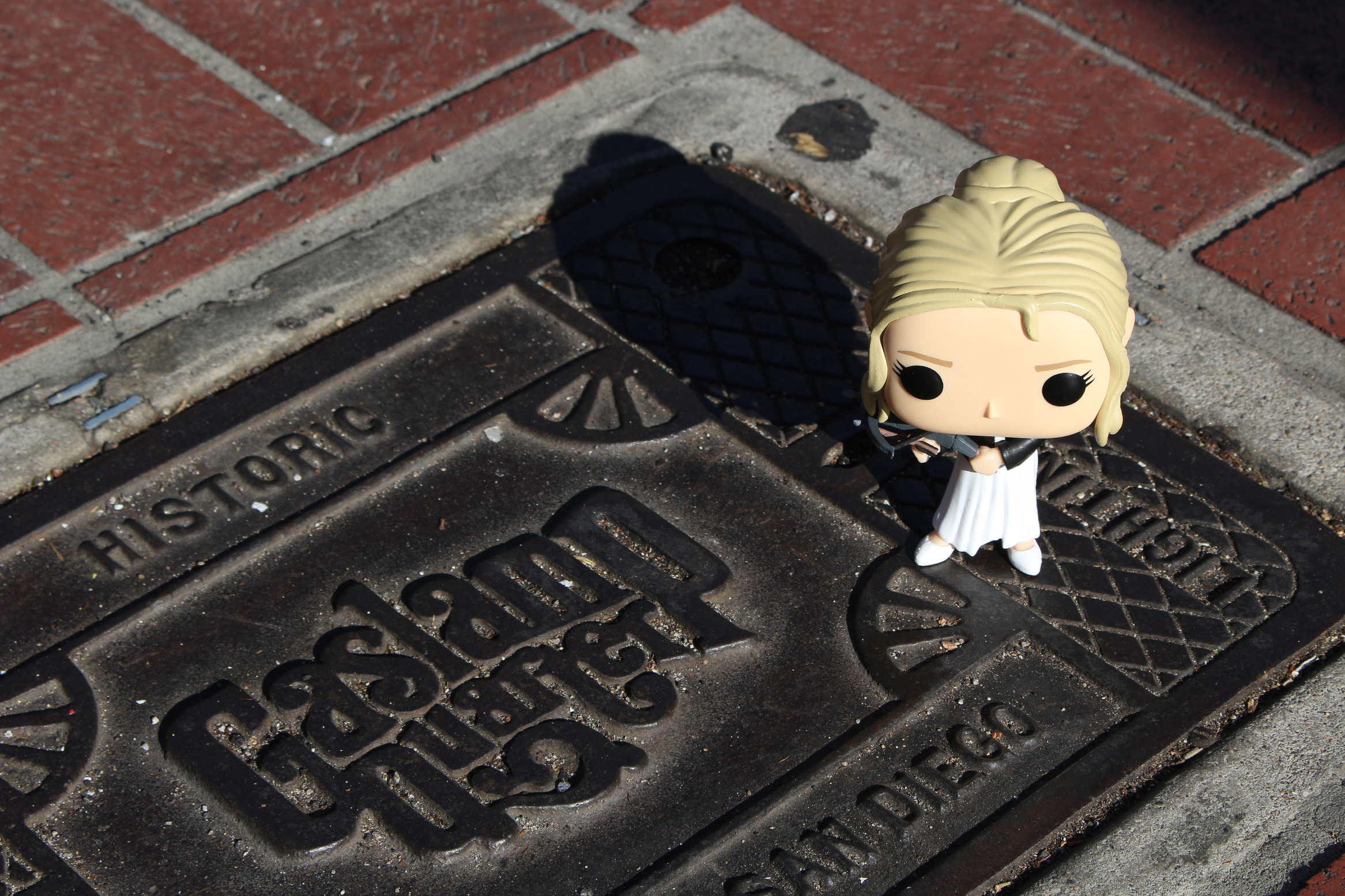 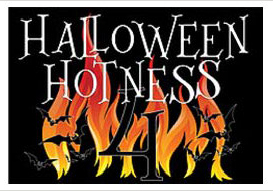 Halloween Hotness 4: Heating Up for the Cure Charity Event