Over the last couple of weeks, The CW has been sharing a number of trailers for The Flash and Arrow, getting our juices flowing waiting for the them both to start up again. Tonight we got the beginning of that payoff with Felicity Smoak and Ray Palmer visiting Central City.

While to me, “All-Star Team-Up” didn’t live up to the same expectation as “Flash vs. Arrow” I love when we see Felicity Smoak alongside Team Flash while the A.T.O.M./Flash was lackluster at best. Instead I found the instant camaraderie between Ray and Cisco to be far more entertaining.

Even with Felicity’s clearly needed presence to Team Flash, the episode felt awkward and the writing seemed stiff. One example was a forced fight between Eddie and Iris for the sake of what seems to be an overarching story that was being told- it didn’t feel natural for either of their characters. I couldn’t understand how Iris, a daughter of a cop, couldn’t accept that Eddie was unable to share his work with her. I don’t think anyone is shocked that Barry and Iris will eventually get together, but my hope is that it is written better than what I watched this week. Another example is the visions of Cisco from the former time stream. Don’t get me wrong, it was pretty cool, but it is never explained why this is happening to Cisco. I have come to expect more from The Flash, and was actually a little underwhelmed for an episode called “All-Star Team-Up.”

It is obvious the rest of the season will center on the growing conflict between Barry and Dr. Wells. Battle lines are being drawn among S.T.A.R. Labs with Barry and Joe finally sharing with Cisco and Caitlin what they think they know about Dr. Wells being the Reverse Flash. Then also Cisco’s revelation/dream about Wells killing him as the Reverse Flash.

The villain of the week was sort of just there. Dr. Brie Larvan, former employee of Mercury Labs, controlled Robotic bees who were killing former Mercury Labs employees. The robotic bees had the potential of being really cool. In fact, I wasn’t sure if they were introducing H.I.V.E. to the Arrow/Flash universe. Who knows, maybe a future storyline…

This connection allowed for Dr. Tina McGee to be brought back. Dr. McGee told Barry that her friendship with Dr. Wells deteriorated after Well’s wife died. He became a different man.

I noticed Dr. McGee is in the preview of this week’s Flash, which makes sense since the investigation into Wells seems to be what next episode focuses on with guest star Paul Blackthorne from Arrow.

It seems that Barry and Joe’s investigation of Dr. Wells will shift into high gear. My guess: a few answers and more questions. I love this show! Only a few more episodes this season until what looks like it will be an explosive finale to The Flash! 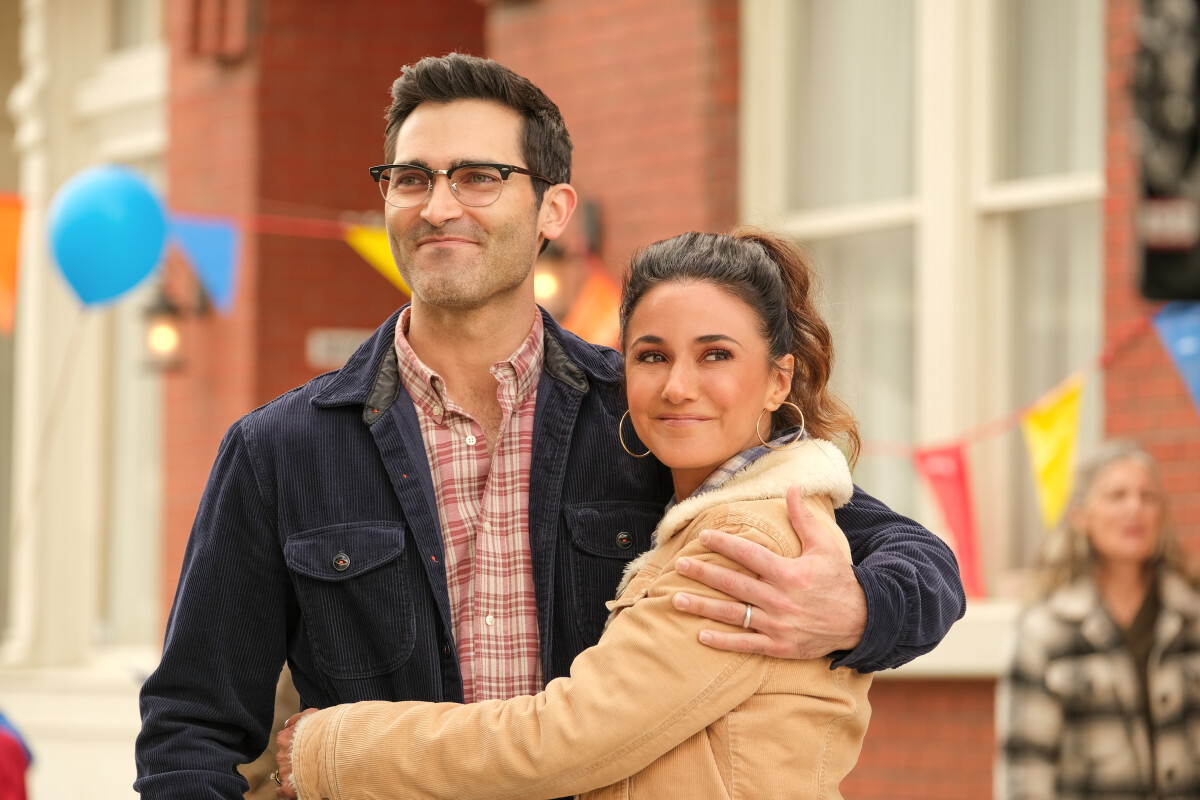 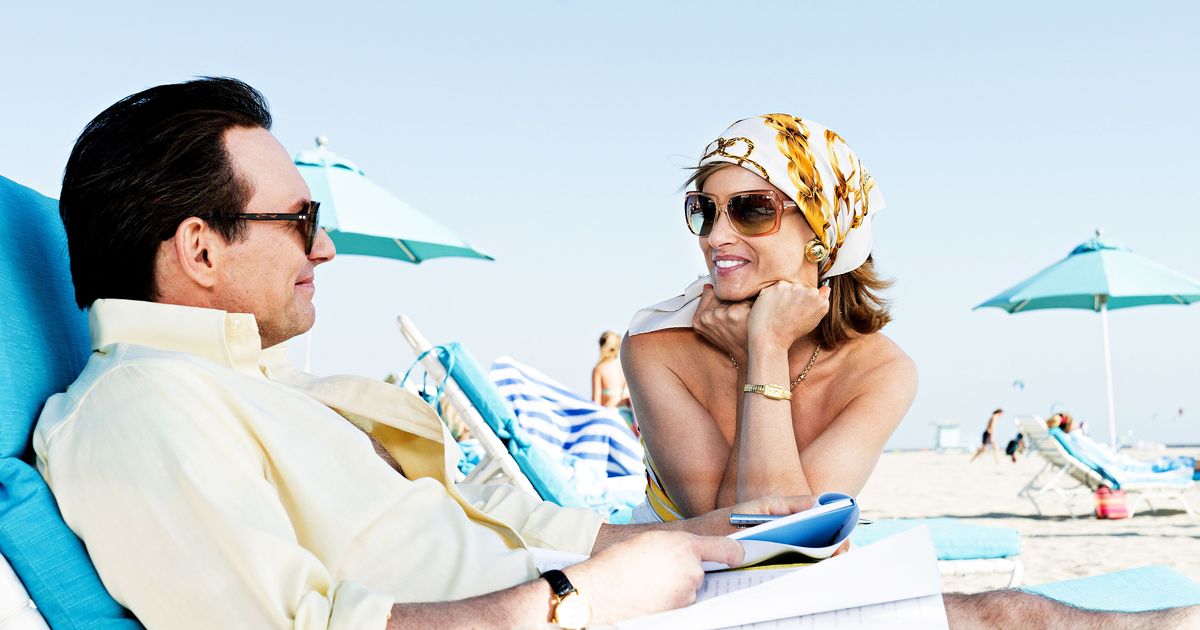