The saga continues with Juliette and her Hexenbiest problems.  This week the royals try to take advantage of this drama to get Juliette on their side and help in finding Adalind’s baby.  Will she turn against Nick?

The search for a cure to Juliette’s Hexenbiest problem seems to be going nowhere for Monroe and Rosalee.  They say this has never happened before and their only option may be to talk to Adalind, who might know something about what’s going on.  Nick isn’t crazy about the idea of seeing Adalind again, though; but he may consider it knowing it might be the only way to help Juliette.

Out in the woods, our Wesen story of the week involves what seems to be a Boy Scout type Wesen camp.  The camp is aimed at having young Wesen woge for the first time and guiding them through the event.  Renard is still having his weird hallucinations, which, frankly, I’m getting a little tired of.  I can’t really tell where the show is going with this Renard situation.  Near where the Wesen camp is going on, we see a young hitchhiker get attacked by, presumably, some type of Wesen.  Also, I like how the show is basically now just rolling with nearly every crime being Wesen-related.

Rosalee stops by the jail to see Juliette and apologize for her part in Juliette’s current problems.  Juliette responds in her new snarky fashion and forgives her and says this all happened for a reason.  Juliette says she’s on top of the world now and points out that Nick wouldn’t give up being a Grimm for her, so why should she stop being a Hexenbiest now.  Rosalee reminds her that she must still love Nick and Juliette cuts the conversation off and goes back to her cell.

Renard is piecing together the facts about the wallet he found in his jacket last week, and the part he played in it.  He is checking the crime reports and looking into assaults that happened that day.  It’s unclear if he remembers that he assaulted the man; he’s telling his officers to ask for subject description incase he saw something.  Nick gets Monroe involved on his newest case to try to track the Wesen in the current murder case.  They arrive at Iron Hans ranch, which Monroe says is like a coming of age camp.

The owners of the camp take Nick and crew to their campsite and say they had nothing to do with the murdered hitchhiker.  Kenneth goes and talks to Juliette, digging for information on Nick.  He throws Adalind under the bus and tells Juliette about the baby situation to try to get her on his side.  Knowing she could be in trouble soon, Adalind goes to the precinct to talk to Nick about the baby.  She tells him and needless to say he is not happy.  Adalind says there is a way to suppress the Hexenbiest in Juliette and if Nick helps protect her from Juliette, then she will help him get Juliette under control.

Adalind has Nick touch her stomach as the baby is kicking and he agrees to take her to Rosalee so she can help work on the potion to help Juliette.  As they are leaving the precinct, Juliette walks in.  Uh oh.  Nick won’t let Juliette get to Adalind, so Juliette takes this as him choosing Adalind over her.  She leaves, and Nick and Adalind head for the spice shop.

Meanwhile, Kenneth is at the hotel with Juliette, who is upset with Nick over the Adalind situation.  He suggests she find a way to get in touch with Nick’s mother and lead her to believe that Nick is in mortal danger, so she will come back to Portland.  Monroe is at the Wesen camp speaking to the young men.  It turns out that the killer is Maggie, the daughter of the ranch owner, who thinks that it’s weak to kill animals and not go for the real kill.  Nick and crew find her and stab her before she can kill her next victim.  In another crazy Juliette moment, she sets Nick’s trailer, and all of his Grimm material, on fire.

Grimm airs on Fridays at 9/8c on NBC. Watch full episodes on NBC.com and On Demand (check with your local cable provider). 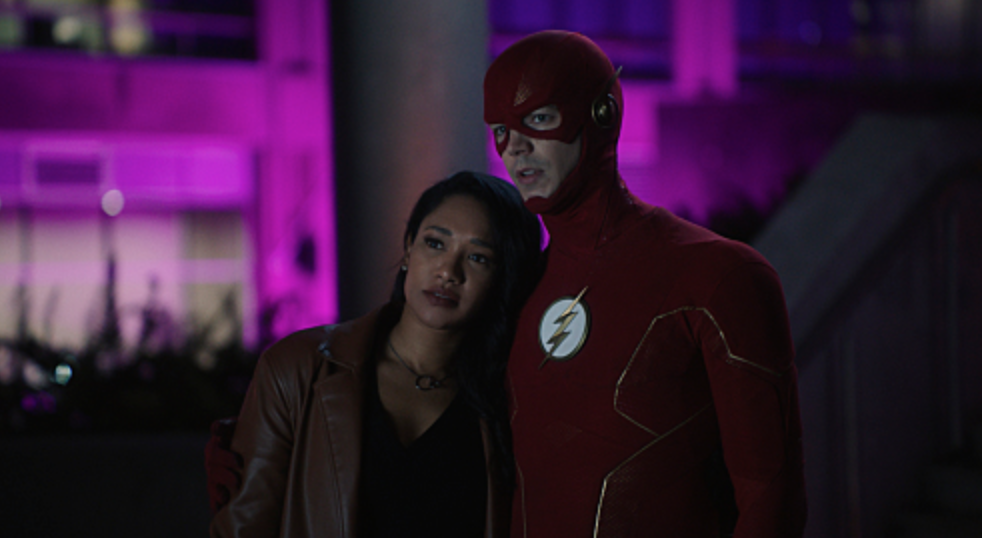 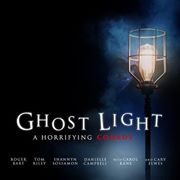 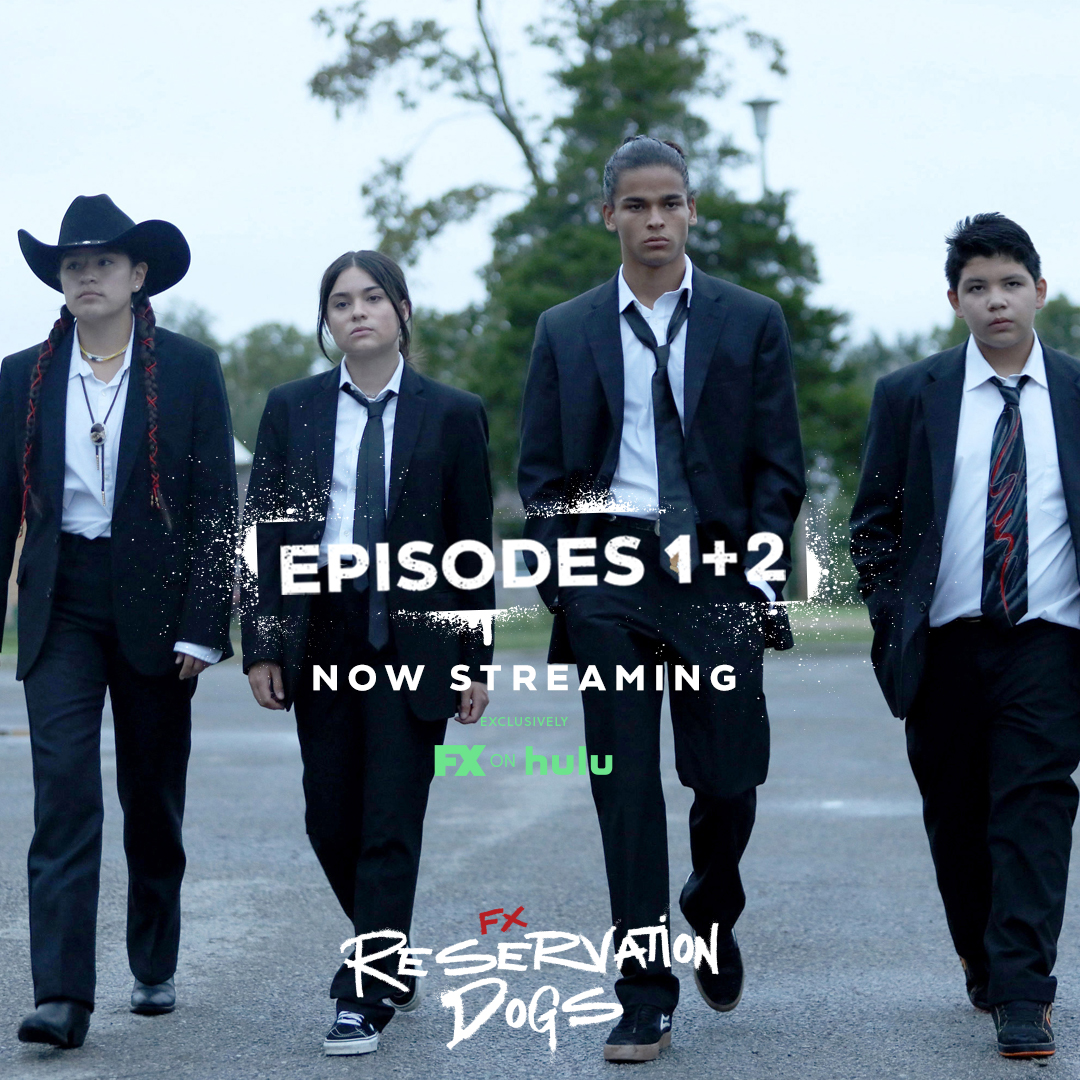