Fans of Agents of SHIELD have enjoyed seeing Dichen Lachman as Jiaying, the ageless Inhuman who is also the mother of Skye, who’s now caught in the middle of a pending conflict between SHIELD and the Inhumans.

Whedonopolis talked to Lachman about the show in a phone interview Monday night, and how it was actually a homecoming of sorts.

CAUTION: SPOILERS FOR AGENTS OF SHIELD

Lachman made her first appearance as Jiaying in “The Things We Bury”, and returned in “Aftershocks”. It was thought

she was killed by HYDRA, until she returned alive and well in “Afterlife.”

“Obviously, I was very excited to work with them. I had no idea that it would be such a big arc,” Lachman says. “I had no idea what to expect, and also they’re very secretive over there at Marvel. I love working with people that I love, and also it’s an honor to be part of that universe, in any way. So, I didn’t really didn’t know what it was going to turn into. It’s been an adventure.”

Being on the show was easier because she saw many familiar faces from Dollhouse, including Reed Diamond, who played Laurence Dominic before he became Whitehall on SHIELD, and Jed Whedon and Maurissa Tanchareon, who both wrote several episodes before they became showrunners on SHIELD. “The crew and the cast were just wonderful people,” she says.  “I just felt like it was like being back on the Dollhouse set really, very welcoming people and truly a wonderful experience.” She also keeps tabs with her former Dollhouse cast members, including Enver Gjokai (last seen on Agent Carter), and has even made friends with fans of the show. “I am just truly truly blessed to have been part of that and will always be grateful to Joss for casting me in that show,” she says,  “because of the wealth of the relationships and friendships that I got out of it.”

She also says Kyle Maclachlan, who plays Cal, was a delight to work with, and Chloe Bennett is a bit of an old soul. “You think she’s much older than she is because she has this sort of maturity about her,” she says, “but she’s also quite spunky. She’s a very down-to-earth Chicago girl. I really had a great time working with the two of them.”

She also finds it odd that she is playing Skye’s mom, even though the two actresses’ ages are only ten years apart. “Well, she is Inhuman so she doesn’t age, so that was sort of easier to accept,” she says.  “When you see a photograph of the three of us together, she really could be our daughter.”

Lachman also put some effort to show Jiaying as a woman whose look and attitude are literally timeless. “When I was sort of thinking about the character in my mind, I didn’t want to embrace the American accent too strongly,” she says. “I wanted to give it sort of like a slight mid-Atlantic kind of tone, not to make her feel too contemporary but also at the same time not too much from the past.”

So why did Jiaying, who at one point in “Scars” last night said she didn’t want a war with SHIELD, change her mind after meeting with Commander Gonzalez at her residence in Afterlife? Lachman says it was her scars from what HYDRA did to her, and her determination to protect her people.

”After what happened to her, she really did just want to find a little nook in the world to guide people through these changes and these realizations and focus their powers, and just protect them,” she explained “(N)ow that SHIELD has sort of found her little peaceful sanctuary, it’s just brought back everything, all these fears, and fear drives people to do crazy, crazy things. She certainly doesn’t want her daughter or people who she has grown to love in her community to be subject to the same things that she was.”

She won’t say what will happen in the season finale next week, but will say it will be a big event. “It feels like people are really enjoying it,” she says, “and I think they’re going to be blown away by the final two episodes for sure.” 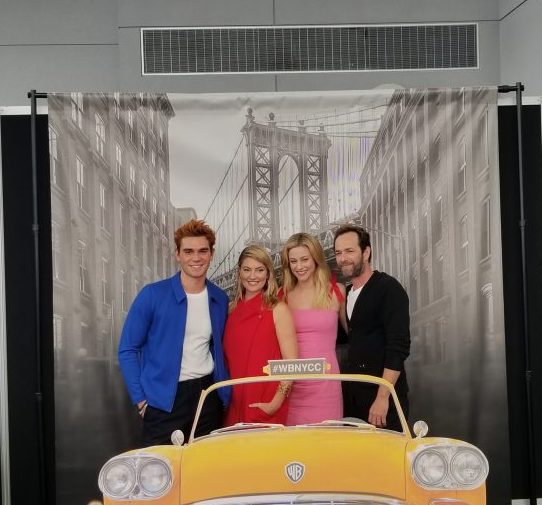 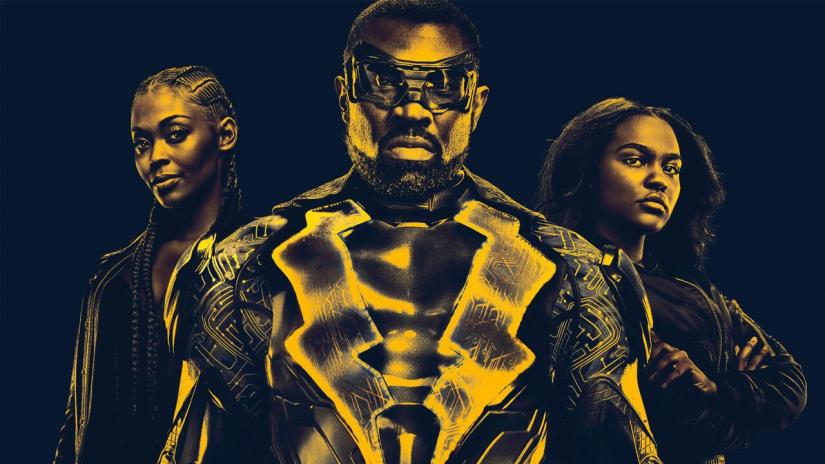