Last week the Machine gave up its location to Samaritan, so it was logical to assume it had something up its metaphorical sleeve. This ended up being true, but it wasn’t trick, more an act of desperation.

Team Machine continue on their adventures where we left off in “Asylum” including being kicked in the teeth. Not always literal, but from an outside perspective it feels that way.

Root and Harold are on “Save the Machine” duty, and abandon the search for Shaw in order to help the Machine before Samaritan can destroy it. Even when a threat to Reese’s life comes over the lines, Root tells Harold and the Machine, that they don’t have time to save individuals. However, if the Machine cares about its assets it needs to get off the bench and help out. This bit of advice saves their lives when Root raids an arms dealer, very Reese like “a la” season one. Harold remarked that Root’s change in attitude toward Shaw and Reese may have to do with her being in “God Mode” all day. Root is a bit colder when she is receiving instructions directly from the Machine. She doesn’t have to think for herself, merely obey.

Reese and Fusco are still being held captive in Dominic’s torture fun house, but this time around Dominic threatens to kill Harper and Elias if Reese doesn’t call Harold. Since Team Machine’s mission statement is to save lives, Reese let’s Dominic make his threat directly to Harold while still looking for a way out. An old timey fax comes through with fighting instructions and  is the first signal the Reese is also about to go into “God Mode.” Reese handles this method of communicating with the Machine with much more balance and grace. Plus it’s a lot of fun to watch him shoot out so many knee-caps.

While the core of the team meet up a power station, after collecting scavenger hunt type items throughout the city (bags of ice?), Control is running her own operation. She recruits Shaw’s old partner Grice to investigate project “Correction” that Samaritan is running. In one of the most emotional scenes we have witnessed from Control, Greer reveal the enormity of the trap to which she has fallen victim. She thought she was chasing a trail of bread crumbs she would use to destroy Samaritan , but actually she was leading Samaritan to all of her allies. The “Correction” is the subtle elimination of all who appose Samaritan. Greer has her black-bagged and dropped into hole only Samaritan knows where. It’s a devastating blow of which Team Machine isn’t even aware. She could have been their ally on the inside and now she is need of rescue.

Even though the loss of Control is more shocking than could have been predicted, Harold’s conversation with the Machine was poignant and weepy. As Reese and Root hold off Samaritan goons, Harold is downloading a tiny strand of the Machine’s heart or DNA into a suitcase sized memory box. Harold hopes this will save the Machine, but there is a real possibility that the Machine he knows will die. Its last words are from a child to it’s father, hoping it made him proud. Harold has always feared the sheer power of the Machine, but in that moment you can tell he really cared for it.

One hand, I can’t wait for the new season to begin to find out what the team, and Harold in particular, will do to bring the Machine back online. But will it be the Machine we have grown to love or some other beast. We saw how many trials it took Harold initially to get the Machine just right. Also, after a season and a half of being constantly on the defensive, Team Machine deserves a win. 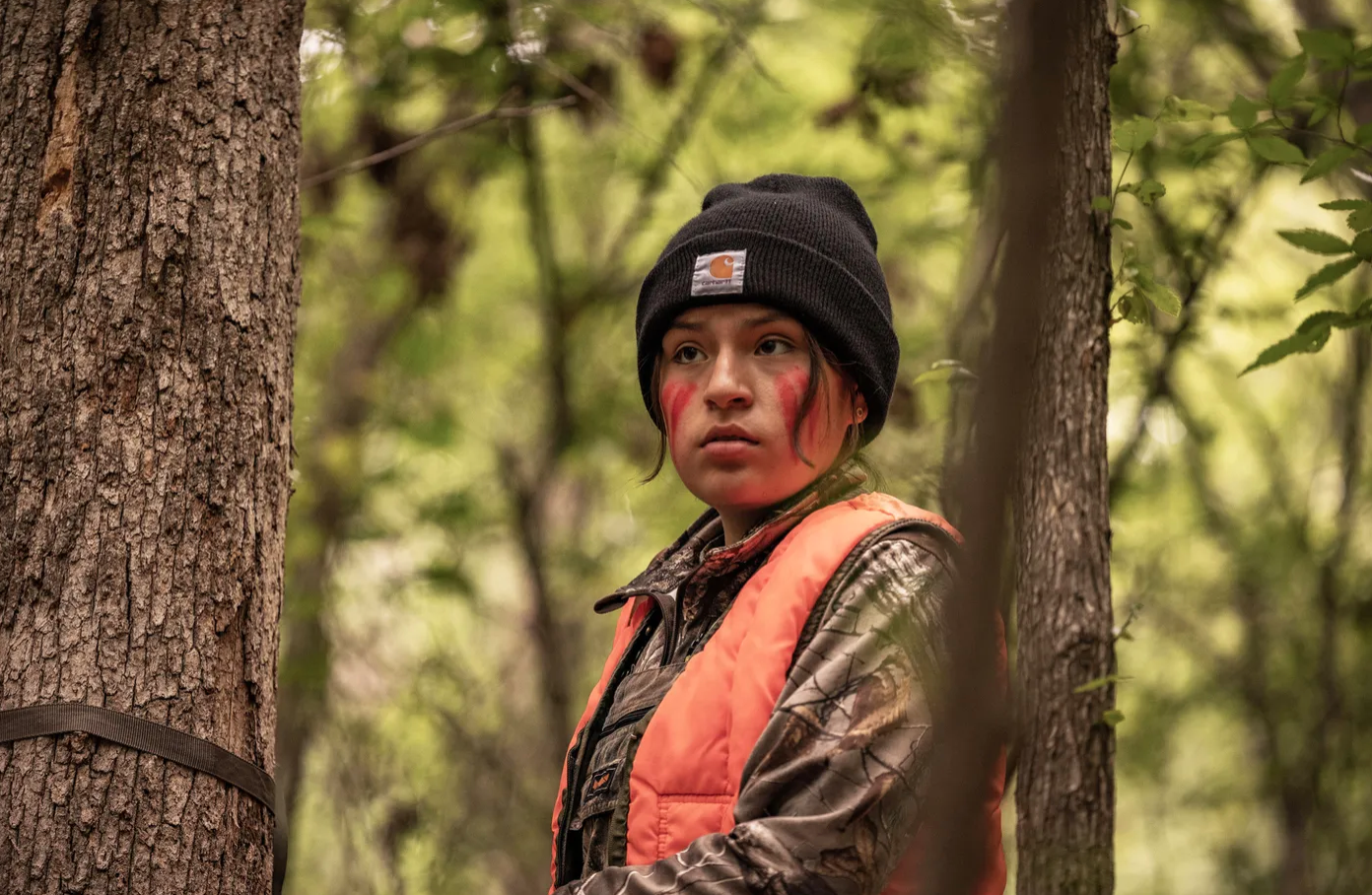