There have been rumors about Stana Katic not returning to Castle for Season 8, let me just say I will die inside if that happens. But, fingers crossed, that it’s exactly that, a rumor, and beautiful Stana will be back as bad ass Beckett next season! With that, let me lead the prayer circle for her to be fine after this finale. Find out what happens below!

The episode begins with Castle saying he is receiving a career achievement award, and asking Alexis and Beckett which huge blowup of his face to hang behind him at the event next week. Some things never change with Castle! Castle says they will be New York’s new power couple after Beckett becomes captain; to which she responds that she hasn’t even gotten her results back yet.

This week’s victim is a woman run over on the highway. It appears that she has ritualistic, bloody scars on her face. The driver said he saw something come out of the woods when he hit her, that looked like a ghost. Castle seems to be freaking out a bit and says he has seen that mask before while having some flashbacks. Apparently when he was eleven, Castle while staying with a classmate in New Hampshire near a place called Hollander’s Woods, he went into the woods and he saw a figure. Castle says after the figure walked off, he walked over to where the figure was kneeling and found a woman’s dead body with the same markings on her face.

The key that was found on the victim leads back to an extended stay motel, where the team finds some pictures and license plate numbers. It appears that the victim, Emma, was looking for her friend, Zoey, who went missing a couple of weeks ago. Some waitress told Emma that Zoey got into a white sedan and Emma was trying to track down that car. Castle realizes the killer targets people who have no connections and no one would notice if they went missing.

Gates tells Beckett she is being brought in for a performance review and no one really knows what it’s about, so, obviously, Beckett is concerned something bad is going to happen. The white sedan is tracked to a Connie Lewis, an elderly woman who has apparently been dead for awhile, as Castle and Beckett find out when they discover her skeleton at her house.

Lanie says, based on decay, Connie has been dead about three years. They find a number for Connie’s son and when Beckett goes to call it, a phone starts ringing in the house. They follow the noise to the closet and as Ryan and Esposito start checking it out shots are fired. Beckett fires back and they find a hole in the floor, so they try to chase their shooter.

They believe the shooter is Noah Lewis, Connie’s son, who has a history of mental issues and violent tendencies. We get some father/daughter bonding when Alexis comes to Castle about not being sure about what her path in life is. Beckett is waiting at her performance review with anxiety and takes a seat in a darkly lit room. Seems ominous.

Well, Beckett gets her ass handed to her by the committee, who tell her that she doesn’t even deserve to be a detective. It turns out this was all a test, to see if she could defend herself. It turns out they want her to run for New York State Senate. Castle and Beckett take up at their spot on the swings to talk about the future. Castle says he knows she can do it, but it’s all about what she wants to do. She aced her captain’s exam too, so it looks like no matter what she decides, Beckett will be upgrading from being just a detective.

Noah is brought into the precinct and yep, he’s crazy. He says his mom deserved what she got. Despite his crazy acts, there’s no evidence in his car to tie him to the victims and it appears his mother died of natural causes. They go to see Noah’s shrink, Holtzman, and Castle immediately recognizes the voice from when he talked to him as a kid.

Castle ties Holtzman to New Hampshire when he notices his diploma from Dartmouth hanging in the office. Castle gets a bit upset when the team basically tells him they can’t just rely on the testimony of something Castle remembers from 30 years ago. The case seems to hinge on finding the bodies of his victims that have disappeared. Holtzman is listed as a trustee of some farm property and Beckett thinks he might be hiding the bodies there.

Castle goes to the property solo so that if he finds something it won’t be inadmissible in court like it would if he brought Beckett with him. Holtzman enters the barn when Castle is searching for the bodies and attacks him. Luckily Beckett shows up just in time and hands him the gun under the door right before Holtzman can slice his throat. Well, Castle literally got a chance to destroy his childhood demon!

Needless to say, the mood is a little somber before Castle’s achievement award ceremony. Beckett tells Castle that they are who they are because of their ability to be the people they are in spite of people like Holtzman. Castle graciously accepts his award and thanks all the important people in his life. Shockingly it ends on a high note with the group discussing their future and no terrible twists. I’m fine with this thoughtful note rather than some tragedy like last season’s finale! Can’t wait to find out what happens next season!

What did you think of the finale? Comment below!

Castle will return this Fall on Mondays at 10/9c on ABC. 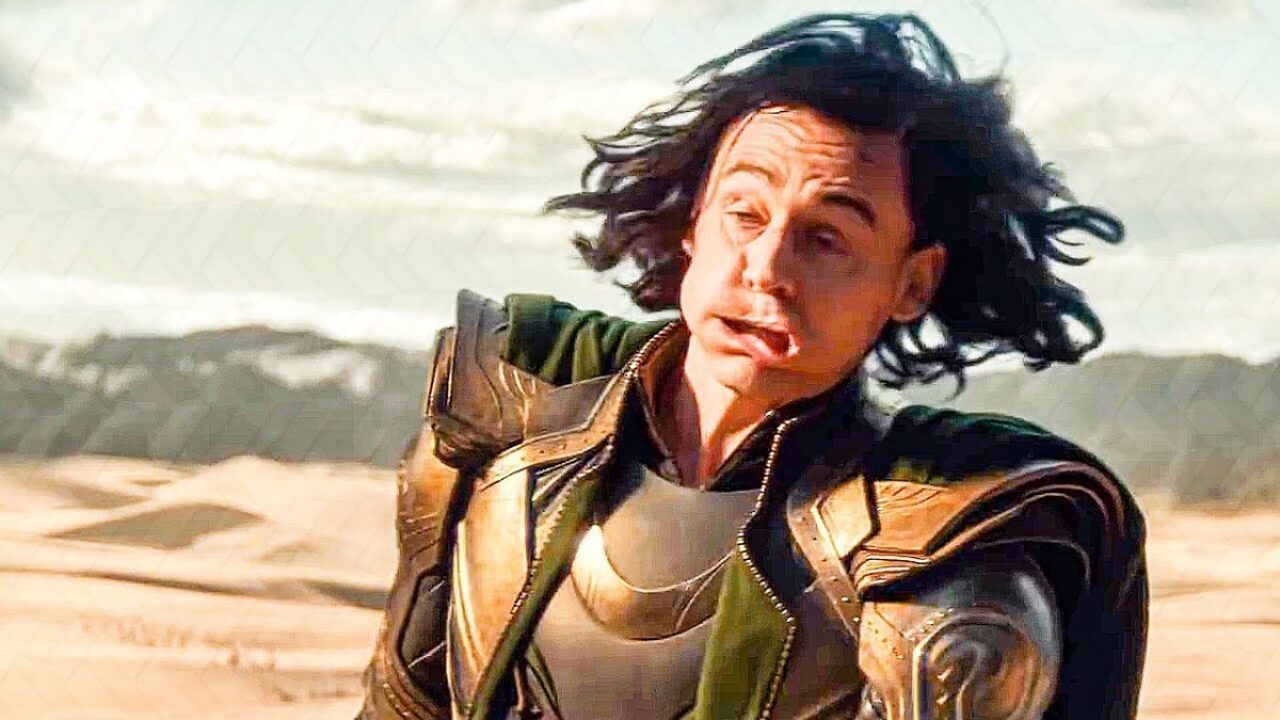 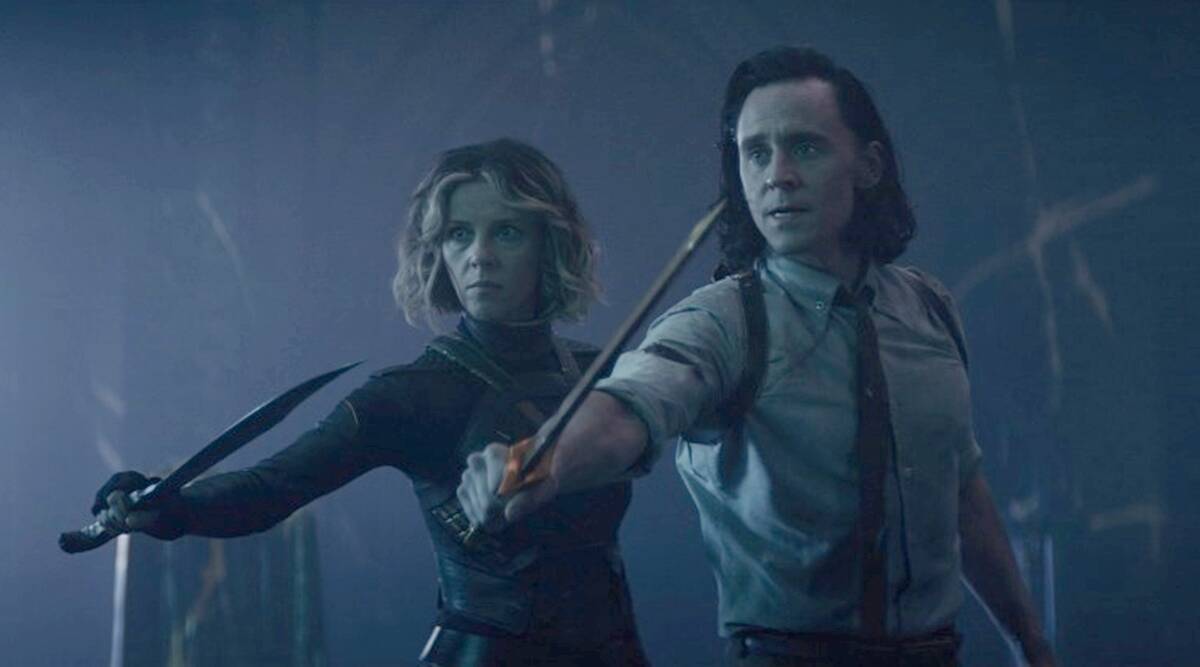