Heading down to San Diego for Comic-Con this July? Need a ride?

Join us on the Whedonopolis Party Bus 2015 (WootWoot!)!

The Whedonopolis crew is headed for San Diego Comic-Con again and this year we have space for a few faithful fans on the Whedonopolis Party Bus (WootWoot!).

The bus departs from Encino, CA, Wednesday, July 8th at 8am. The next pick-up is in Culver City, CA at 9am and departing at 9:30am, approximately. The third and final pick-up is in Costa Mesa, CA at 11:30am, where we will take a brief stop to allow anyone who would like to pick-up lunch at a nearby fast food restaurant. Then it’s on to San Diego, arriving at approximately 2pm and dropping off at two locations within the Gas Lamp district near the convention center.

The price of this lovely excursion is a mere $60 round trip! (Less than the train and WAY less than the cost of gasoline round trip and 4 nights parking at nearby hotels!)

And when you ride the Whedonopolis Party Bus (WootWoot!) you will also be entered in a drawing to win fun, geeky prizes!

This year, Whedonopolis is proud to again present the interactive screening of the Buffy the Vampire Slayer fan favorite musical episode “Once More With Feeling” on Sunday at 2:45pm in Room 6BCF at San Diego Comic-Con. This event marks our 8th year in a row!

Now, if you want to ride with the Whedonopolis Team and arrive at the con relaxed, refreshed and ready to take on Hall H, drop me (Kelly) a line at partybus@whedonopolis.com for more details. 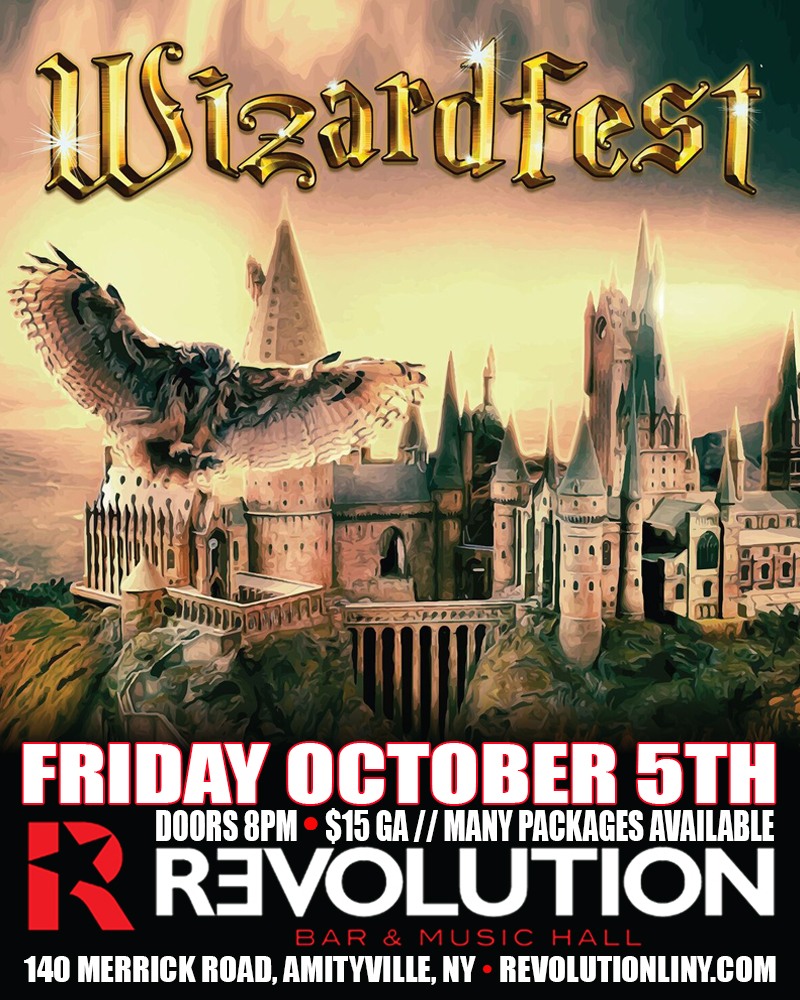 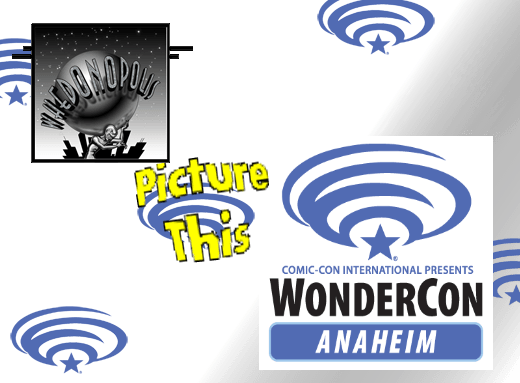 Picture This!- Whedonopolis at WonderCon 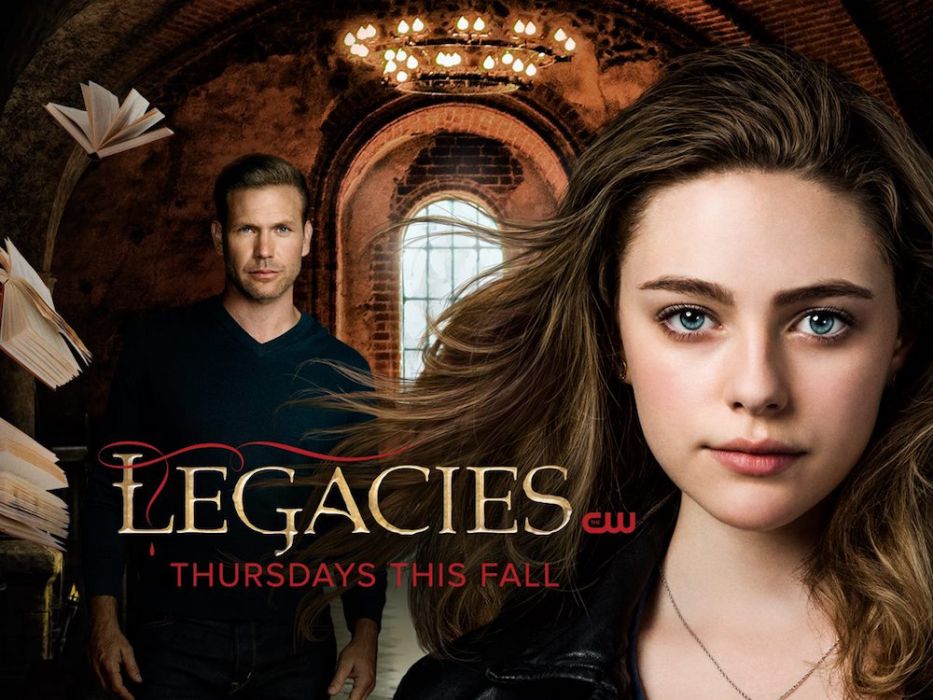