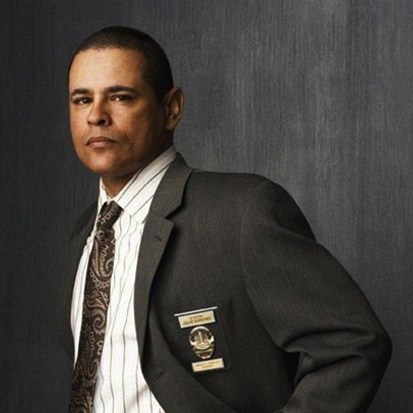 We recently got a chance to chat with Raymond Cruz.  He originally joined the cast of The Closer, starring Kyra Sedgwick, as Det. Julio Sanchez in 2005, which quickly became TNT’s # 1 Drama. Transitioning his role onto the spin-off series Major Crimes, Julio has just returned from mandatory anger management leave.

Considering we have seen Julio since the pilot of The Closer, has the character progressed, as you would have hoped? What hasn’t been explored yet?

What’s amazing [is that] it’s been an eleven year ride for this character and it’s progressed in ways I could never have imagined. The one thing I haven’t explored with the character has come to fruition this Monday night, is the truth of the character. The fans are in for a real treat because on Monday night you’ll find out why…Why Julio does what he does. What happened to him and the truth about his wife, which is HUGE!

He had a wife?

You have to watch Monday night’s episode. I guarantee by the end you’ll be left in tears. This episode is amazing. The writing, the acting, the story and what comes out.. what the fans are going to see…You’ll be so wrung out in the end. You’ll be “Oh, my God that was an amazing ride.”

Last season was all about Julio’s anger management issues. What was that like to portray as apposed to this season when he is supposed to have conquered it?

It’s a natural progression for someone who has a really difficult problem that’s been building over a long period of time. He comes to a certain point when he hits a wall and has to deal with it. It mirrors real life and what people go through. We were fortunate enough that we were able to take it over a long period of time because things aren’t wrapped up in anyone’s life as easily as an hour or one episode. You get a real sense of history with this guy and what’s really going on with him. To have the big payoff of what motivates him is amazing. Our show, we reveal things slowly, it’s like a slow burn over long period of time. Then you finally get to the heart, which is great.

Do you think Julio genuinely has a grip on his anger?

I think he’s learned…I think it got progressively worse over time, as things normally do, and he’s had to find a way of channeling or dealing with what’s going on with him. You’re never just completely healed so you may see him go back and forth on some issues. You’ll watch him struggle and that’s life. And then hopefully he conquers his demons. He’s able to get a grip on life.

Is Julio still living with his mother after her incident? Are we going so see more of his home life?

Yeah, of course, his mom needs him at this point and he’s a good guy. He’s someone who cares deeply about family and about doing the right thing in life. He’s got to deal with the whole thing about being an adult, moving back home, and reversing the roles. You’re now in the parent role, taking care of someone who’s weaker than you and having to give back. I’m sure a lot of people find themselves in that position and I’m glad we can mirror that on television.

Julio flirts with women, but it never seems to go his way (like DDA Rios). Is there a relationship coming up for him?

Yeah, I would hope so [laughs]. So far I haven’t read anything to that [point], but I’m always surprised by what comes up in the scripts. What’s great about that, like in real life, most relationships don’t work out and you’re hoping to find that one that sparks something in your life. Sparks, attraction and, if you’re single, hopefully it works out. Monday night you’ll understand possibly why he hasn’t had a successful relationship. You’ll have such a deep understanding of his character you’ll go “wow, I get it.”

My favorite character to be paired up with is Tao, Michael Paul Chan. I love doing scenes with Tao and we’ve done a lot of stuff together on the show and we always have so much fun. We’ve done a lot of the funniest things together on the show, like when we re-enact crime scenes together. We’re always putting on a show, it’s great. I love working with Tao.
Flynn and Provenza have a knack for getting into trouble. They will do things and try to get away with [it] and you really shouldn’t. Tao and I are a little more sensible. We have fun in the moment trying to figure things out. Michael Paul Chan and I love playing scenes where we hardly say anything, we just look at each other and you can read everything on our faces. It’s a great treat.

What is with Flynn’s trust issues with Julio? Would he really rather have the new guy on the team?

I think Flynn has a valid point and I think it’s motivated by fear. We’re dealing with real life or death situations where you have to trust the guy next to you because it could cost you your life or you might get in trouble. His point is valid, but I’m a little bit angry at Flynn because I’ve covered him so many times and I’ve had his back and I’ve saved his life so it’s like “what?!” It’s real dynamics that goes on, in relationships that you have with people over a long period of time and you have all these different points of view and we have to make everything work. That’s what I love about this show. It’s a great mirror that’s held up to real life.

Can you tease something you can’t wait for the audience to see this season, beyond Monday’s episode?

New episodes of Major Crimes air on Monday at 9/8c on TNT. 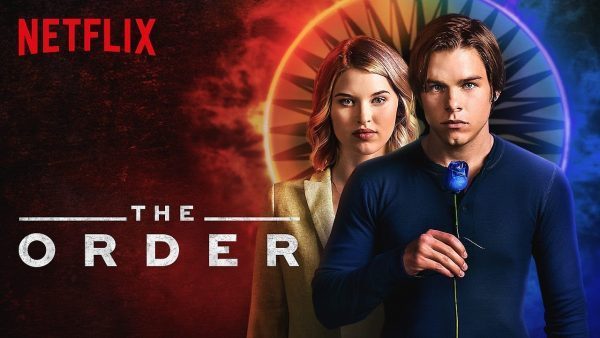 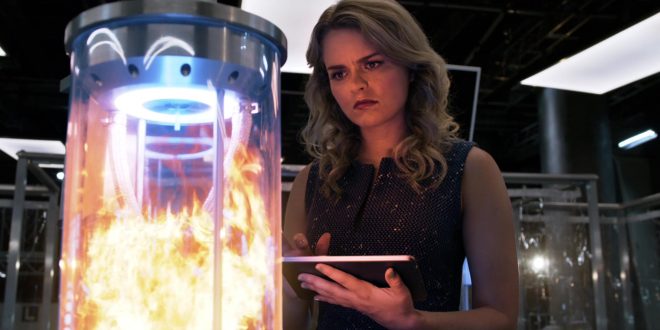