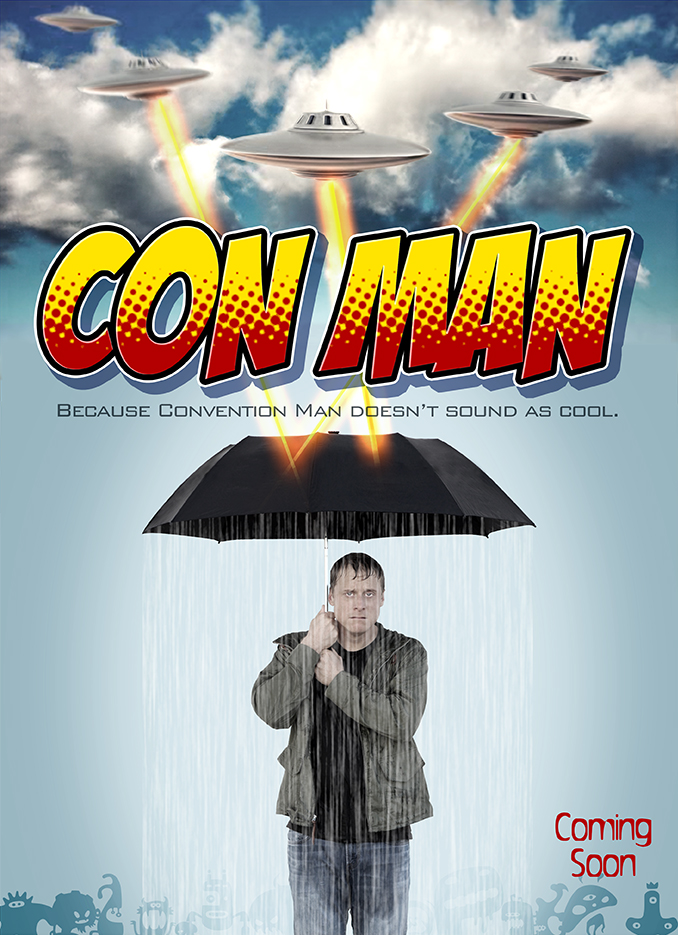 Hall H at San Diego Comic-Con is usually the center for presentations about the biggest blockbusters coming to a theater near you.

With most movie studios deciding to sit out this year’s event, though, an unlikely project will take over the biggest room during the first day of the event.

Con Man, starring Alan Tudyk and Nathan Fillion (who also created the show) will have their panel Thursday, July 9th at 3:45, just after the Doctor Who panel. That’s pretty good for a crowd-funded comedy about a guy who used to be in a sci-fi show that got cancelled too soon, and is hoping to keep his fame alive. Tudyk plays Wray Neary, the guy who attends conventions and celebrity events to meet with fans and, hopefully, go further in his career. Fillion plays Jack Moore, the only cast member from Spectrum that went on to a big career.

When the project was announced last March, the original target was $425,ooo. When that was reached in hours, the pledges kept on coming until they topped out at more than three million dollars. That’s enough for 12 episodes, and preparations of a second season. It also means some extra rewards for most contributors. The series will be shown on Vimeo On Demand this fall.

The panel is called “The Fan Revolt 13 years in the Making-How Indiegogo and Vimeo Helped Alan Tudyk and Nathan Fillion Put Fans First and Realize a Dream Project”. That reflects how these two men wanted to get a unique show off the ground and bypass the usual Hollywood machine that otherwise wouldn’t try to find a place for it on a cable channel. Like their characters, Alan and Nathan have established pretty good careers after Fox took the sky from them. Con Man is clearly a labor of love that would appeal to fans of them, their show, or sci-fi conventions in general.

You can get the latest updates about Con Man at the Indiegogo website. 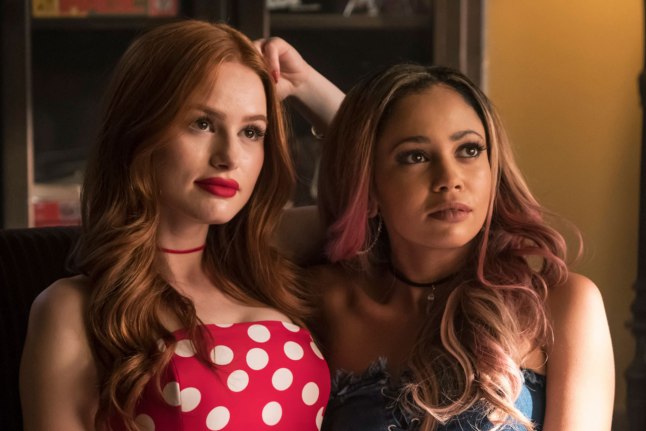