September will be a big month for fans of Marvel TV. Aside from season four of Agents of SHIELD returning on the 20th on ABC, Netflix premieres Luke Cage ten days later. The first official trailer was released Tuesday morning…

Based  on the preview, it looks like Cage (Mike Colter), like Jessica Jones,  doesn’t want to be the hero people want him to be. He’d rather be left alone in Harlem, but fate will keep him from that. He’s squaring off against crime kingpin Cottonmouth Stokes (Mahershala Ali) after he targets the barber shop where Cage works. He’ll also get a little help from former nurse and Daredevil ally Claire Temple (Rosario Dawson). The cast includes Alfre Woodard, Frank Whaley and Simone Missick. 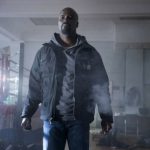 The trailer shows a hint of how a botched experiment gave Cage an indestructible body and the ability to deal with goons about as aggressively as Jones did during her series. While it’s unlikely she’ll be on Luke Cage, expect her to join Cage, Daredevil and Iron Fist in Defenders next year.

For more info, go to netflix.com

Also, the Los Angeles Times had an article on the show when it was discussed at Comic-Con a few weeks ago. Here’s the link. 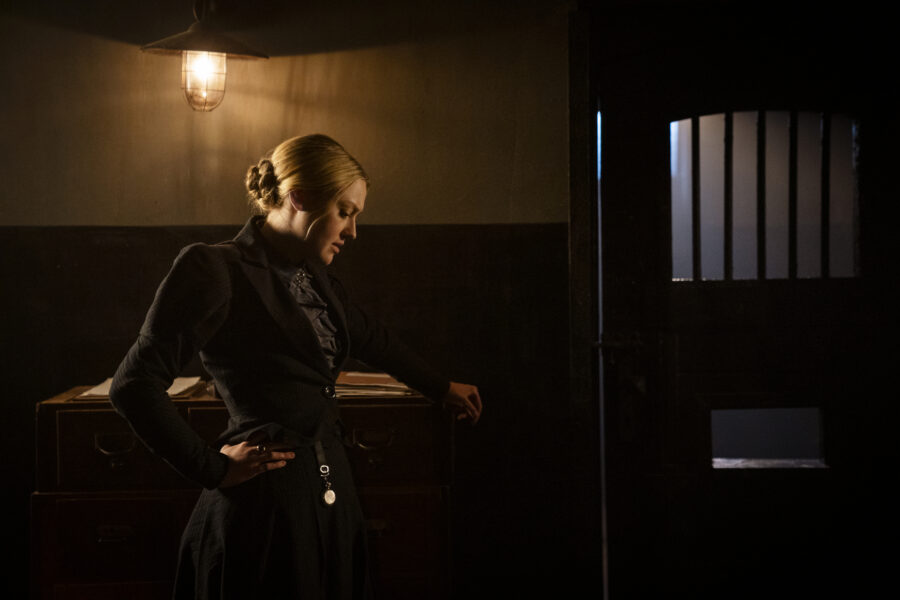 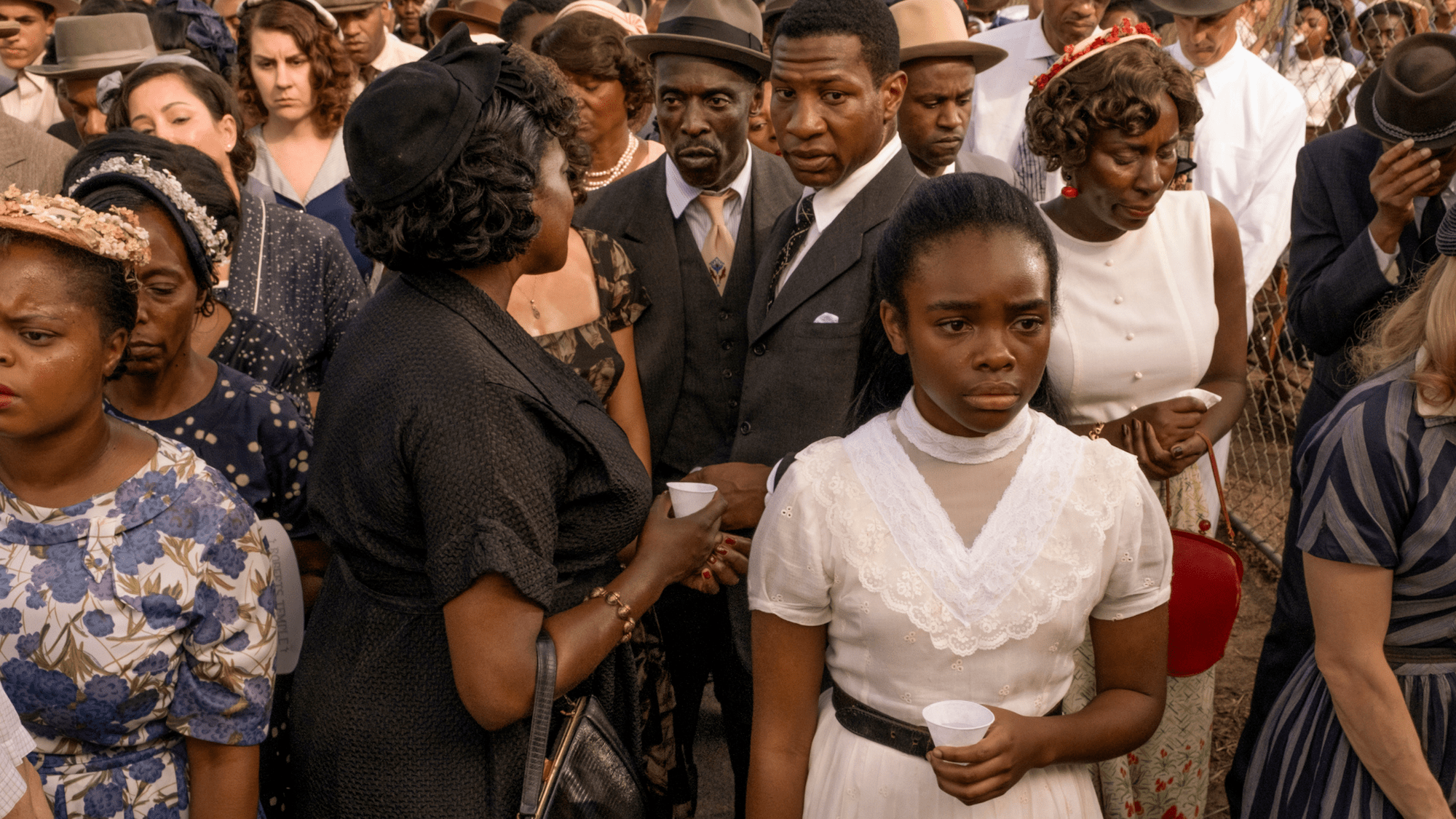 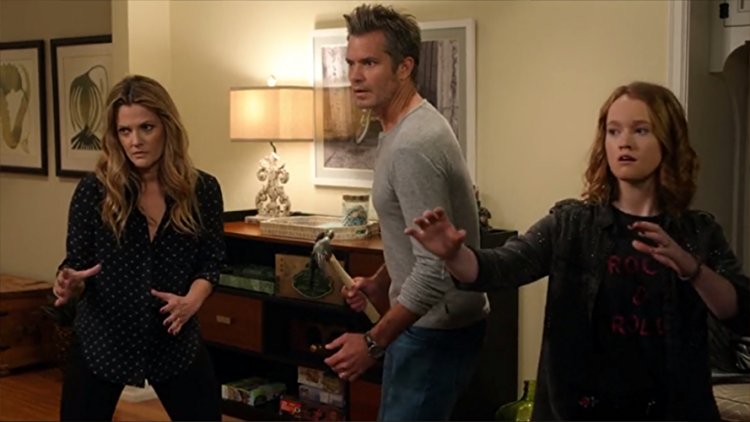