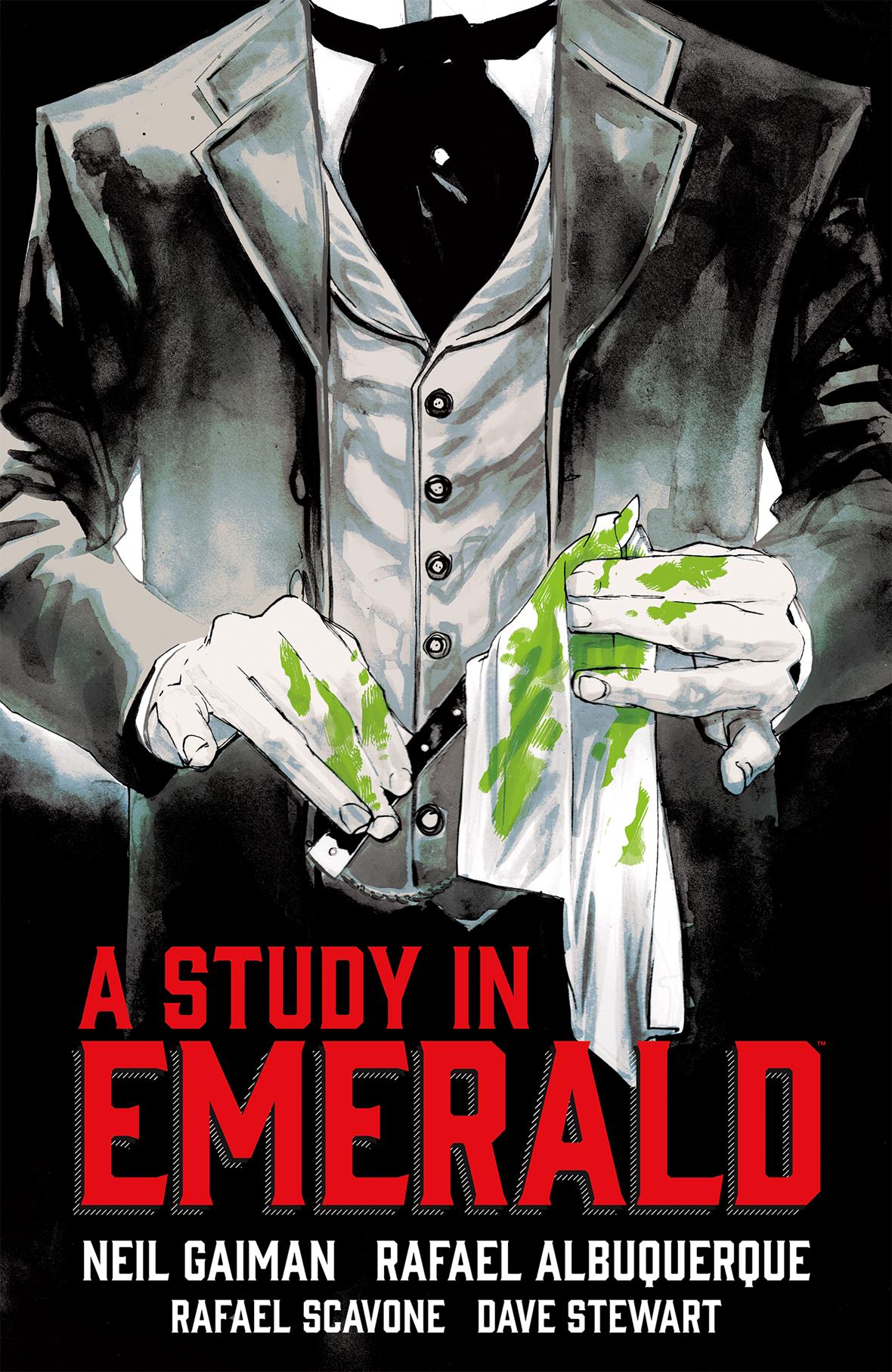 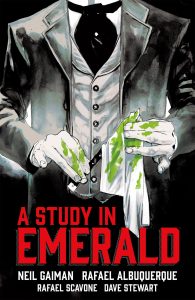 Dark Horse has revealed the next installment in the Gaiman Library will be the hardcover graphic novel adaption of A Study in Emerald by Eisner award winning artist Rafael Albuquerque (Ei8ht, American Vampire), coming out the Summer of 2018.

A Study in Emerald is a supernatural mystery set in the world of Sherlock Holmes and H.P. Lovecraft’s Cthulhu Mythos. The heart-pounding tale features the brilliant detective and his faithful partner as they attempt to solve a horrific murder of cosmic proportions. The complex investigation takes the Baker Street investigators from the slums of Whitechapel all the way to the Queen’s Palace.

A Study in Emerald will be available for purchase on June 20, 2018. The 80-page hardcover retails for $17.99. Visit DarkHorse.com for more information on the Neil Gaiman Library.

About Neil Gaiman:  Neil Gaiman is an award-winning author of books, graphic novels, short stories, and films for all ages. His titles include Norse Mythology, The Graveyard Book, Coraline, The View from the Cheap Seats, The Ocean at the End of the Lane, Neverwhere, and The Sandman series of graphic novels, among other works. His fiction has received Newbery, Carnegie, Hugo, Nebula World Fantasy, and Will Eisner awards. The film adaptation of his short story “How to Talk to Girls at Parties” the second season of the critically acclaimed, Emmy-nominated television adaptation of his novel American Gods, and the six-part BBC/Amazon series Good Omens, written by Neil Gaiman, and based on the novel by Gaiman and Terry Pratchett will be released in 2019. Born in the UK, he now lives in the United States. 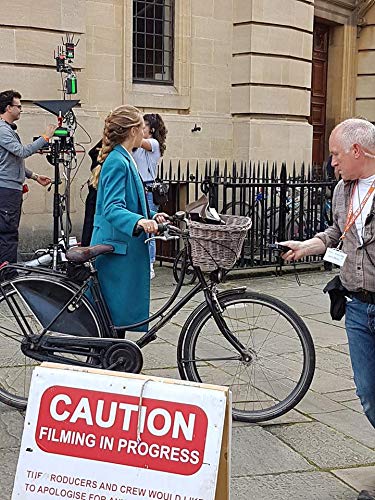 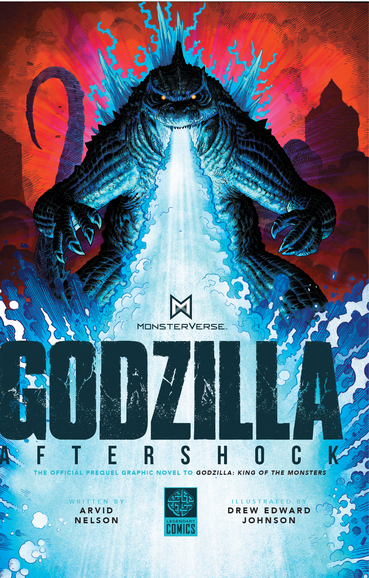 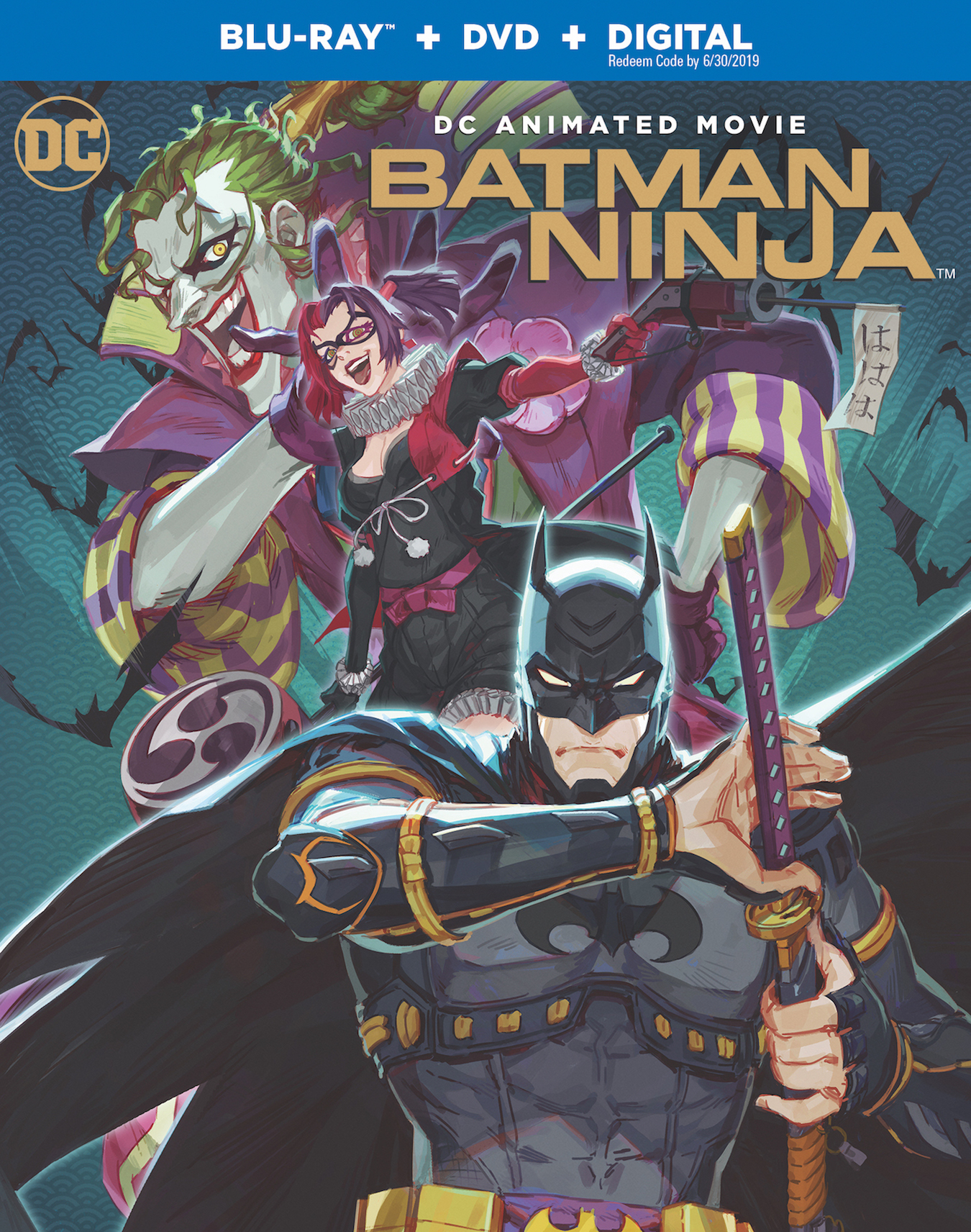