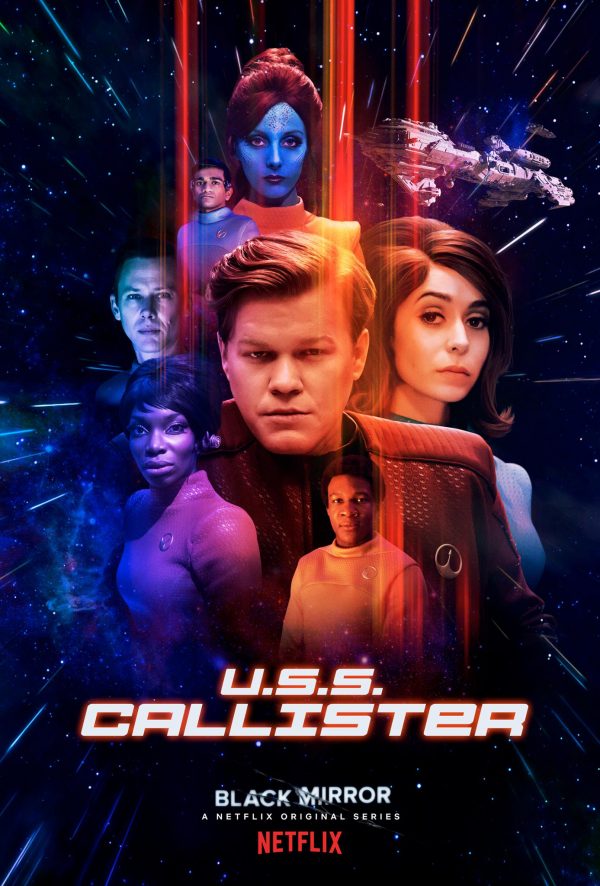 For the past three years, Netflix has received a big following for Black Mirror, a look at how technology has changed our lives in very disturbing ways. Picture it, if you will, as a high tech version of The Twilight Zone

The trailer for season four has just been released. A new set of six episodes will look at many subjects, including a guy who escapes into an online world similar to Star Trek, a mom who will do anything to make sure her child is safe, a woman battling a robot, online dating and a visit to a creepy museum.

The season features some fine actors including Jesse Plemons, Rosemarie DeWitt, Aldis Hodge and Andrea Riseborough. Also, one of the episodes, “Arkangel”, is directed by Oscar winner Jodie Foster.

Learn more about the upcoming season, plus the previous episodes at netflix.com/blackmirror. 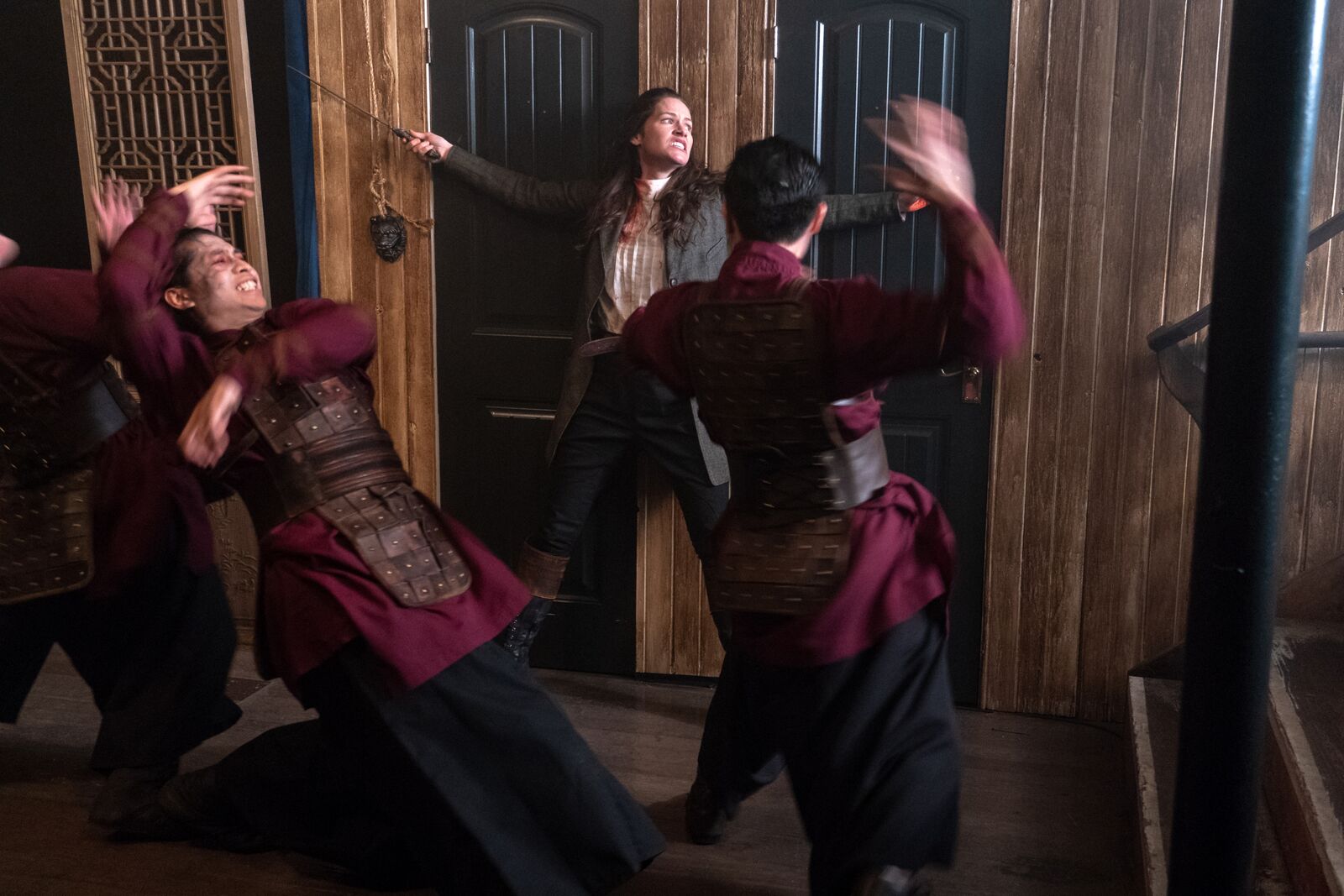 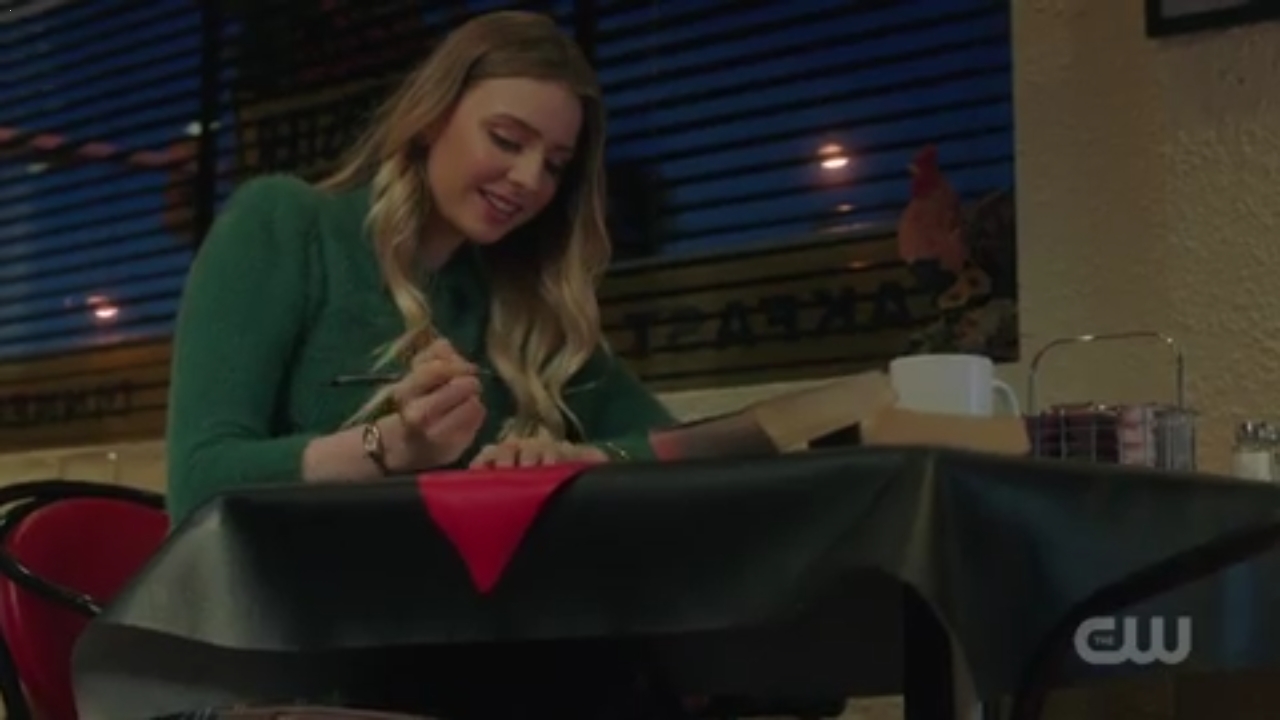 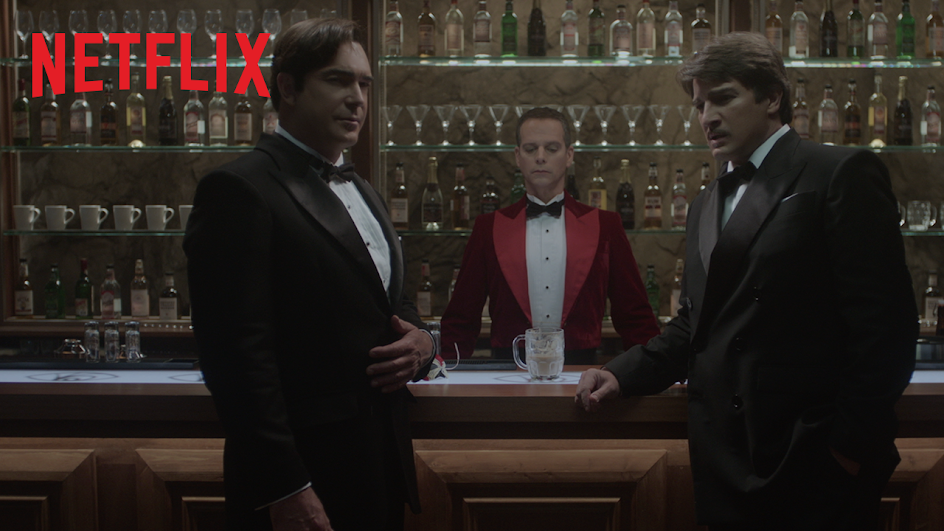