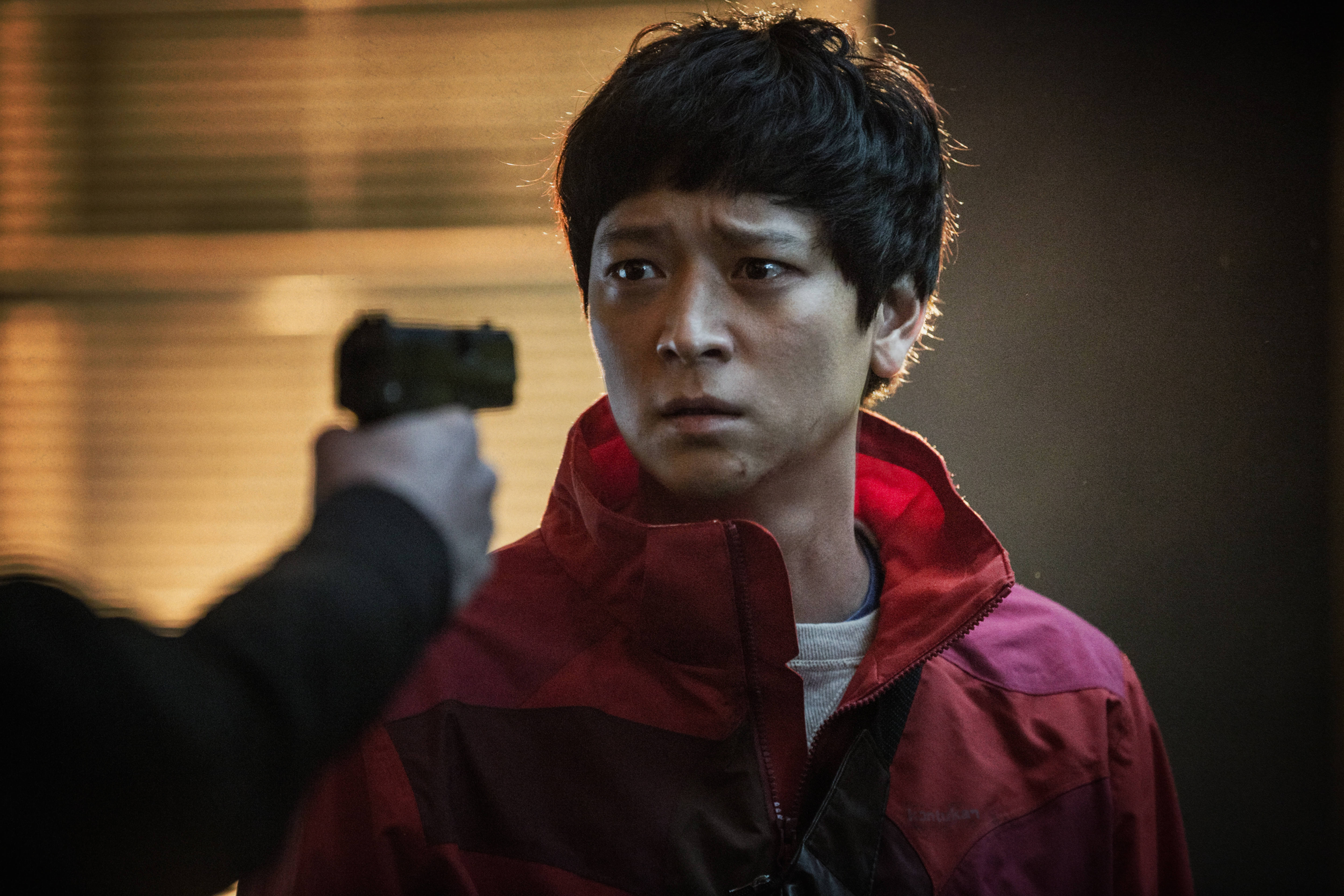 In the newest hit South Korean thriller to premiere in North America, “Golden Slumber,” is packed with twists, turns and deception as a man fights to stay alive after being framed for murder. This film premieres at CGV Cinemas Los Angeles and Buena Park on February 16, 2018, and nationwide on February 23, 2018. 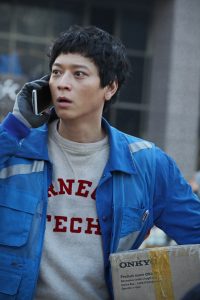 In “Golden Slumber,” Gun-woo (GANG Dong-won) is an honest and hardworking courier who even won a Model Citizen Award for saving a singer from a robbery incident. Out of the blue, his old friend Moo-yeol comes to visit him at work. With just a short moment to enjoy the pleasant surprise, Gun-woo witnesses a bombing incident that kills a presidential candidate right before his eyes. Moo-yeol tells Gun-woo that he is responsible for the bombing and that everyone will come after him as it is the agency’s plan to make him the prime suspect. 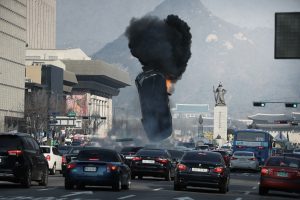 Gun-woo manages to flee from the scene but all evidence, including security camera footage, witness testimonies and fingerprints point toward him as the suspect. Teaming up with former secret agent Mr. Min (KIM Eui-sung), who is an old friend of Moo-yeol, they work to clear Gun-woo’s name as he fights with all his strength to stay alive.

“Golden Slumber” is distributed by CJ Entertainment and produced by Zip Cinema. 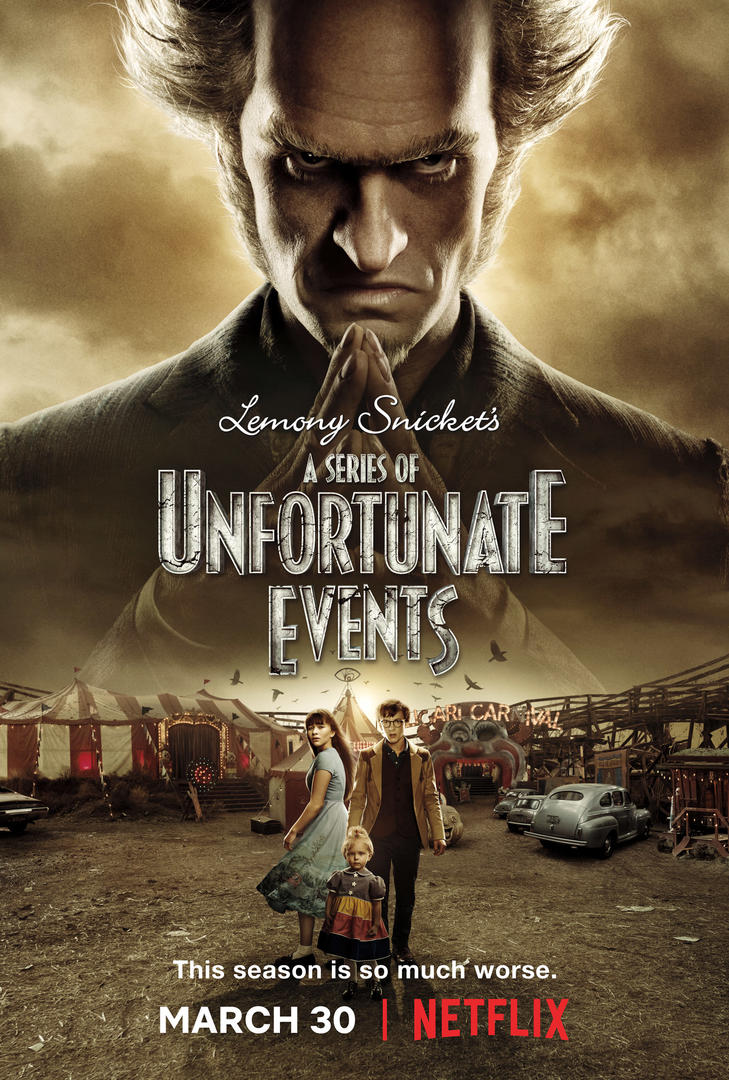 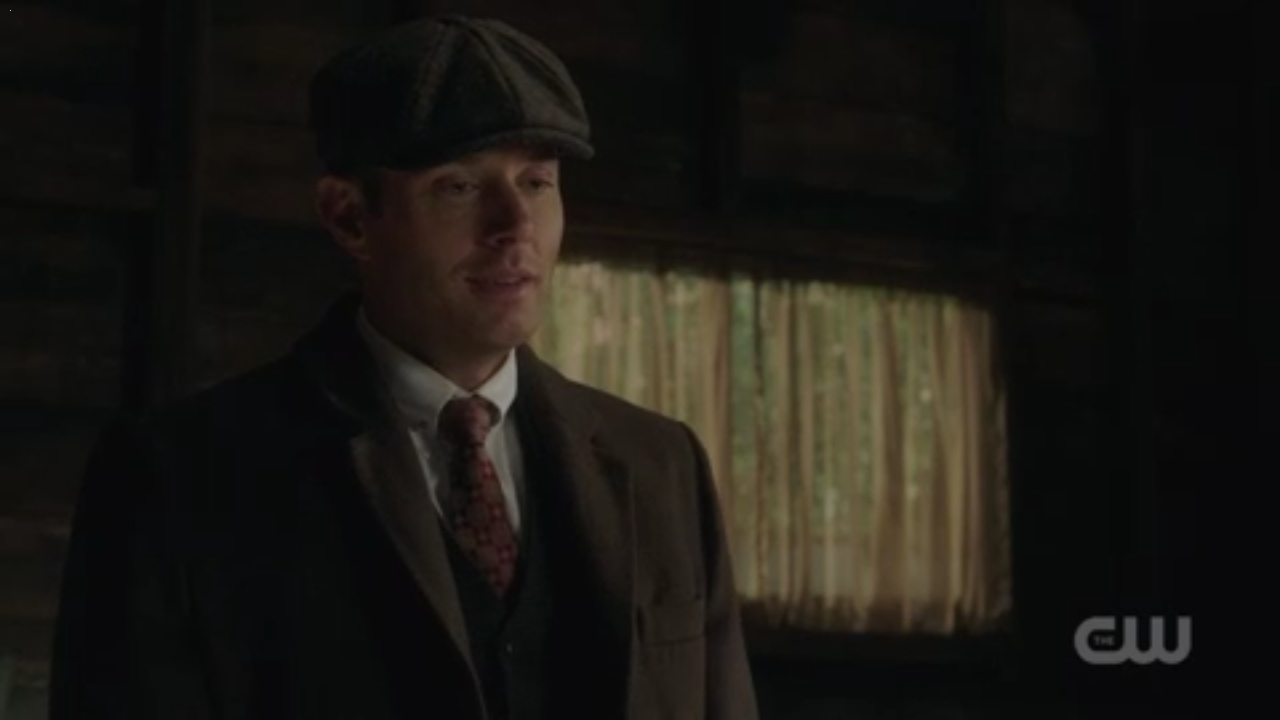 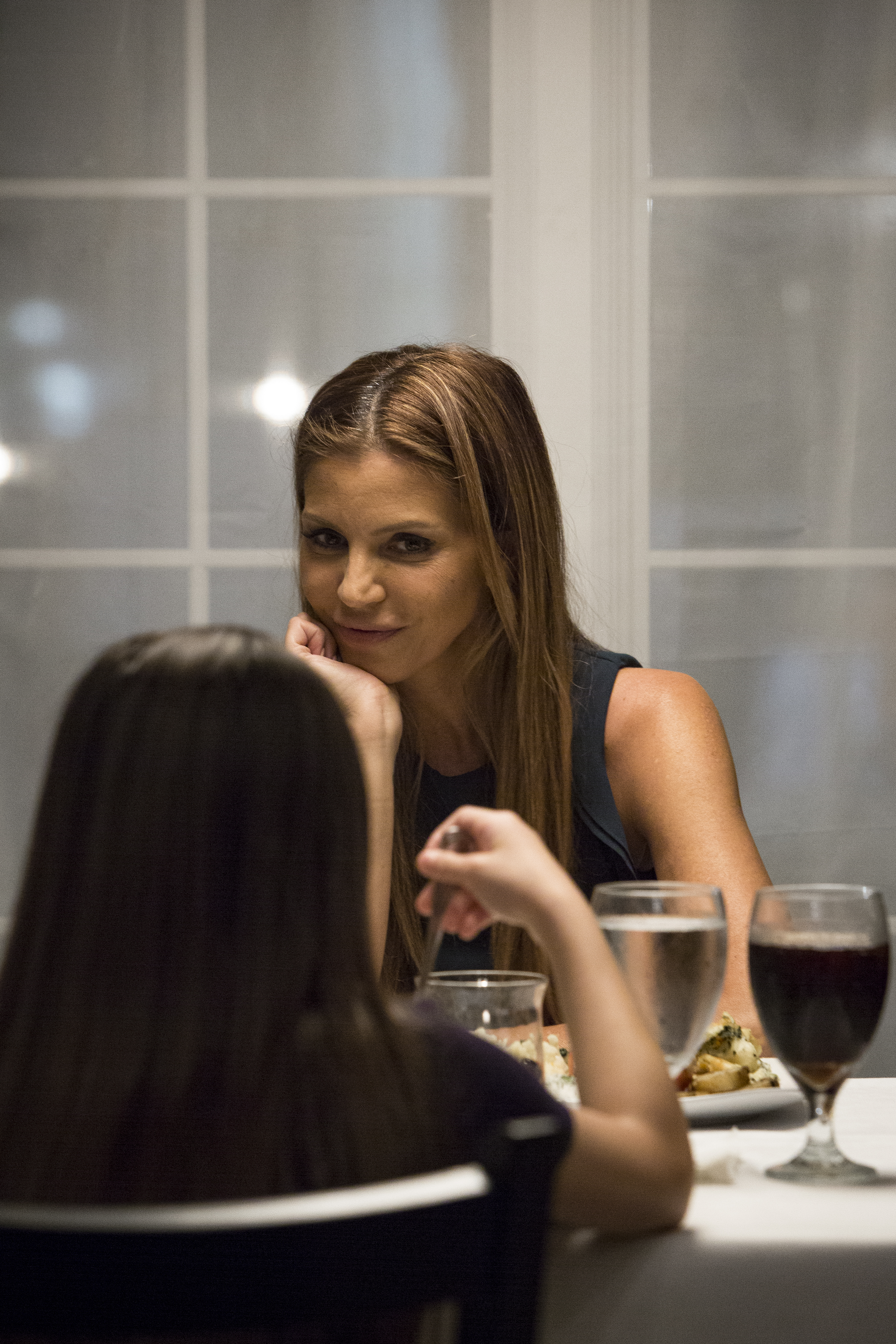