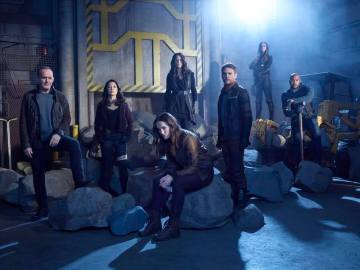 The second half of Marvel’s Agents of SHIELD aired over the weekend, as the agents are finally back from their trip to the future…and hope to change the present somehow. However, someone wants them dead at any cost
So why does the episode start inside the bedroom of a teenage girl?

When Dove Cameron, best known from the Disney Channel, was announced as a guest star for season five, most weren’t sure why she was there.  Right off the bat, Ruby seems to be a sullen teenager who at least has posters of David Bowie, and even one of Daisy which says “Daisy Is My Hero”. We meet her mom, none other than General Hale (Catherine Dent), who seems to be annoyed about her. Ruby asks her mom if she is a good guy. Those who remember “Rewind” already know, when she killed off two assistants who disappointed her. It looks like Ruby will be caught in her mom’s vendetta against SHIELD, but it’s worse than that. How bad? Ruby’s bedroom is really a guarded vault.

Dove makes quite the impression in her first episode, showing she is too much like General Hale. More on that later.

At  all the agents get back from the future, and try to figure out what is happening. They’re greeted by another Chromicon named Noah (Joel David Moore), who’s more of a stickler of the rules, along with three Kree monoliths that no one knows about… yet.

Simmons suggests everyone get a checkup to make sure they’re OK after time travel. Coulson refuses, to hide the infection in his body. It’s mildly affecting him though that may change soon. They find a beacon that seems to be contacting the Kree. That supposedly happened before the Earth was destroyed, allegedly by Daisy.

Then someone else shows up… Deke (Jeff Ward), who somehow survived the monolith, too. To say that he’s excited to see trees, ice cream, bad beer, outside and gummi bears is an understatement. Shocked he arrived, Daisy rounds him up quickly.

When the agents find the source of the beacon, they also find Piper (Briana Venskus), who worked with them when they dealt with Inhumans and the LMDs. She told Hale everything about those things. Piper thinks Hale just wants to keep SHIELD safe. As soon as several soldiers and someone in weird armor show up, ready to kill the agents, Piper learns she is mistaken. This leads to a hard fight, which ends when the armored person throws a chakram. Elena tries to avoid it, but fails.

Both of her arms are cut off.
Yes, both arms.

It’s the most horrifying scene in the show’s history, could this explain why her clone from the previous episode also had no arms. It did convince Elena that it’s a sign they won’t be able to change the future.

On the other hand, didn’t Elena have arms in the alternate timeline in “The Last Day”, and it was assumed the Kree cut her arms off?

That doesn’t mean the time loop is broken, though.

And who was the person in the armor? No other than Ruby.
A teenage assassin, raised by her mother, the general who wants SHIELD dead. That will scare any Kree, even Kasius and Sinara. It also makes you wonder who’s the bigger monster, Ruby or the mother who made her.

(By the way, Dove Cameron talks about her new role to Entertainment Weekly. Ruby is the evil child Malicifent wished she had in the Descendants movies, and it’s amazing how committed Dove is to this role. The big reveal was meant to show how ruthless Ruby can be, but maybe more to surprise people that Dove can actually do this role.)

The agents are shocked by what happened, and wonder if Elena will survive. What they don’t know is the beacon was really a bomb that Hale hopes will kill them. Thanks to Noah making the ultimate sacrifice, they’re alive for another day. What’s still unknown is why Ruby wants Daisy, if Ruby seems to be a fan. Thing is, there are fans and there are very crazy fans like Annie Wilkes. Ruby seems to be in that level, but her mom really wants her in her efforts to eliminate SHIELD. She even claims she is working for someone else, but who?

For now, Hale is recruiting a team to eliminate SHIELD. Her first recruit, Carl Creel (Brian Patrick Wade), the Absorbing Man. He is reluctant, but not for long. And, as Mack says, they’re back. It was a mild return to form until Elena’s severe injury and the reveal of who did it. While it’s Hale vs. SHIELD for now, the possibility that the Kree may get in the middle of things can’t be overlooked.

One more thing: the agents were welcomed by a hologram of a general named Rick Stoner (Patrick Warburton) talking about a mission from at least 40 years ago. He was able to provide the agents with an underwater hideout, though. He must play a part in what’s coming.

Next week is the 100th show, as Coulson reveals something shocking to the crew. Does it have something to do with Clone Elena telling Elena that he has to die to save the world? 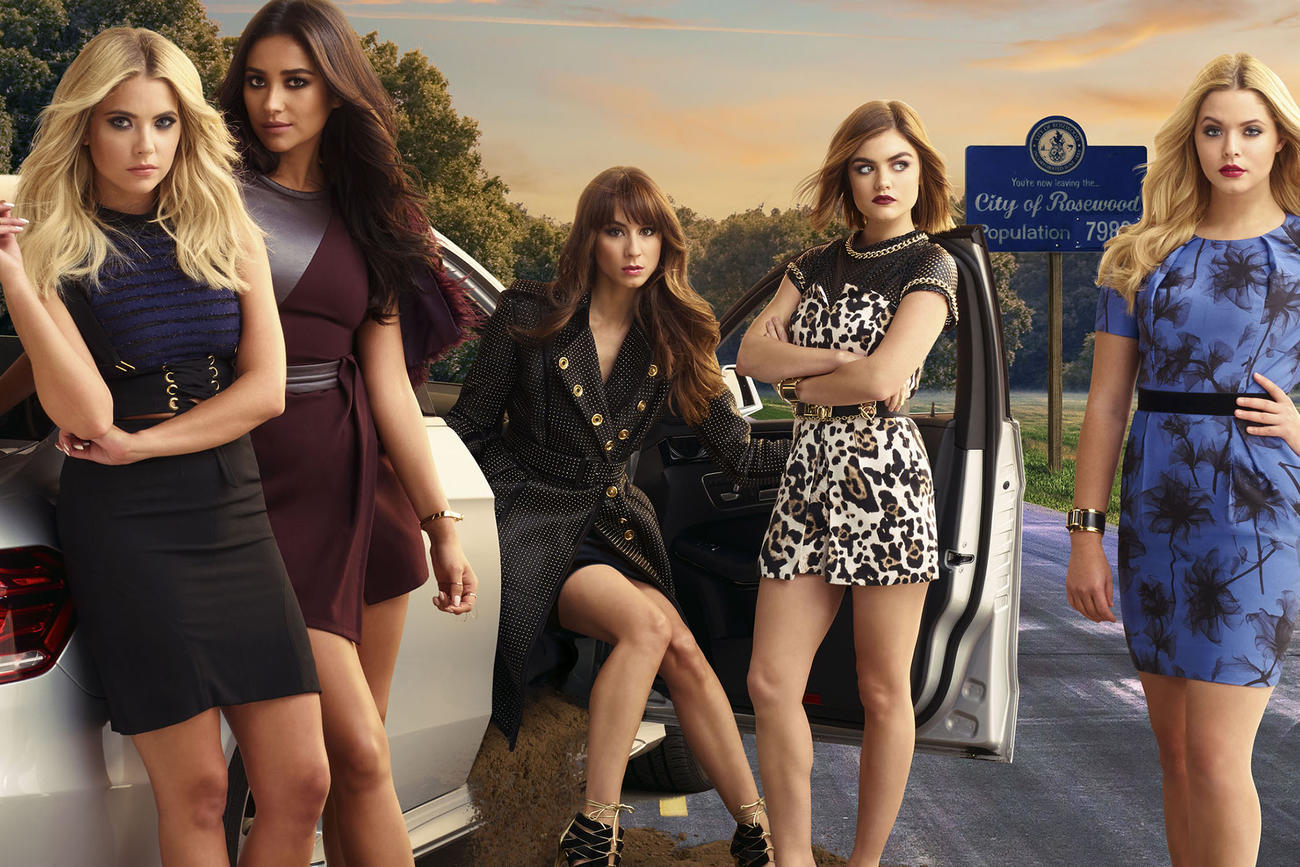