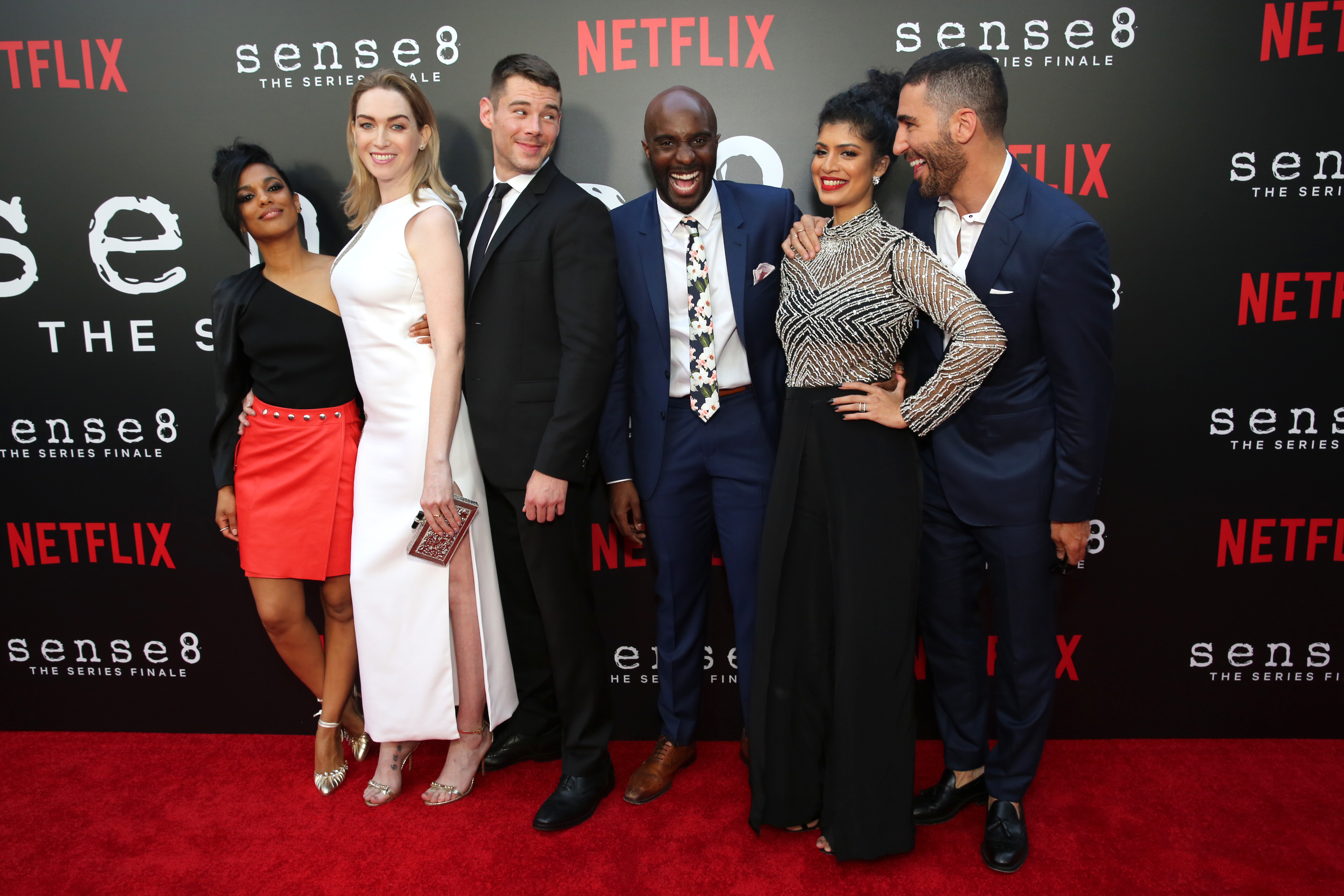 Today, the season finale of Sense8 hits Netflix. While initially cancelled after its second season on June 1, 2017, the fan reaction was so great that on June 29, they announced that there would be a two-hour series finale to wrap up the show.

If you’re not familiar with the show, Sense8 is an hour-long drama created by Lana and Lilly Wachowski and J. Michael Straczynski. The show followed a multinational and diverse cast of eight strangers around the world who suddenly become ‘sensates’: people who are mentally and emotionally linked with each other. Filmed almost entirely on location in the various cities, the show garnered much critical praise for its exploration of politics, identity, religion, sexuality, and gender.

Much of the cast was on the red carpet for the series finale, and there was a sense of both sadness and hope among them.

Toby Onwumere, after joking about having pulled up in the Van Damme (the van his character Capheus Onyango uses in the show), talked about how much the show meant. “This show has meant so much to so many people and it shows the unity between the world that we really should be promoting today and I’m so sad that it’s going to be going away. All good things come to an end. I’m just happy that we were able to get two and a quarter seasons of beauty and love and message. But I think in hindsight it’s kind of like brevity. You got in, we packed a punch, and now we get to go.”

Considering how much the world has changed politically since the show premiered in 2015, there was an overall sense of hope among them. “With like Trump in office, it might feel like there’s this huge dark cloud but I think whenever you’re met with this kind of … I don’t want to say political resistance, but political resistance,” Onwumere said. “Look at the kind of art we’re producing now. When you’re met with a great force, there is great resistance that comes with that. I’m not the biggest fan of the president, but I really like what’s happening in response to his presidency. A lot of people are standing up and there are a lot of voices that are coming out. 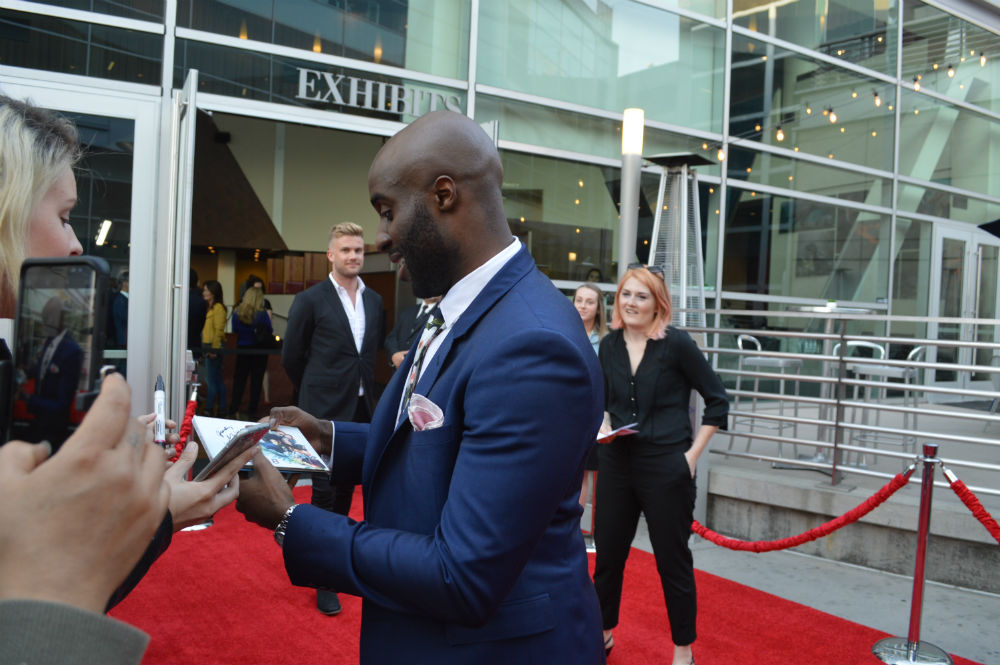 Freema Agyeman, who played Amanita Caplan, talked about what she enjoyed about her character. “I think having the opportunity to play her has probably been the most significant moment in my career. To play this queer, cisgenered, urban hippy, who is an active campaigner for freedom to love. And to just be so free in her own skin and revel in her sexuality, and celebrate life and love and the flesh. I mean, I am truly going to miss the strength of that character and inhabiting her. I’m going to miss that so much.”

Brian J. Smith, who played Will Gorski, talked about how his character just wanted to help. “He had a hard time helping himself sometimes because of his past, but I think in the finale, a really cool thing is that you’re really seeing Will at his best. He’s found himself, he’s found his voice. He’s got the ground back underneath his feet, and he’s doing what he does best, and that’s helping people.”

He continued with that had the show continued, “I would have loved to have seen maybe more an exploration of his homosexual side. I would have loved to have seen him somehow make it to his father’s funeral. But, you know, Lana is such a surprising artist, writer, director, that you have no idea where she’s going to take a story. There’s no way to predict it because she just thinks in a totally different way than the rest of us do.”

Tina Desai, who played Kala Dandekar, said that the best part of her character was the Sense8 aspect. “[You can] be a part of their lives, be a part of their story as if it’s yours. And to be able to understand some other character as if it’s your own. I think that whole concept itself was something that was really interesting to me because there is no truth, sorry, there’re no lies, there’re no barriers. Everything crystal clear as if it’s your own story. And I thought just to play with that idea was huge and fascinating.”

Miguel Ángel Silvestre, who played Lito Rodriguez, said that what he loved about his character was that, “he finally extends for who he is, you know? And that is a very brave move from my character that I really admire, and it inspires me for other things in life.” 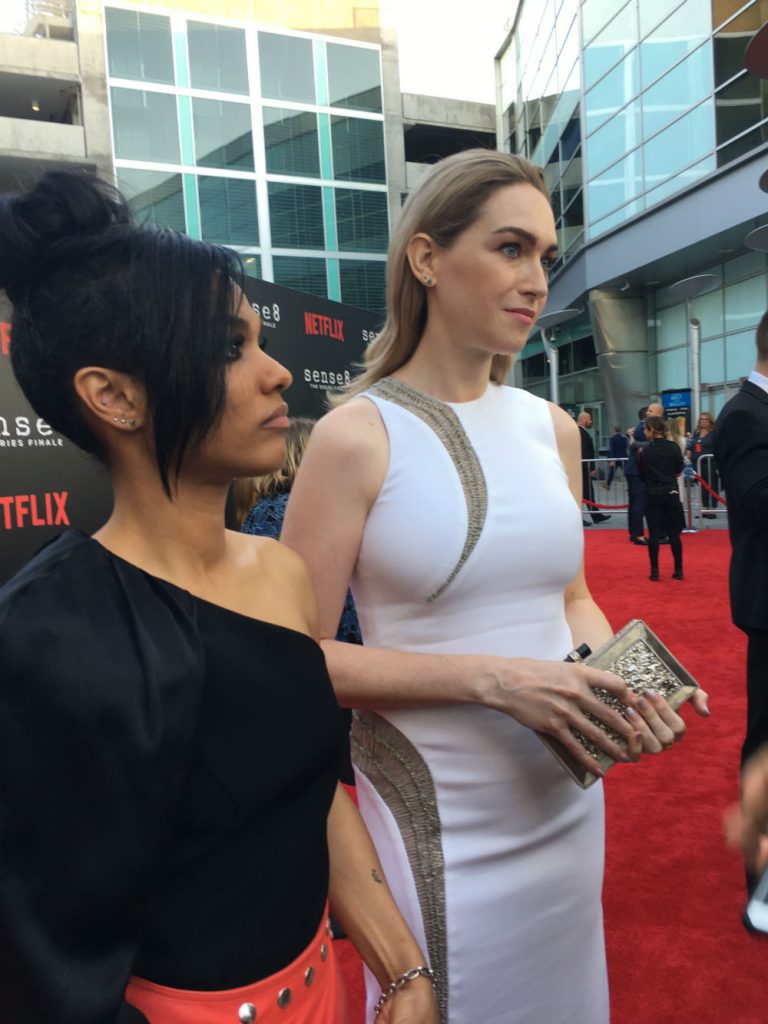 Freema Agyeman and Jamie Clayton discussing the relationship of their characters. Photo by Angie Fiedler Sutton.

Meanwhile, Jamie Clayton, who played Nomi Marks, when talking to another journalist, mentioned the fact that it being on Netflix means that even though the show has ended, it’s not gone. “The amazing thing about Netflix is that it can live, so even though this is the finale, it can be there for audiences to discover years from now, decades from now. People can still tune in and watch it, and I think once people see the finale and they realize there is sorta an ending to this. People don’t like tuning into something that there’s no ending to. So this is going to have this big, gorgeous, glittery bow on it. And I want people to continue to tune in. Not fans who have already watched it, but people who haven’t who have maybe been holding off. And tune in and watch it and understand that this is the world we live in. We’re all different colors, we’re all different genders, we’re all different sexualities. We come from all over the place and just because we look different and we do things that look different, doesn’t mean that we’re bad or that you should be scared, you know?”

The onscreen diversity of the cast was one of the many things that critics and fans alike appreciated about the show. Onwumere said, “I mean it’s necessary. You want to have a plethora of voices with different life experiences to say, ‘Okay this is how I do one thing. How do you do this?’ And then it makes you question why you do what you do and that’s how empathy starts. When you start the conversation with people who are different that you, I think that’s the best part about this: the empathy and love because of the diversity. It’s necessary.”

Meanwhile, Agyeman said, “Sense8 is before its time quite frankly because it’s talking about acceptance and empathy and universality, and the reality is that we’re in very divisive times at the moment. And I feel like the people who are connecting with this show are beyond their time as well. They are already in their hearts and minds, living in a world where love is love and empathy makes sense. We just need the rest of the world to catch up with that.”

Clayton, who not only played a transgender character but is out as a transgender actor herself, said, “The show is incredibly diverse ethically, diverse with gender and sexuality. And I think it’s important to show all those things on screen. I’m the only out queer person on the show, and so that was hard to carry that weight. But I wouldn’t have backed away from a challenge. I love a challenge, I’m like Elle Woods, pick the hard one, I’m not afraid of a challenge.”

The entire two (and a half) seasons of Sense8 is streaming on Netflix. You’ll be able hear the full audio of these interviews (plus some things I didn’t include here) on a future episode of G33K Out with Angie Fiedler Sutton. 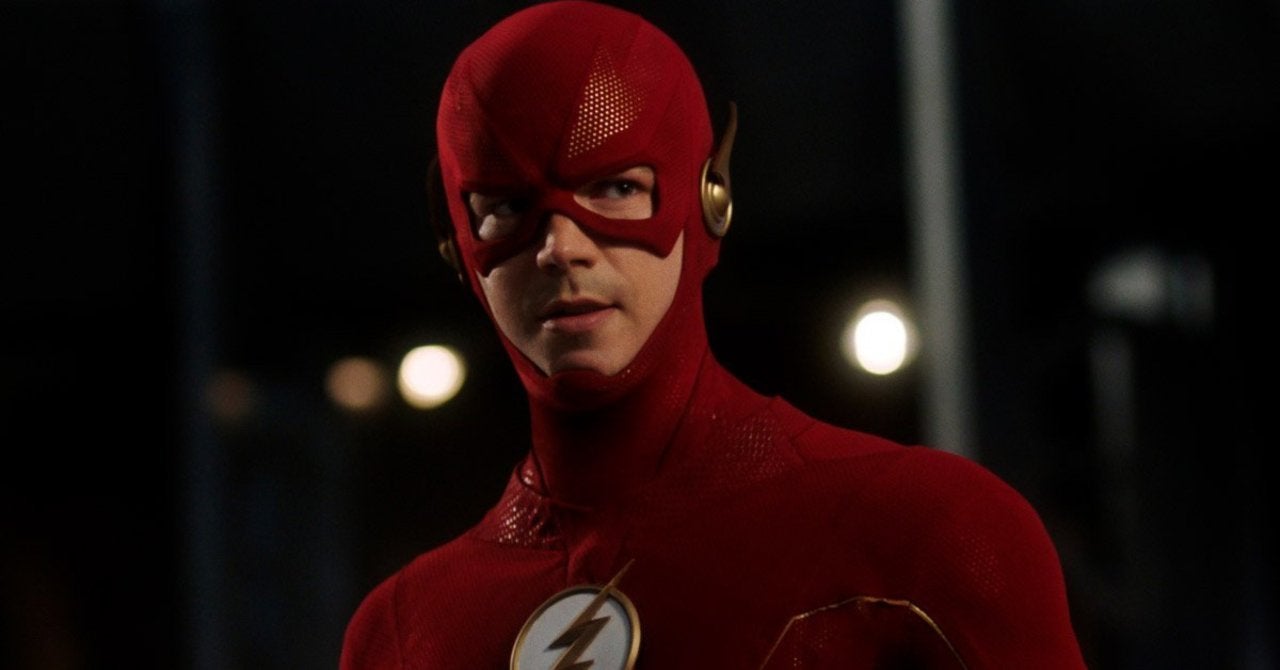 Picture This!- Cosplay at WonderCon Part 3

Get Your WonderCon Anaheim 2015 Badge Now!