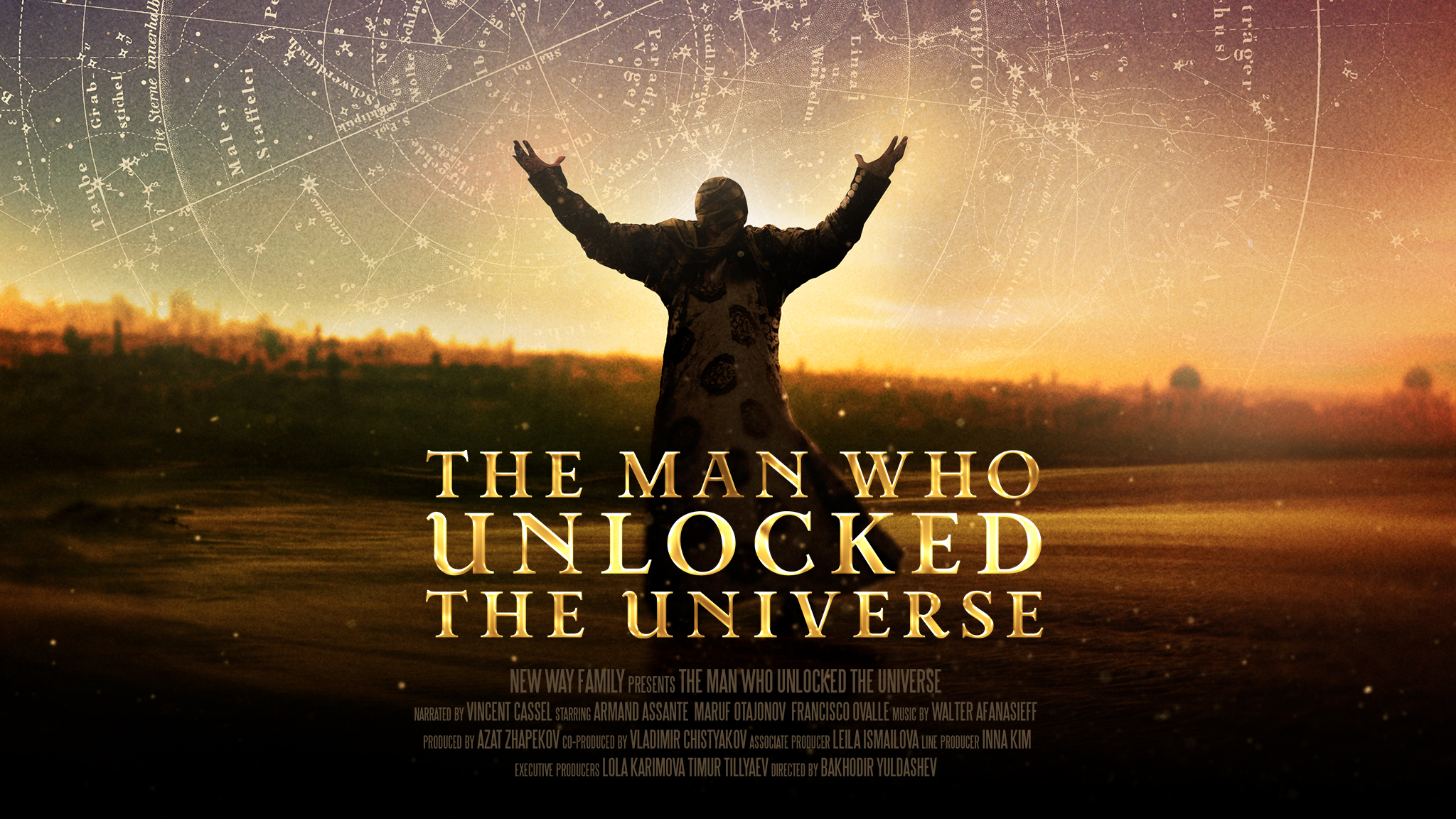 You may not recognize the name Ulugh Beg, but he had an enormous impact on how we perceive science. The short film, “The Man Who Unlocked the Universe”, hopes to bring his name into the light.

Last night, I attended the red carpet of the event, and got a chance to speak with the actors who play Beg both as a young man (Francisco Ovalle) and older (Armand Assante), producer Azat Zhapekov, and astronaut Buzz Aldrin.

“Ulugh Beg, in terms of astronomy, is probably one of the true kings ever in the history of the stars and the exploration,” said Assante about the man he portrays in the movie. “He is responsible, literally, for all the great explorers of the Renaissance. Columbus, Magellan, Vespucci could never have done what they did without Ulugh Beg. They owe their legacy to Ulugh Beg.” He had worked with director Bakhodir Yuldashev before, and so was more than willing to again.

Francisco Ovalle talked about how he is very drawn to history, and that’s what drew him to the part. “When we were shooting the movie, my favorite moment was shooting at the grave of this character,” Ovalle said. “In the city of Samarkand, you have actual access to the grave. But deep down, like 10 meters under, is the real grave, which no one can have access to. And Armand and me, we went in there because we play him. Right there is the big Temir, Ulugh Beg, and many others. It was fascinating to actually connect to my character in that way. I felt such a peace and an achievement. I hoping that I’m telling [his] story.” 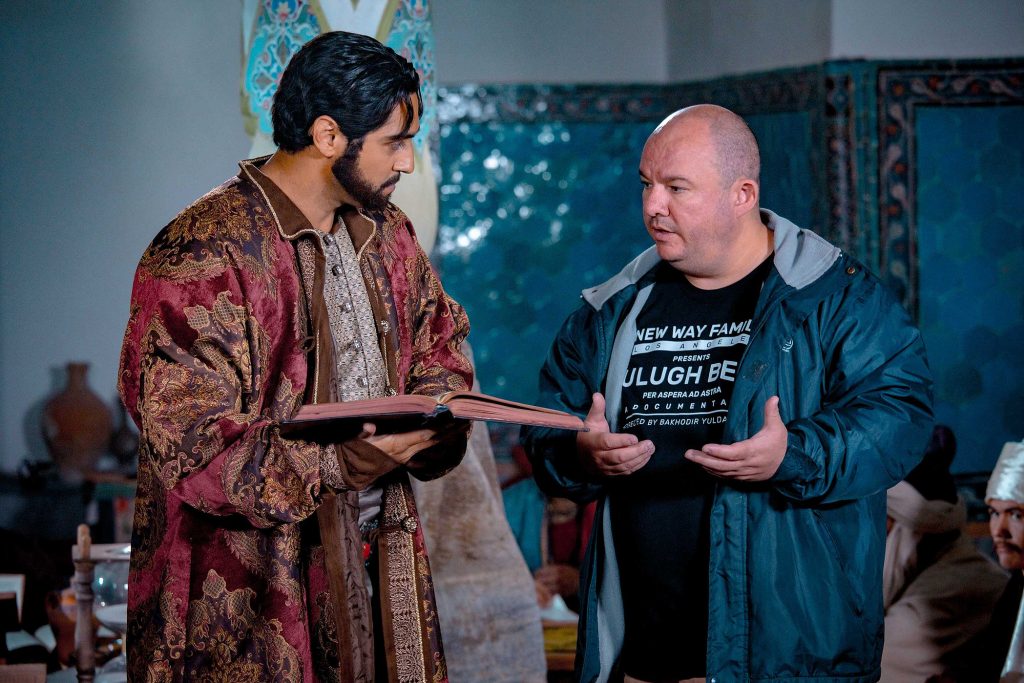 Buzz Aldrin spoke on the historical aspect as well. “It’s a part of history that was opened up for me. I had no idea all those details that are revealed in that film. I’m just so pleased to be able to feel led back in my history. Now it’s got me wondering now what happened before Ulugh and how did we get from him to Galileo.”

As for the future of space travel, Aldrin spoke a bit on people such as Jeff Bezos and Elon Musk and what they are doing. “What made Apollo work was an engineer at Langley, who prevailed over such figures.” he went on to talk about the LOR (lunar orbit rendezvous) and the LLR (lunar resusable rendezvous) and reusing spacecraft is the only way we’ll be able to get to Mars and beyond. ” I think that a lot of new ways are going to open up and I just hope that my experience, education, and curiosity has enabled me to put together a few, I hope, inspirational, economic efficient ways.”

Producer Azat Zhapekov said that the reason he wanted to do the film was that, “it’s a history which we wanted to show to a younger generation and people around the world. [It’s] a look back at such a huge historical person in all Eurasian continent and we wanted to show it to the world.”

The movie is available on Amazon Prime for free starting today. You’ll be able hear the full audio of these interviews on a future episode of G33K Out with Angie Fiedler Sutton. For more information about the movie, visit the official website. 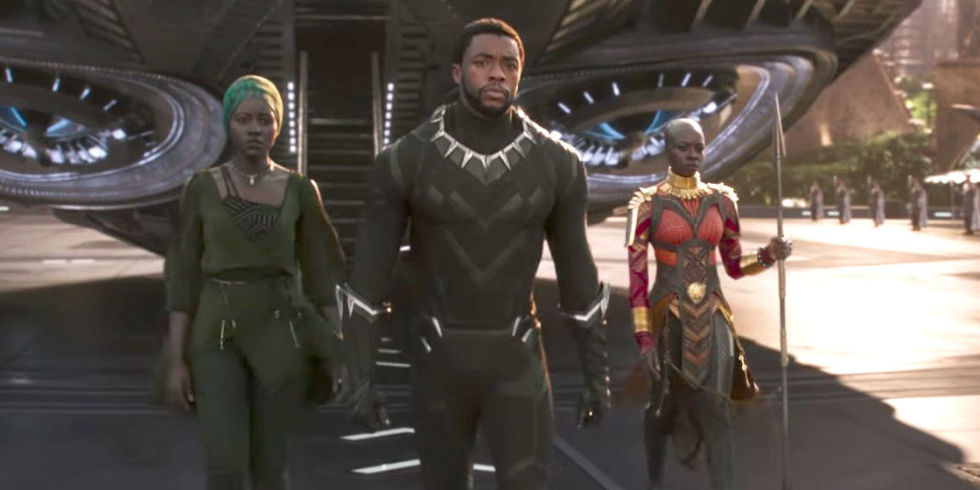 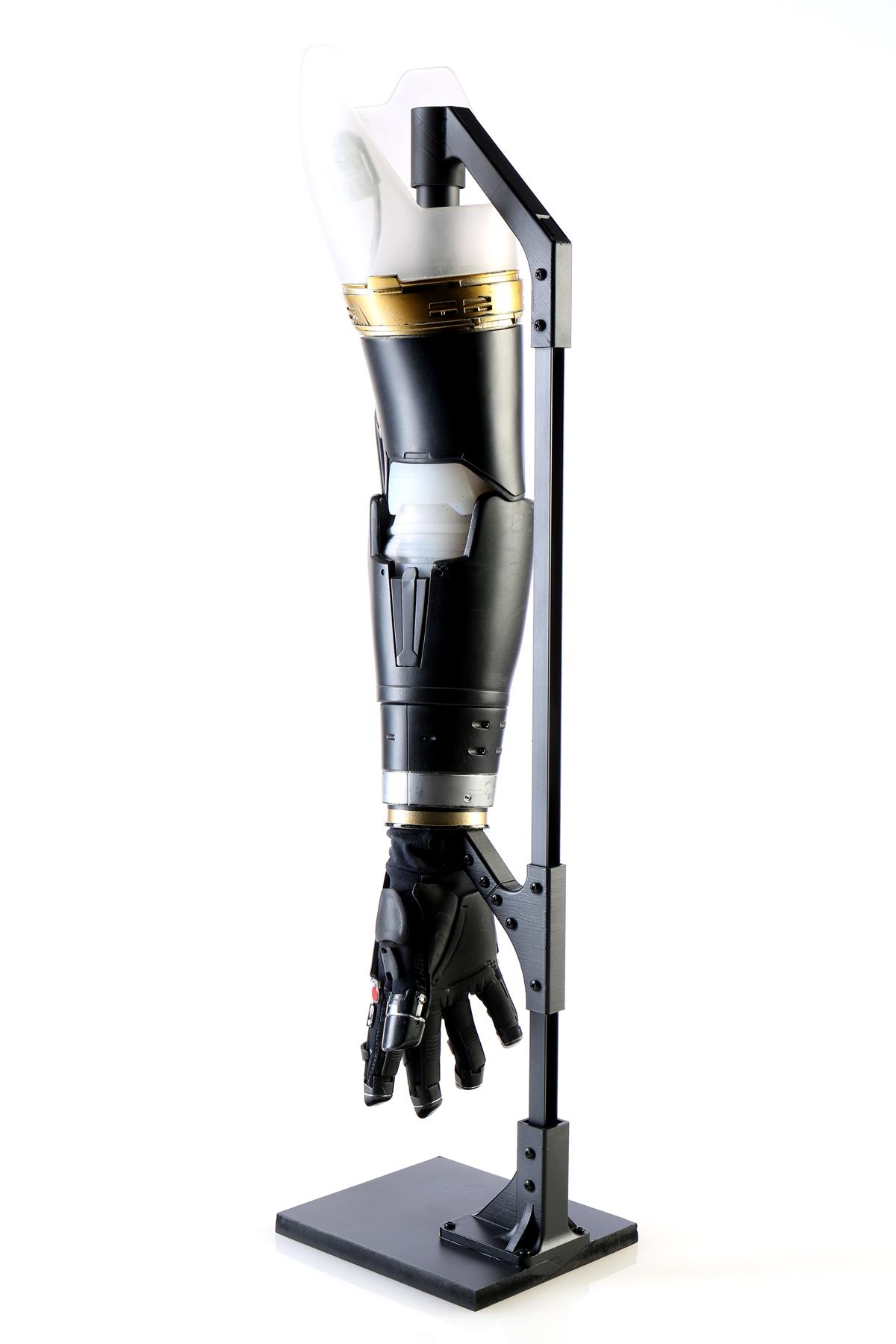 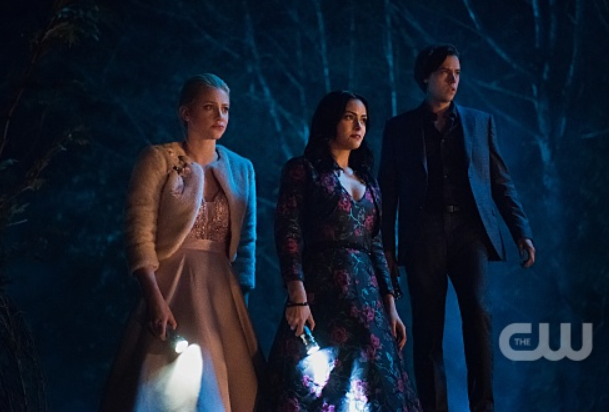