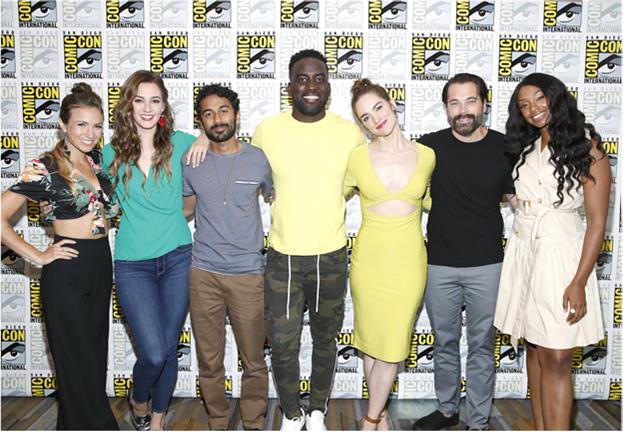 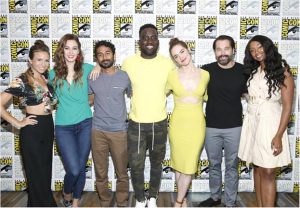 SYFY and IDW Entertainment announced a Season 4 pickup of the cult hit WYNONNA EARP. The announcement was made during the show’s panel at San Diego Comic-Con, which was joined by stars Melanie Scrofano, Tim Rozon, Shamier Anderson, Dominique Provost-Chalkley, Katherine Barrell, Varun Saranga, Chantel Riley alongside showrunner and creator Emily Andras and comic book creator Beau Smith. Moderated by Den of Geek’s Kayti Burt, the panelists revealed behind-the-scenes antics, their favorite upcoming episodes from S3 and teased the first-ever Purgatory Christmas episode. Last but not least, fans were surprised with the special announcement of the WYNONNA EARP Funko deal.

WYNONNA EARP Season 3 is currently airing Fridays at 9/8c on SYFY; the fourth season is slated to premiere on SYFY in 2019. Get your whiskey and doughnuts ready… and maybe, more whiskey.

SYFY and Warner Horizon Scripted Television’s breakout series KRYPTON brought the stars and creatives together today at San Diego Comic-Con to discuss how its powerful Season 1 finale re-wrote the history of Superman. Moderator Damian Holbrook (TV Guide Magazine) was joined on stage by series regulars Cameron Cuffe, Wallis Day, Ann Ogbomo, Shaun Sipos, executive producer and showrunner Cameron Welsh and DC’s Dan Evans. After a lively conversation about all of the surprises and easter eggs from Season 1, the audience was reminded of the cliff hanger where the city of Kandor and its many lives were left at stake. The panellists teased that in Season 2 viewers will see planets beyond Krypton inhabitants, Doomsday unleashed and Brainiac’s origin story. Attendees also learned that a beloved DC character will be joining the story and no one is safe. To wrap it up, a blooper reel from season one was shared of all the serious moments that were not so serious behind-the-scenes. KRYPTON is set to return to SYFY in 2019.

Magic is back…at Comic-Con at least! SYFY and Universal Cable Productions’ critical darling THE MAGICIANS brought the stars and executive producers together today to discuss the epic Season 3 finale that completely changed the fate of our magicians and left fans eager for more. Moderator and series guest star Felicia Day was joined on stage by series regulars Jason Ralph (Quentin Coldwater aka “Brian”), Stella Maeve (Julia Wicker aka “Kim”), Olivia Taylor Dudley (Alice Quinn…still just “Alice”), Hale Appleman (Eliot Waugh aka “The Monster”) and Summer Bishil (Margo Hanson aka “Janet”) alongside executive producers and co-creators Sera Gamble and John McNamara. After discussing how they all plan to up the ante in season four, the audience got a clever sneak peek at the “new” mystery characters and teased how this group dynamic will shift the future of the series. 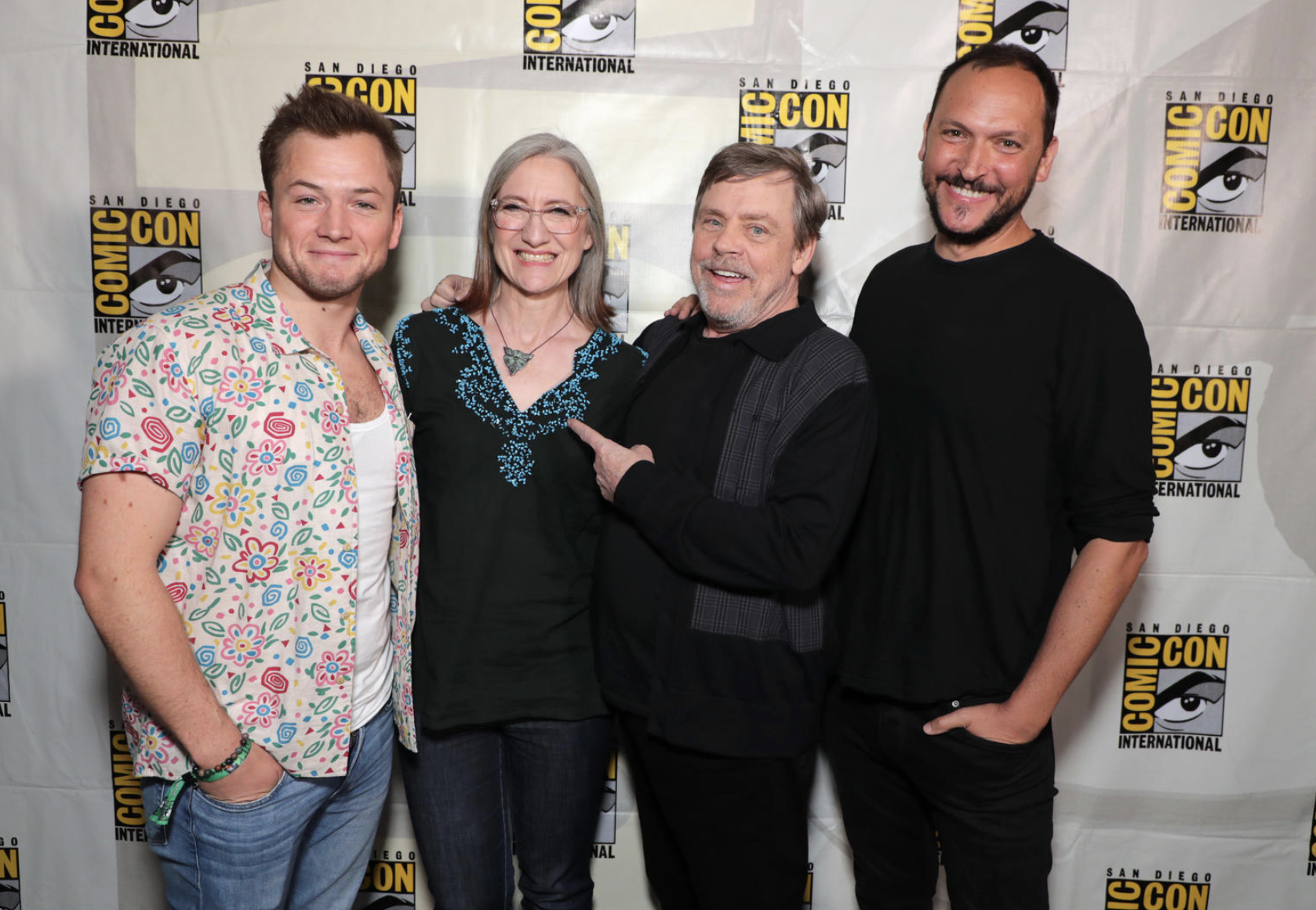 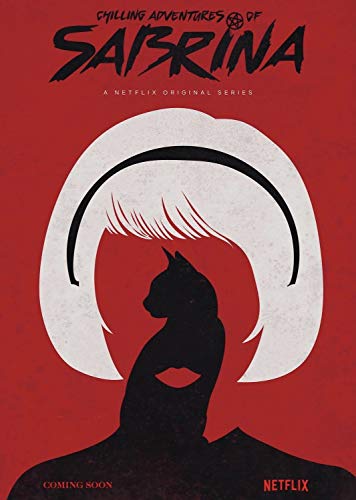