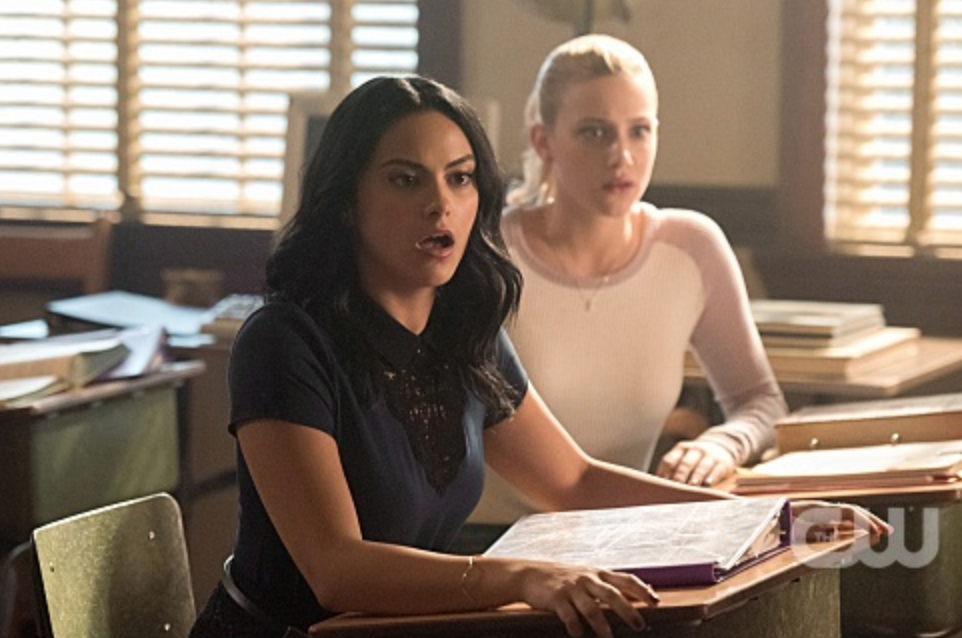 If we thought Riverdale couldn’t get any crazier, we were wrong. This episode felt more like a mid-season finally, but thankfully it wasn’t.

We should be relieved because Archie (K.J. Apa) was finally exonerated, but instead of going home and attending his coming home party, he’s running away.

There was a lot of people making drastic decisions. It’s hard not to. There were a lot of deaths and it’s hard not to get scared. We may have found out a lot in this episode, but it feels like we are further from the truth than ever before.

Hiram (Mark Consuelos) won this round. He wanted Veronica (Camila Mendes) and Archie to break up and they did. It broke my heart watching Veronica refuse to say goodbye to Archie. K.J. and Camila said things were not good for Varchie, but I think the shippers were in denial about how bad it could get. It seemed like everything wasn’t as bad as they were painting it. It was hard but not devastating, until now.

I’ve always liked when Betty (Lili Reinhart) played investigative journalist or in this case, detective. She may have not gotten the truth from everyone, but she did find out quite a few details. Maybe going to the parents was too much too soon. She pushed someone’s buttons the wrong way and now she’s with the sisters. This school is becoming a little like Radley from Pretty Little Liars, multiple people have been there. I would have said it didn’t have anything to do with the current storyline, but it looks like it does. Why exactly are they all drawing the Gargoyle King? This storyline just gets creepier and creepier.

I’m not happy that Alice (Mädchen Amick) sent her away, really not happy, but I did enjoy Betty interviewing everyone while it lasted. I’m also curious about what they are all hiding. We knew they were hiding something before but must be pretty big for Alice to send her away. I thought Alice told Betty everything about that night, but I guess she told her just enough to scare her from playing the game.

Betty was right that the other parents should have told their kids. FP (Skeet Ulrich) is also right, Jughead (Cole Sprouse) is addicted. I think they all are.

My big question from this episode is what does Hiram have to do with people playing G&G now? Is he still playing or are his dealings running parallel to the game? He definitely is the murderer Betty and Jughead think he is, he just had someone do the dirty work for him, that doesn’t mean he’s playing or leading the game, though.

Why does Jughead have to leave with Archie just as Betty is being sent away? Who’s going to rescue her? At least we only have a week to wait to find out what’s next. If this was just another episode this season, what will the mid-season finale be like? 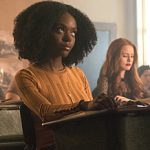 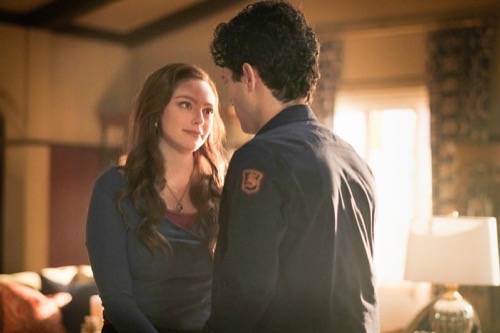 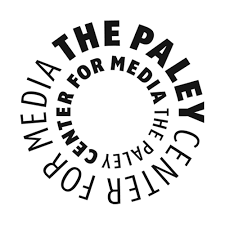