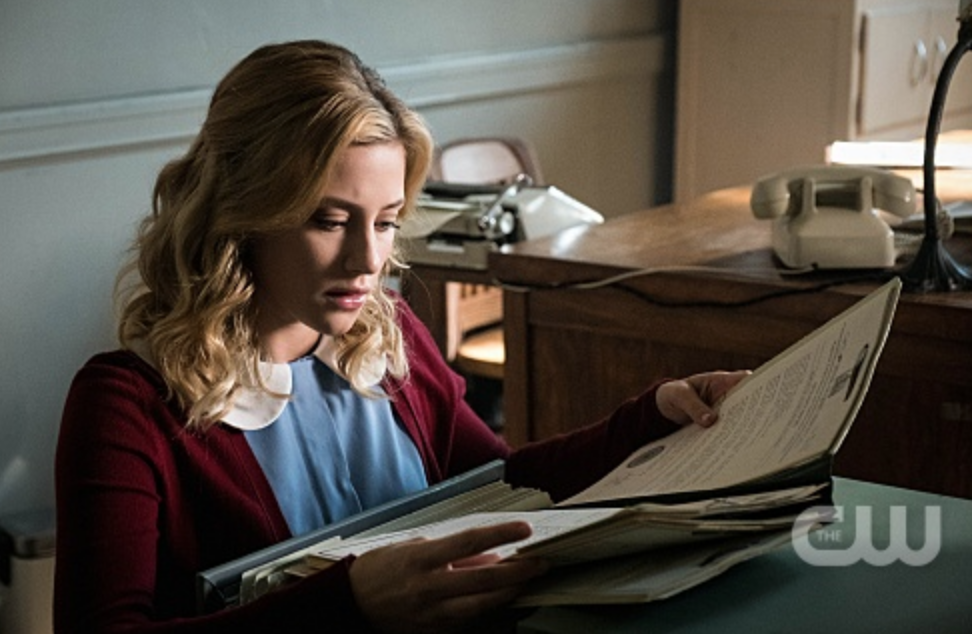 Last season we thought Hiram was a corrupt guy and the more we get to know him the deeper we see his ties go.

Hiram (Mark Consuelos) is definitely not done trying to get Veronica (Camila Mendes) to think he’s a good guy, or at least a good father. He did prevent her from losing a lot of money, but he lashed out against Archie to get back at her, so he’s definitely not made up for it.

The writers were smart in the way they presented the three stories. The tension built with all of them. The Archie (K.J. Apa) and Jughead (Cole Sprouse) story was the one I was least worried in, of course, until Jughead went to into town and Archie got knocked out.

For some reason learning that Hiram owned an entire town didn’t surprise me too much. It was when we found out he owns the sisters, that surprised me. Has he always had his hand in there? We didn’t hear anything about the Gargoyle King when Cheryl (Madelaine Petsch) was there. Why is it all of a sudden this game has spread everywhere? I definitely would like the writers to touch on this by the time this storyline is over.

I’m most worried about Betty. No one knows where she is and Hiram is poisoning her. Looks like Archie isn’t the only one on his hit list. If Veronica only knew what her father was doing to her best friend.

Why did Alice (Mädchen Amick) send Betty there, again? She’s in more danger now than she was before. I don’t know if I could ever forgive my own mother if she put me in a place like that. And now she’s a shell of the person she was. This is making her crazy. There was nothing wrong with her in the first place!

I always enjoy when Betty investigates but it all just seemed too easy. And it was. They were ready for her trying to escape. If Veronica or Jughead only knew where she was, they would be concocting an escape plan right now.

While I’m most scared for Betty, I feel the most for Veronica. She moved out of her house, had her dad try to help her a bit and then find out her dad is probably a murderer, which she already suspected. And that’s all on top of Archie leaving. I wanted to punch her father when he said Archie abandoned her. While Hiram may have had her back this time, when he’s saying things like that, you know he doesn’t really have her back.

I’m not sure how I feel about everyone calling Hiram the man in black. Part of me is nervous because he controls so much. The other part of me is laughing at all of these people. It’s funny how these people can look at him for anything more than what he really is. Does Hermione (Marisol Nichols) know everything her husband is up to? 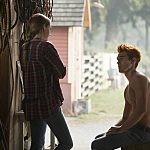 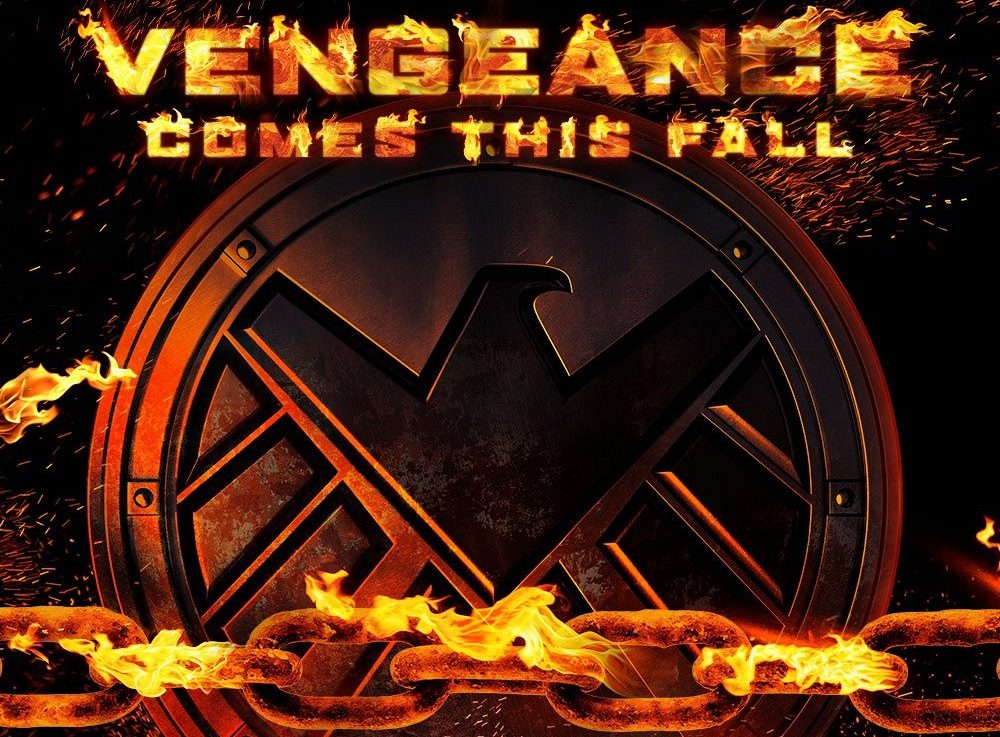