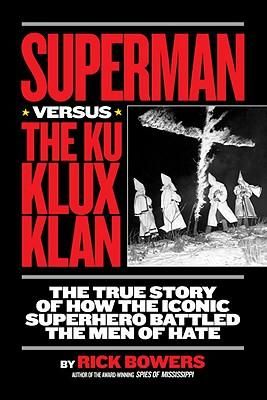 Adi Shankar, the nerd-icon producer behind Netflix’s highly successful Castlevania (which has been renewed for a third season) is joining with PaperChase Films (The Kindergarten Teacher, Skin) and Marc Rosen (Sense 8, The After) to bring the story of SUPERMAN VS THE KU KLUX KLAN to life.

“Superheroes operate outside the scope of law and offer us hope that someone will rise up and protect us when government and other institutions cannot or will not. This story shows the power of the superhero mythology and it’s tangible impact on the physical world.” Said Shankar.

“Adi Shankar has long been inspired to fight for just causes; he has successfully taken on the status quo and broken barriers long seen as insurmountable. This story highlights the power of the people against the alarming resurgence of some the darkest chapters of our country’s past. It is as historical as it is timely, as the nation is once again facing challenges to the principles of truth, justice and ‘The American Way’.” Said Rosen.

SUPERMAN VS. THE KU KLUX KLAN is based on the book of the same name by Rick Bowers. In a time of post-WWII Klan resurgence, the need for a hero had never been so great; the KKK was rapidly gaining influence, and law-enforcement turned a blind eye to their shocking acts of violence.

This true-to-life story follows Stetson Kennedy, a man who courageously went undercover to infiltrate the KKK in 1946. In a remarkable alliance, Mr. Kennedy, the Anti-Defamation League and the Producers of the Superman Radio Show, joined forces to expose the cultish insanity of the KKK, severely damaging their influence.

This empowered a heroic coalition of everyday citizens, artists and civil rights groups to effectively thwart the KKK’s agendas and strike a powerful blow against racism and hate in a time when all other options had failed.
The film is currently in development. Casting announcements and more news will be forthcoming.

About PaperChase Films
PaperChase Films is a vertically-integrated media and entertainment company focused on creating, financing and distributing first class content and intellectual property across multiple platforms. Founded in 2013, PaperChase Films is comprised of a committed group of cinephile-gogetters with an intense devotion to visual media. We thrive on discovering and translating compelling stories into commercially successful properties. With an upcoming slate comprised of Features, Digital and TV Series, PaperChase strives to align ourselves with strategic partners who bear a similar no-holds-barred ethos toward filmmaking – not merely to entertain, but to catalyze social transformation. We want our projects to inspire our viewers, leaving them with memorable experiences that awaken their imagination and live on in their memory. 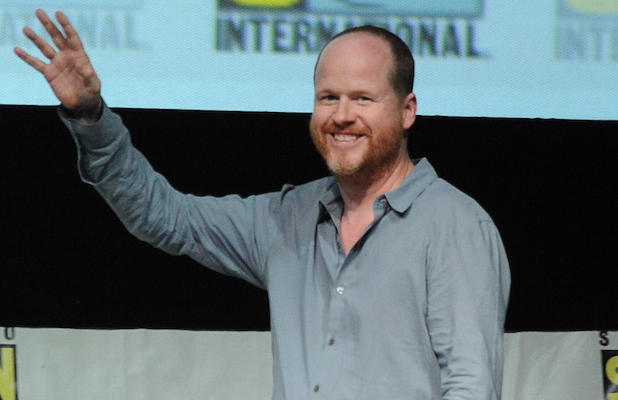