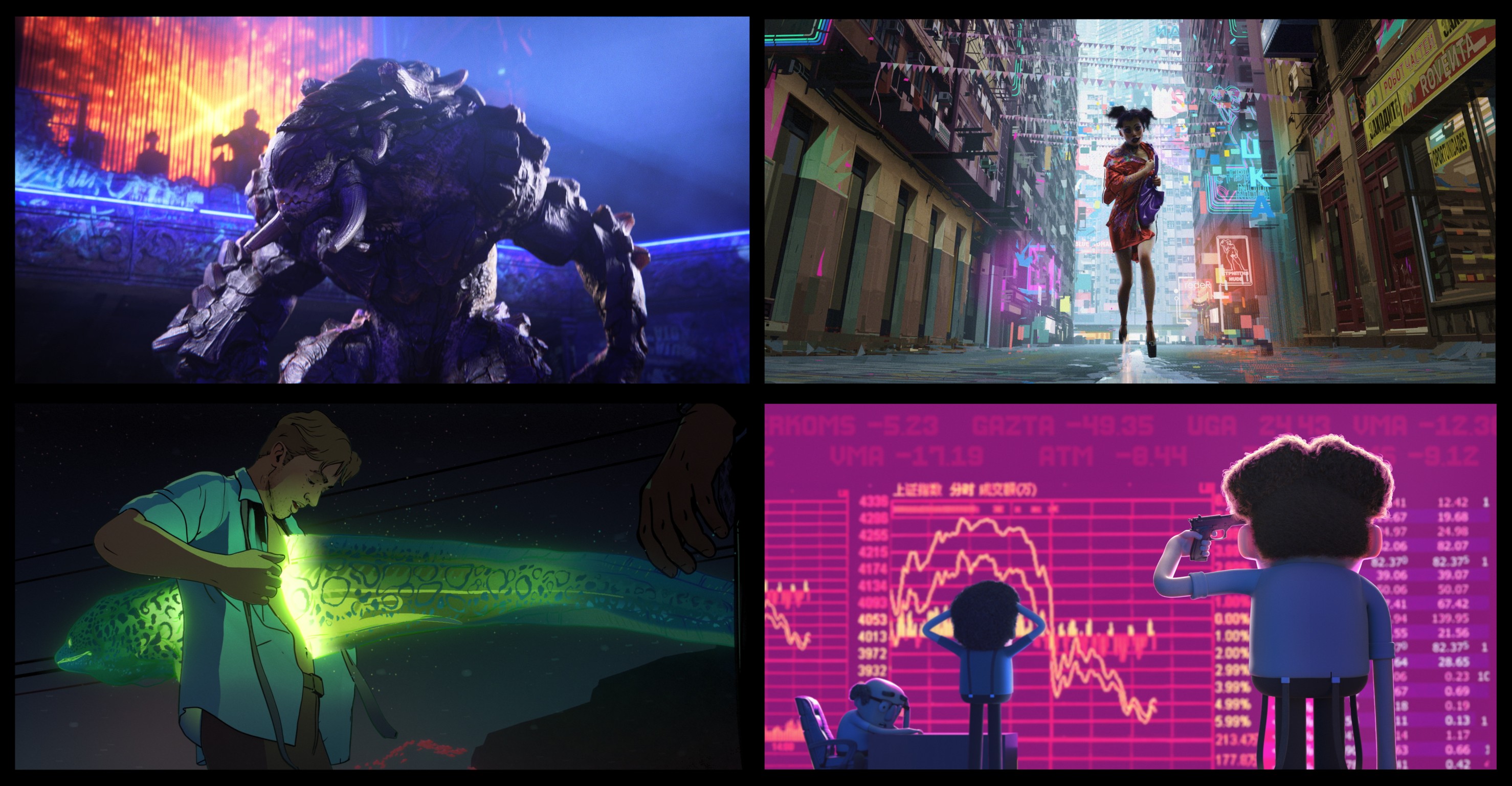 Love, Death & Robots is a collection of animated short stories that span the science fiction, fantasy, horror and comedy genres. With a bold approach to each story’s narrative, episodes are intended to be easy to watch and hard to forget.

The series draws inspiration from the eclectic and provocative genre material that influenced both Miller’s and Fincher’s formative interests in storytelling. Miller says, “Love, Death & Robots is my dream project, it combines my love of animation and amazing stories. Midnight movies, comics, books and magazines of fantastic fiction have inspired me for decades, but they were relegated to the fringe culture of geeks and nerds of which I was a part. I’m so fucking excited that the creative landscape has finally changed enough for adult-themed animation to become part of a larger cultural conversation.”

The production of Love, Death & Robots united a global animation community, calling on the talents and unique perspectives of innovative animation studios, directors and artists from around the world. Eighteen stories in all, each film is painstakingly crafted, charged with a mix of energy, action and unapologetic dark humor.

Each episode in the series:

Blur Studio is an award-winning animation production company that creates content for games, films, and television. Founded and led by “Deadpool” director Tim Miller, Blur has roots in making high-end trailers and cinematics for the game industry, visual effects for blockbuster features, and recently led the production of the Netflix animated anthology series “Love, Death & Robots.” 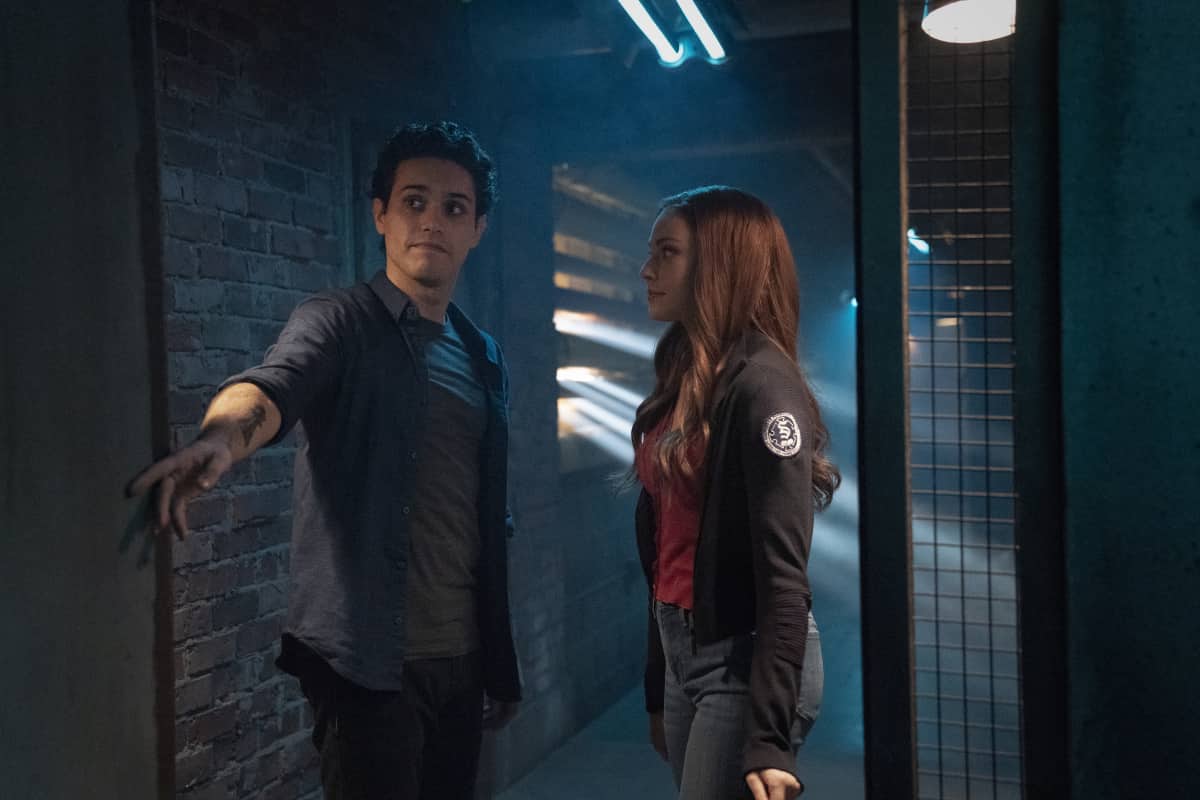 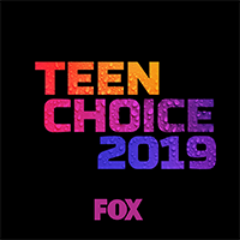 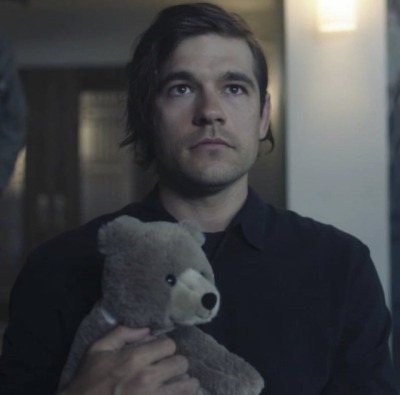