Is there only one-way this Crisis can end? How many times has Team Flash changed the timeline or cheated death? If one of them has been destined to die, they change it. The Flash has always been the bright light, while Arrow has been the dark show. This impending crisis is bringing out the light and dark. It looks like The Flash is going to continue to be emotional as we approach Infinite Crisis.

Barry (Grant Gustin) went from wanting to fight his fate to accepting his future in a matter of an episode. It was not hard to tear up when Barry told Iris (Candice Patton) they have to prepare the team for a world without The Flash. Let’s take a step back for a minute.

While this Infinite Crisis is a great, emotional storyline, can Barry die? If he dies, there’s no show. And we already know there’s half a season after the crossover. In Arrow, there’s no guarantee if Oliver will make it out alive, but in The Flash, he has to. That doesn’t mean it can’t be an intense ride finding out how team Flash overcomes this Crisis. Writers are at their best when you can be terrified for your favorite character, knowing all along that they can’t die.

“A Flash of the Lightning” was great for so many of the characters. Barry was scared of having to sacrifice himself, and Joe (Jesse L. Martin) was there to remind him who he is. Joe always has the best motivational speeches. He knows what the other characters need to hear.

Cecile (Danielle Nicolet) figured out what her true calling is, defending metas. I’ve liked having her as a powerful DA, but she can do more good helping them then prosecuting them. Why didn’t the writers think of this before? Or was it just never the right timing for this storyline.

Anyone else loving watching Killer Frost (Danielle Panabaker) trying to fit in with society? At first, I thought you couldn’t take the woman anywhere, but of course, there was a deeper meaning to it. Who knew Frost loved art. It’s a fun storyline, especially with all the impending doom. We do get comic relief from Cisco (Carlos Valdes) and Ralph (Hartley Sawyer), but a little different flavor from Frost may be just what we need to balance out these episodes.

We can’t always be worried about Barry and being in emotional turmoil for the entire first half of the season. We had gone down this path with Iris before and made it out the other end. Team Flash can do it again.

And to top this great episode off, we even got Garrick (John Wesley Shipp) helping Barry. He’s always been a great mentor to Barry, and an asset when they are up against a dangerous villain. Could this mean the Monitor is wrong and it’s not Barry that needs to die, it’s Garrick? It’s still a Flash.

Yes, Barry saw a billion futures that either everyone dies or he dies, but as I said before, Barry can’t die, so what switch will the writers make? 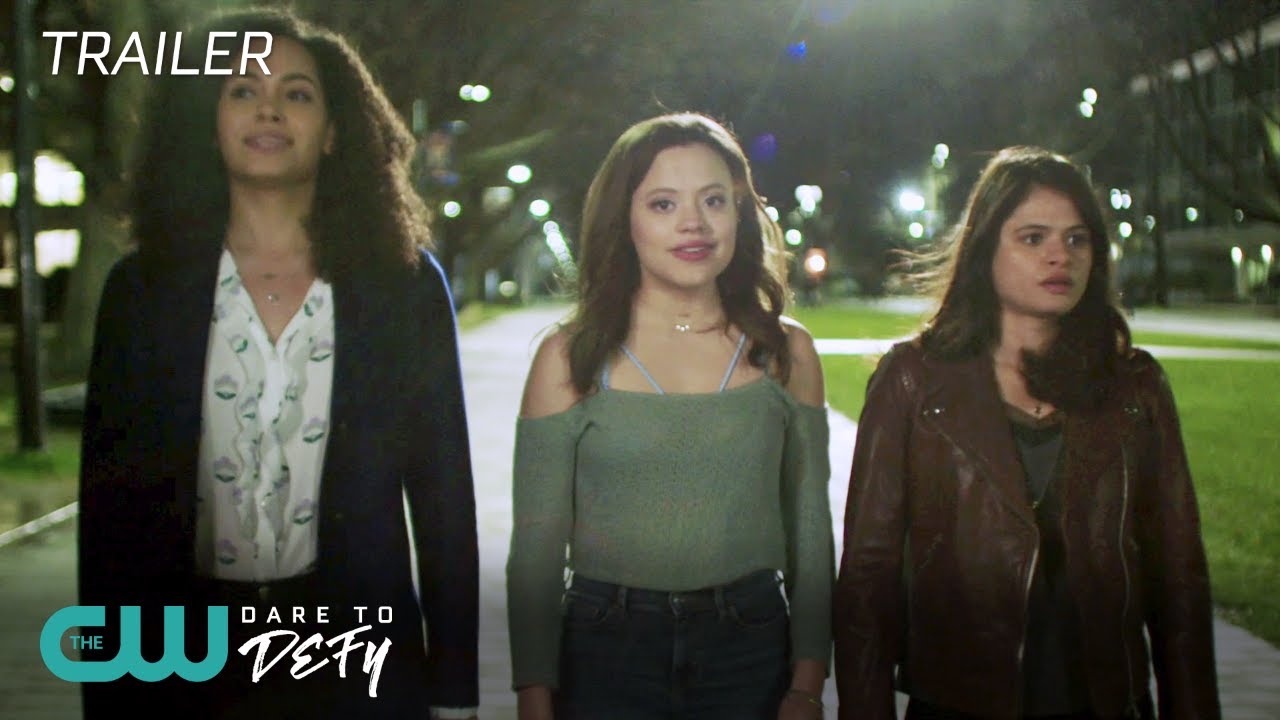 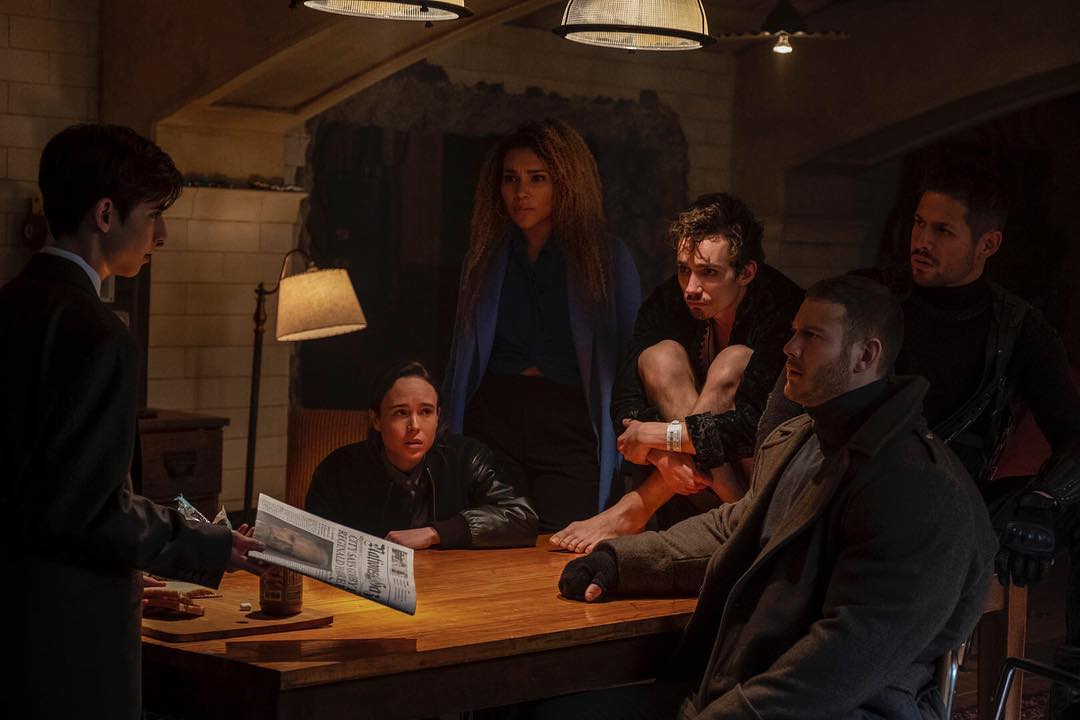 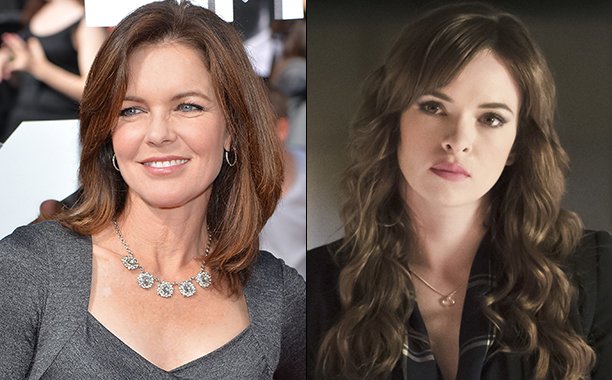