Atticus, Leti, and Montrose travel to the Boston Museum to break into Titus Braithwaite’s vault to find some pages from The Book of Names.

Lovecraft Country Season One Episode Four ” A History of Violence” directed by Victoria Mahoney, has an Indiana Jones vibe. ” A History of Violence” brings out the racist colonialist undertones of film franchises like Indiana Jones. By exploring Titus Braithwaite’s secret vault in the Boston Museum, the treatment of indigenous people by Western nations is revealed and made horrific.

The action and adventure aspect of “A History of Violence” is represented through Atticus, Leti, and Monroe’s exploration of the vault in the middle of Braithwaite’s exhibit. Leti figures out how to open the statue after seeing how the light from this small window flashes in a way that bounces from Titus’s map revealing a symbol, to highlighting the statue’s eye. She opens the eye, which displays an entrance into the vault. Similarly, to how Indiana has to solve mysteries to find the treasure, Atticus and the rest of his group unravel cryptic puzzles and traps to locate the pages. Our Black heroes have to do things like crossing a dangerously thin bridge with a bladed pendulum swinging back forth to find where the pages are buried. When Leti, Atticus, and Montrose locate the “treasure room,” Braithwaite’s horrific conquest is revealed through an ingenious Lokono intersex or two-spirit named Yahmina.

Atticus uses his blood to unlock the final safe in the vault. Since he is a direct blood descendent of Titus, a ladder drops down from the ceiling, allowing the group to climb up into this room that looks like the captain’s study on a sizeable 17th-century boat. The place is full of mummified corpses of ingenious South Americans of all ages, including young children. Leti spots a mummified corpse sitting at a desk holding the pages from The Book of Names. Leti runs to grab the pages, but the corpse comes back to life, stopping her from pulling them away. Atticus, Montrose, and Leti are shocked to see a fully alive young feminine Yahmina covered with markings in front of them. The two-spirit person has both male and female genitalia (I will be using they/them pronouns for Yahmina). Atticus can speak to Yahmina because he can magically understand Arawak, their people’s language. Maybe because he opened the lock? Titus used the two-spirit person to translate The Book of Life like Samuel tried to use Atticus to become immortal. Yahmina trusted the explorer, not realizing that all he cared about was power and saw indigenous people as lesser beings who could be exploited.

When Yahmina finally realized that Titus was evil, it was too late. The two-spirit translator refused to decipher the text any further, so he promised to return Yahmina to their people if they finished the translation. Titus kept his promise in the most heinous way. He killed all of Lokono in the area, then imprisoned Yahmina with their bodies. Titus stole their goods and killed the Lokono to exhibits artifacts in a museum for mostly White people to enjoy without any historical context. By hiding the indigenous corpses underneath the museum, he erases their existence while profiting from their knowledge and skills. Many museums have art pieces that the public can only enjoy because they were violently stolen from an “unsophisticated” society. Titus has silenced Yahmina and the other indigenous people he killed or stole from by presenting their artifacts as exotic items with no real meaning.

Lovecraft Country covers other kinds of historical erasures in this episode. Aunt Hippolyta and Diana come on the trip because Atticus borrowed their car for the journey.  While the others scope out the vault, the mother and daughter visit the Boston Museum’s planetarium. Hippolyta points out Hera’s Chariot to Diana because she named the comet. Diana is curious why she had never heard that her Mom got to name a comet. Hippolyta explains that she won a comet naming contest as a child, but the astronomical society didn’t want the face of their campaign to be a Black girl. So instead, they gave the credit to Nancy Studebaker, the niece of a Swedish astronomer. There are many examples of Black women being erased from history because they were not considered worthy of celebration. Diana reclaims Hera’s Chariot by exclaiming in the planetarium that her mother is the one who named the comet. We all need to start recognizing the extraordinary Black women and men who have created and discovered essential things in the United States.

“The History of Violence” continues exploring how White women like Christina Braithwaite are both the oppressed and the oppressors. Christina sent Leti the money to buy the house because it was built by Horatio Winthrop, who was cast out of the Sons of Adam for stealing pages out of The Book of Names. Winthrop hid the pages in his house. The ghost of Hiram Epstein was one of his followers, so Christina hoped he would know where the pages were, allowing her to decipher the language of “Adam.” She wants to use Leti and Atticus to find the pages to steal some magical power from the secret society. The Sons of Adam oppress Christina because her gender makes her unworthy to be a member. Women’s only job is to serve men in their minds. But instead of seeing her Black relative Atticus as a partner in unraveling the White patriarchy, Christina tricks him and his friends into dangerous situations to help her gain authority. She either oppresses Black people or doesn’t stop men like her father Samuel from taking advantage of them.

We see Montrose murdering Yahmina at the end of the episode. I can’t wait for next week when we can learn why he killed them and the consequences of his actions. 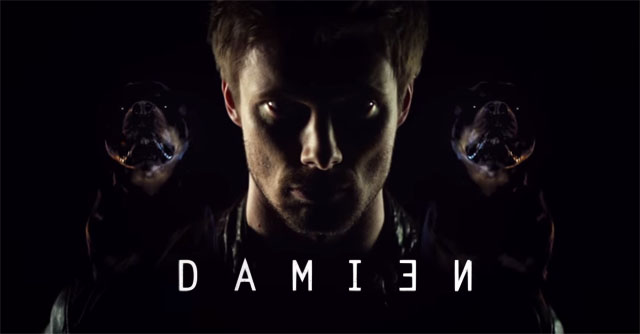 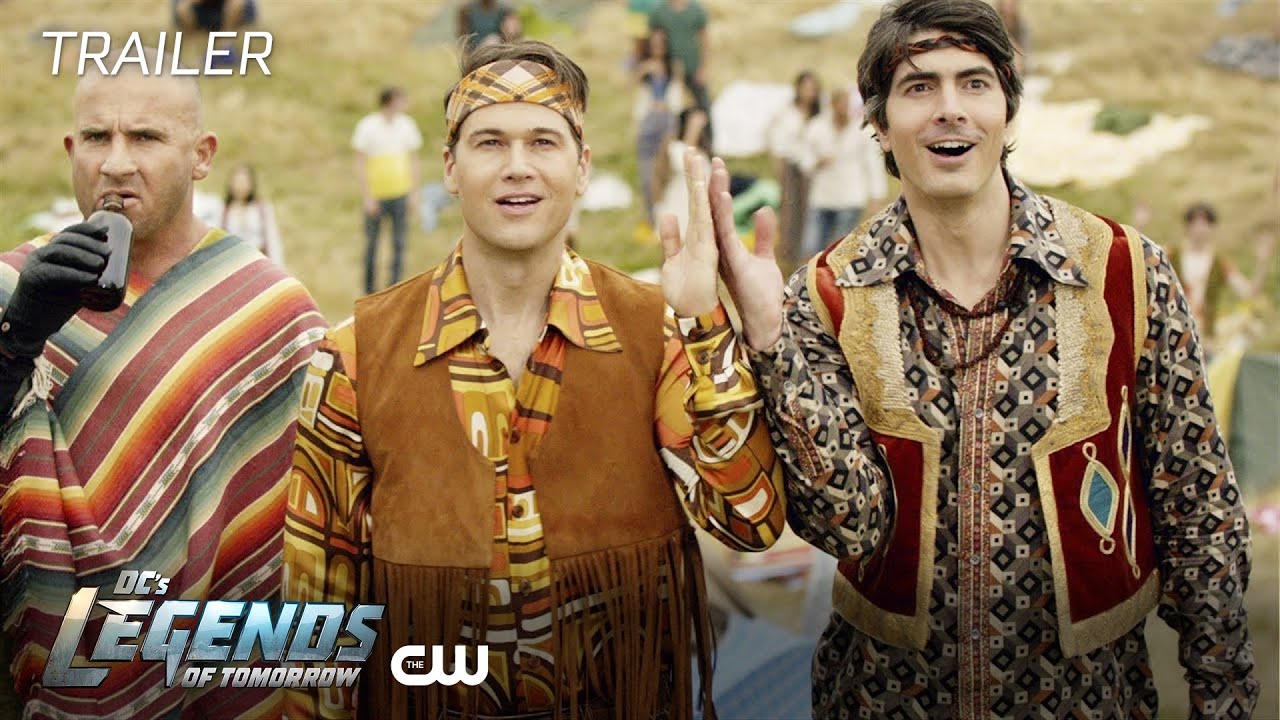