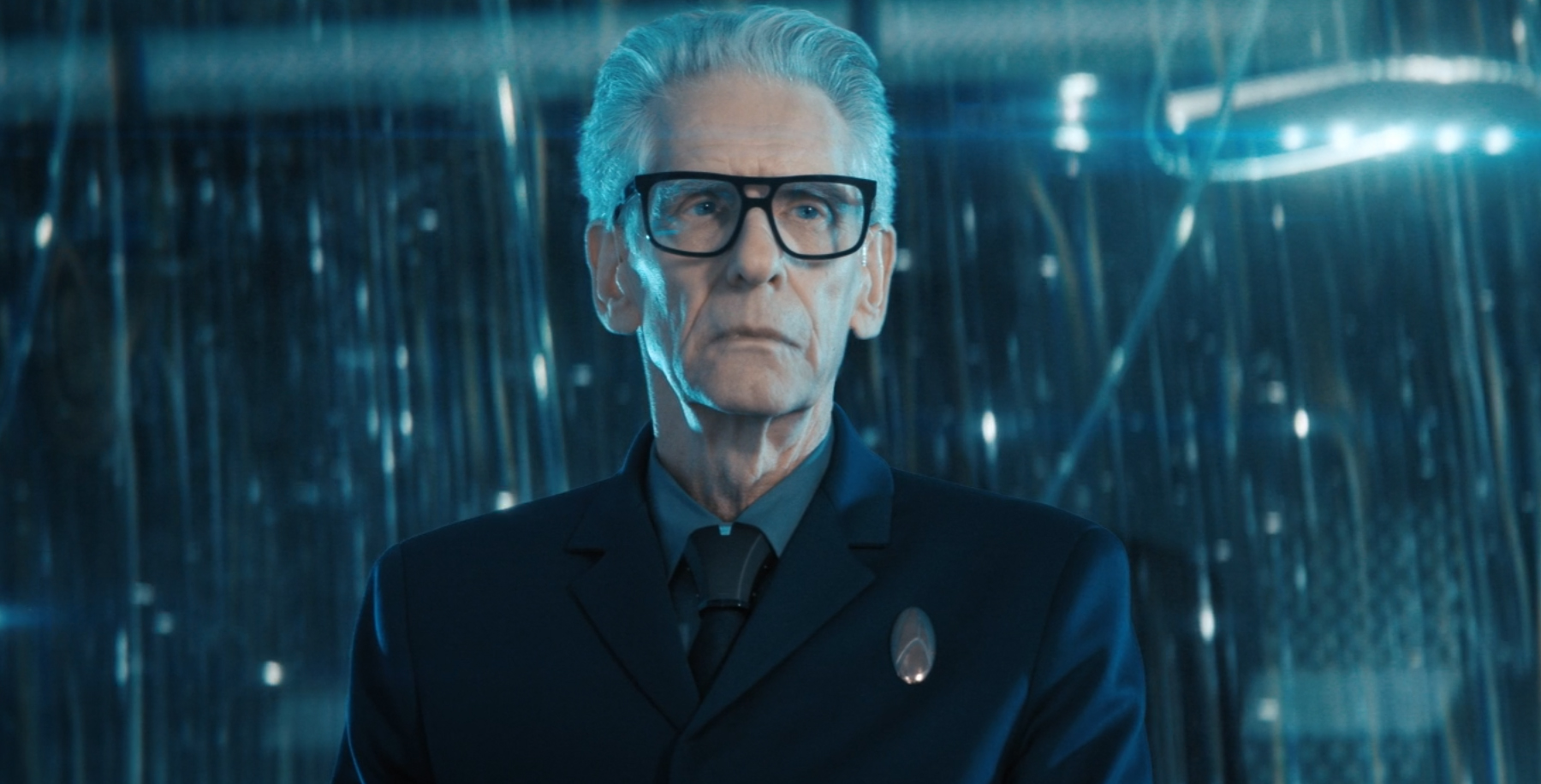 The U.S.S. Discovery finds Starfleet headquarters, but they are met with suspicion.

Star Trek: Discovery Season Three Episode Five “Die Trying,” directed by Maja Vrvilo, starts with Commander Michael Burnham bumping heads with Admiral Vance. “Die Trying” continues to deal with re-connection and trauma but also delves into the hope of exploration. The episode has two large Easter Eggs that I want to point out. First, the U.S.S. Discovery passes by the tenth generation of the U.S.S. Voyager, which echoes Star Trek: Voyager. This reference makes perfect sense since both shows’ crews are stranded, Voyager by distance and Discovery by time. Another Easter Egg is that The Original Series’ theme music plays when Michael, Saru, and Adira transport into headquarters. These references keep Star Trek: Discovery grounded in the franchise as we leave everything familiar behind.

The fifth episode doesn’t leave Lieutenant Keyla Detmer’s trauma behind unlike the prior episodic Star Trek series. When the U.S.S. Discovery commanded by Michael flies into an ion storm to reach the U.S.S. Tikov, Keyla, has a moment of panic that almost stops her from safely navigating the starship. Thankfully, Lieutenant Joann “Owo” Owosekun calms her down. Keyla feels terrible that her PTSD episode almost ruined the mission, but Owo congratulates her on a job well done. Without Keyla’s steady skilled navigation of the U.S.S. Discovery they wouldn’t be able to secure Starfleet’s trust. After the mission, when Admiral Vance agrees to keep the U.S.S. Discovery’s team together, he references how Keyla’s brain waves show her trauma. Keyla represents the whole crew’s PTSD. Earlier in the episode, Michael talks about how much of the crew won’t get better if they are separated since they are the only ones who understand their shared pain. Starfleet headquarters might be an essential re-connection for them, but U.S.S. Discovery is home. The crew can start the Renaissance of the revived Federation together.

The new Starfleet and Federation are stuck in the Dark Ages. From the moment that our crew finds the headquarters, we can see everything is different. The Federation offices and Starfleet headquarters are in an invisible forcefield. They are not open and inviting to all. After the Burn, there are no more warp-speed starships. In other words, there is zero exploration. Starfleet spends all their time fixing catastrophes. Their issue ridden communication arrays are limited in range. They have little contact with the dwindling group of Federation planets. Nhan and Saru learn their homeworlds Kaminar & Barzan II are now part of the Federation, but the U.S.S. Discovery doesn’t get too much more good news. At the end of the episode, Saru explains the crew’s importance to this new world. He describes how the Dark Ages artists Giotto brought on the Renaissance after discovering perspective in paintings. The U.S.S. Discovery is there to begin a new “Renaissance” by reminding Starfleet to look up at the stars.

Holograms debrief all of the crew, but Mirror Universe Philippa Georgiou comes out with the most prominent scars. Since Philippa Georgiou is a Terran from a Mirror Universe (Verse), she gets a detailed debrief led by two holograms and a mysterious Starfleet supervising officer, Kovich. Philippa uses her knowledge of holograms to blink the two holograms interviewing her out of existence. Kovich takes over the debrief. He knows everything about Terrans, including their manipulative, duplicitous, and murderous personalities. Philippa remains unimpressed, even breaking Kovich’s strange badge with her foot. He mentions that now the Mirror Verse is further away from the Prime Universe than in her original time. Philippa has become even more disconnected from her world. She is a little shaken. What pushes Philippa’s buttons is when Kovich realizes that she must care about somebody aboard the U.S.S. Discovery to time travel with them. He is closer to realizing that Michael is Philippa’s weak spot. At the end of the episode, Michael finds the Mirror Verse woman staring into the distance. Philippa takes a few minutes to snap out of it. Did Kovich perform some kind high tech midgame on her? Is he part of Section Thirty-One?

Michael and Saru bump heads a little bit in this episode. Captain Saru wants to place his trust in Admiral Vance and the rest of Starfleet by following orders. Michael keeps on pushing everybody in the new Starfleet to see things her way. She will do anything to keep the team together. After a year away from Starfleet, Michael’s first instinct is to break into the security chief’s office to find the refugee’s ship logs so they can find the cure to prove Discovery’s usefulness. There is a parallel between Discovery and Star Trek: Lower Decks.  Michael Burnham and Lower Deck’s Beckett Marnier are empowered Black women who believe in the Federation’s spirit, not the rules. Saru reigns in his first officer’s rebellious streak by reminding her how bucking Starfleet command the first time led her into a court-martial. His level-headedness leads to the perfect solution of coming to Admiral Vance about Michael’s idea to use her knowledge of the past Federation ships and science to find the cure for the alien refugees. Discovery is the only ship that can find the cure and return to the base in time to save their lives because it’s spore drive has warp capabilities. In the end, Michael’s persistence gains the new Starfleet headquarters trust, but Saru is the one who helps lead her to the right solution. One day Michael will become a great Starfleet Captain with Saru as her mentor.

This new season of Star Trek: Discovery has found the perfect way to balance epic storylines and to build up the supporting characters. 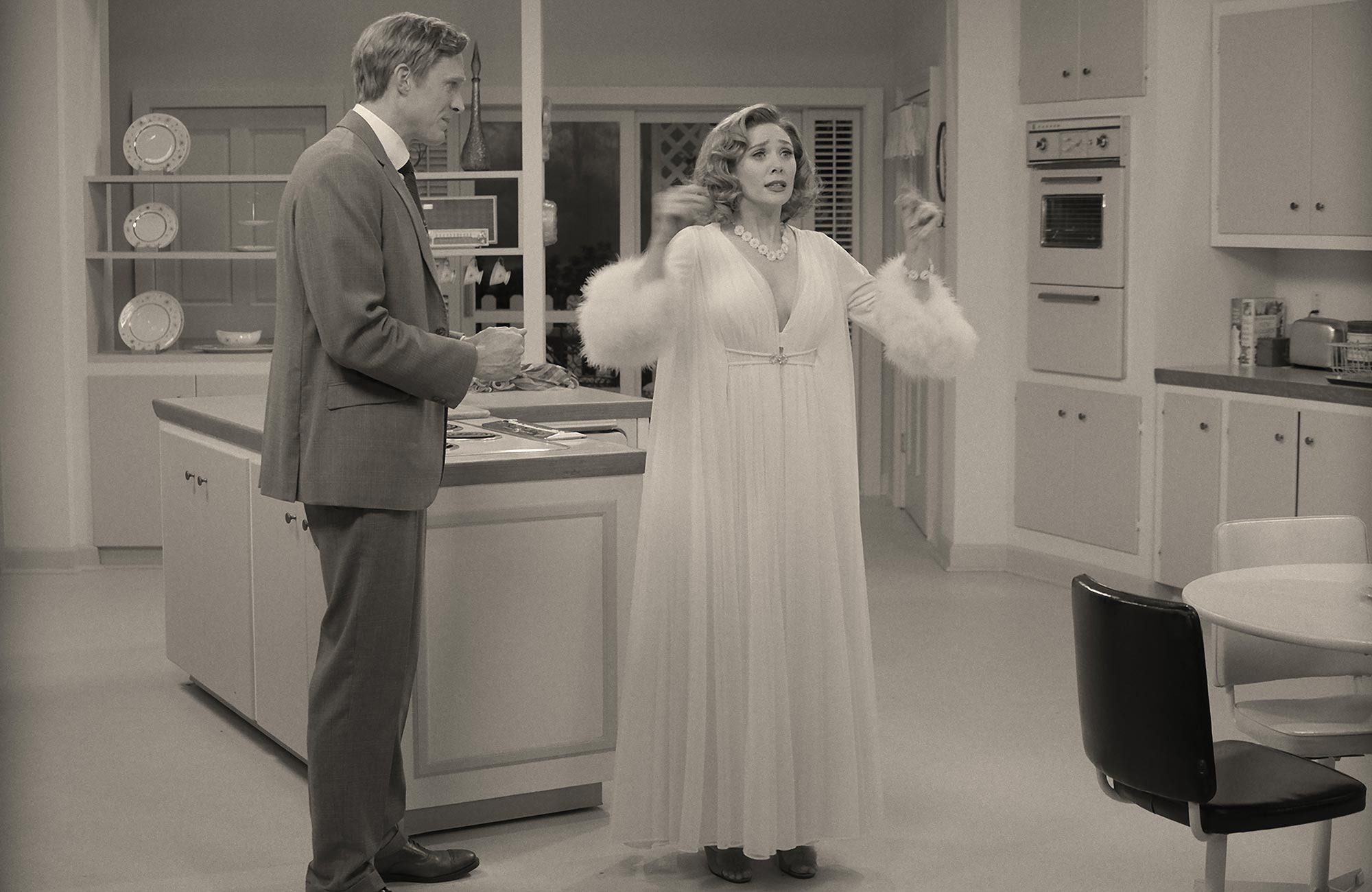 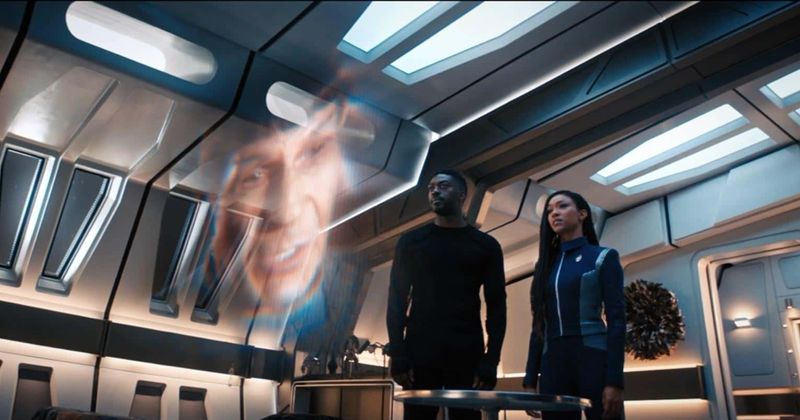