Recap: “More Than Miyagi”, a tribute to Pat Morita

With the growing popularity of Netflix’s Cobra Kai, and the Karate Kid movies, it was a matter of time until someone would do a documentary on the man who played Nariyoshi Miyagi.

However, Pat Morita has done a lot more than that, and that his life also has not been easy. More than Miyagi is a very good and uncompromising look at a man who’s had a long show biz career that not many people may know about. Director Kevin Derek, along with help from Pat’s wife Evelyn, put this together. It’s available on Amazon Prime, iTunes and Vudu starting this weekend.

The documentary is built around a recent interview with Evelyn about Pat’s life. It goes into his childhood, when he was very sick and doctors doubted he would walk again. It also discusses his time in an internment camp (how he was sent there is surprising).
It looked like he would help with the family restaurant, but he decided on show biz instead. He had a goal of getting on Ed Sullivan in five years, but wound up on another show a little sooner. His jokes were based on his ethnicity, but he was a popular guy in the stand-up scene in Los Angeles

He was featured in several shows in the 1970s including Laugh-In and Sanford and Son, but his big break when he was Arnold, the owner of the restaurant on Happy Days. Cast members Anson Williams and Donn Most talk about how the show was almost cancelled after two seasons unless the fans saw Arnold. It turned out to be a smart move, as Pat added a lot to the show.
Fans may remember an episode where Arnold taught judo to Ritchie and his friends, and even revealed his real name. Pat revealed ABC wasn’t sure he belonged on the show, but a quick backstory on Arnold kept him on.

Some may say the judo episode would lead Pat to his most famous role. Ironically, Happy Days nearly kept Pat out of The Karate Kid, because the producers hoped to get Japanese movie legend Toshiro Mifune. However, he didn’t speak English. Pat got another chance, and the rest is history.

The documentary has a lot of stories about the movie, with interviews from Ralph Macchio and Martin Kove (both also in Cobra Kai). It also talks about how it gave Pat more respect in the movie industry, with his Academy Award nomination (which Roger Ebert predicted) and a spot on the Hollywood Walk of Fame.

However, it also points out how he had a tough time trying to get roles that were different from him and Miyagi. It also says a lot about how Hollywood tries to tell stories from an Asian perspective with Asian actors, with mixed (at best) success.
It also discusses Pat’s problems with alcohol. To its credit, the movie doesn’t pull punches about how it affected him for years. It also points out he had a lot of friends who try to help him including Marion Ross and Henry Winkler. Pat’s also been a good friend to others, including Tommy Chong of Cheech and Chong.
More Than Miyagi will interest Karate Kid fans, or anyone who may know the name and face, but not the whole story. It’s about time Pat Morita’s story was revealed to more people, and this film does a fine job doing just that. 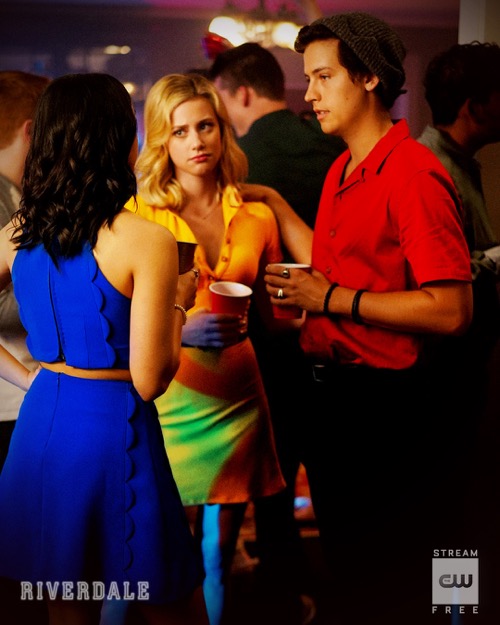