Hey Los Angeles Area Black Widow fans, there will be a special Opening Night Fan Event on Thursday, July 8th at 7:00 PM at the El Capitan Theatre in Hollywood, CA. Attendees this night will be among the first to see Marvel Studios “Black Widow”, with each ticket including reserved seating, 1 exclusive “Black Widow” poster, red and white box of popcorn, 44 oz. Collector Cup and beverage, and Opening Night Fan Event Souvenir Credential with Lanyard.  Tickets for this special opportunity will be $40.00 per person no matter of age.

During the run at the El Capitan Theatre there will be a themed photo op and display of iconic costumes plus, special concessions including a Collector Popcorn Tub and Character Topper Collector Cups (each while supplies last).

Daily showtimes for Marvel Studios’ “Black Widow”, , shown in brilliant Dolby VisionTM Laser Projection & Dolby Atmos® Audio Technology, are starting Friday, July 9 at 12:00PM. Tickets are now on sale at elcapitantickets.com and at fandango.com/el-capitan-theatre-aacon/theater-page.  All seats for this engagement are reserved.


ABOUT MARVEL STUDIOS’ “BLACK WIDOW”
In Marvel Studios’ “Black Widow,” Natasha Romanoff aka Black Widow confronts the darker parts of her ledger when a dangerous conspiracy with ties to her past arises. Pursued by a force that will stop at nothing to bring her down, Natasha must deal with her history as a spy and the broken relationships left in her wake long before she became an Avenger. Scarlett Johansson reprises her role as Natasha/Black Widow, Florence Pugh stars as Yelena, David Harbour portrays Alexei/The Red Guardian, and Rachel Weisz is Melina. Directed by Cate Shortland and produced by Kevin Feige, “Black Widow”—the first film in Phase Four of the Marvel Cinematic Universe—the action-packed spy thriller launches simultaneously in theaters and on Disney+ with Premier Access in most Disney+ markets on July 9, 2021.

PG-13 for intense sequences of violence/action, some language and thematic material

ABOUT DOLBY VISION™ AND DOLBY ATMOS®
The El Capitan Theatre will present Marvel Studios’ “Black Widow” in Dolby Vision™ Laser Projection and Dolby Atmos® Audio Technology. Dolby Vision™ delivers a dramatically different visual experience—astonishing brightness, incomparable contrast, and captivating color—that brings movies to life before your eyes. Dolby Atmos®transports you into the movie with breathtaking, multidimensional sound that fills the theatre and flows all around you.

ABOUT THE EL CAPITAN THEATRE
Declared a Historic Cultural Monument by the City of Los Angeles and restored to showcase its original lavish architecture, The El Capitan Theatre has been since 1991 an exclusive first run theatre, equipped with state-of-the-art technology, for The Walt Disney Studios. The theatre also hosts live stage shows, world premieres, special events, and screenings of classic Disney films.

In 1989, the Walt Disney Company joined forces with Pacific Theatres and launched a two-year, museum quality restoration of The El Capitan, led by renowned theatre designer Joseph J. Musil. Musil with the supervision of the National Park Service’s Department of the Interior, and guidance from conservator Martin Weil and architect Ed Fields, achieved the goal recreating the original 1926 look and feel — including original design elements such as the ornate plasterwork found hidden behind walls and the opera boxes in the main auditorium. 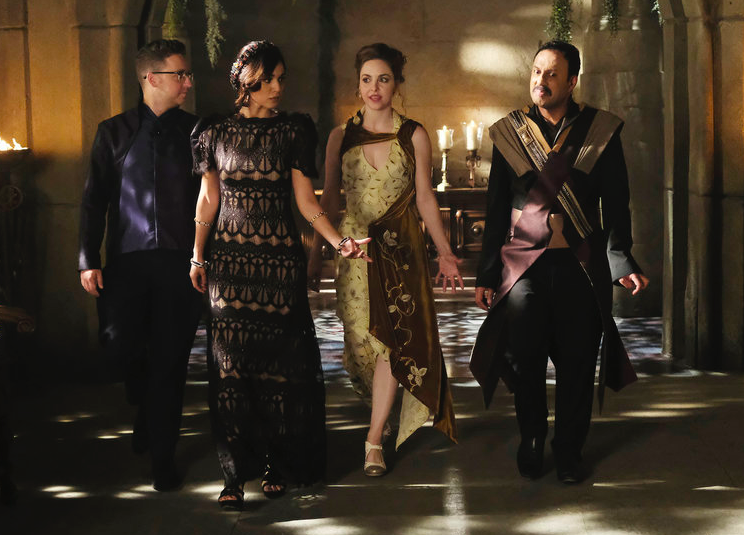 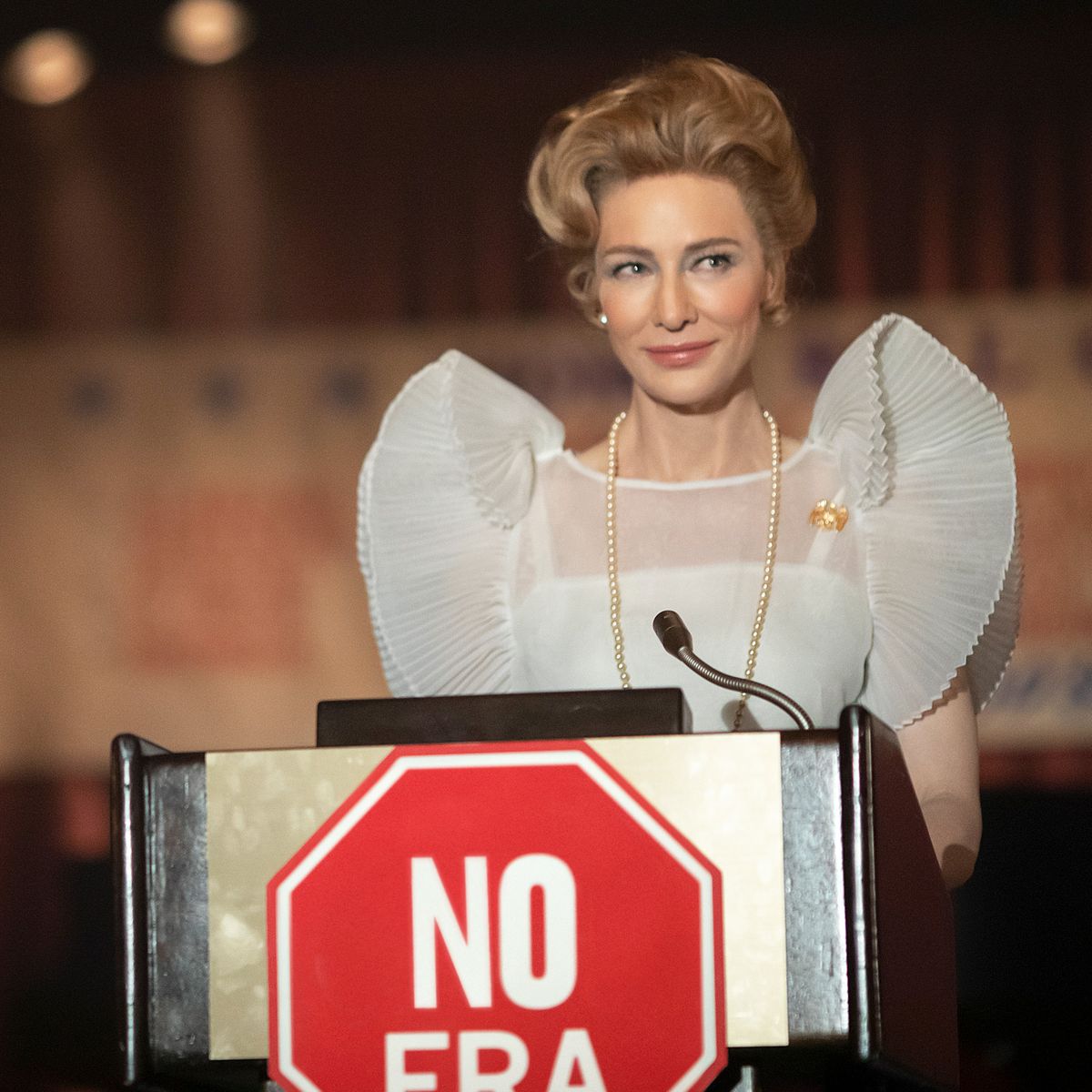 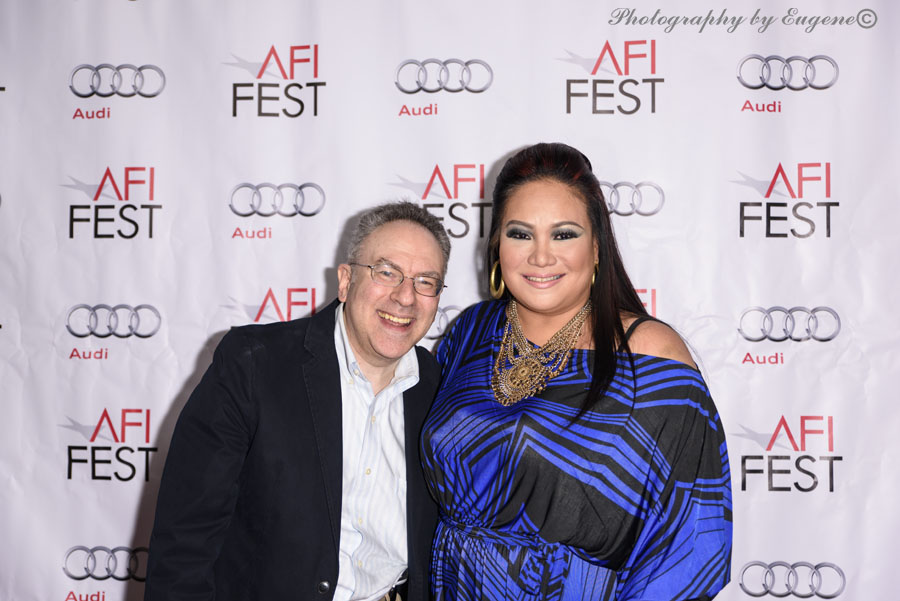 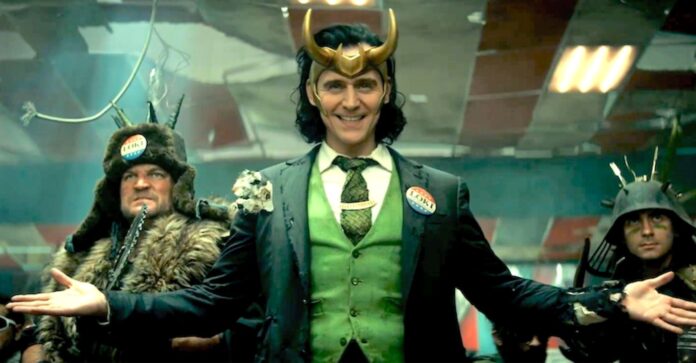